Trailspace in the morning...and a new hat idea?

Waking up with a hot cup of coffee... 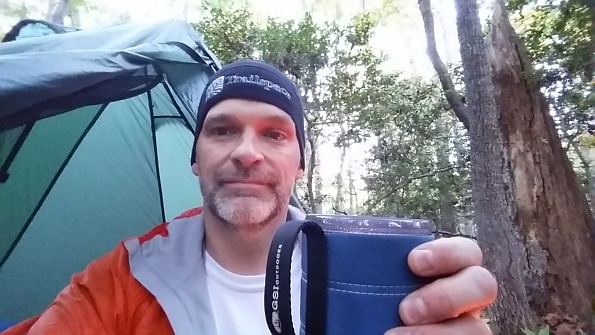 And after a nice walk through a windy oak-hickory forest, I think we should consider a Trailspace hardhat. There were some chunky acorns raining down out there! 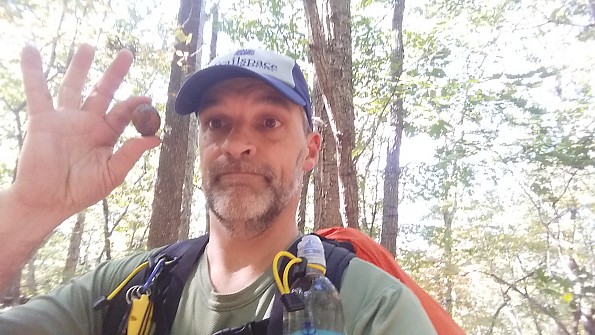 Might come in handy earlier in the year when squirrels are cutting down pine cones too :)

I think those acorns have been treacherous this year, both from overhead and underfoot.

These are the ones you gotta watch out for: 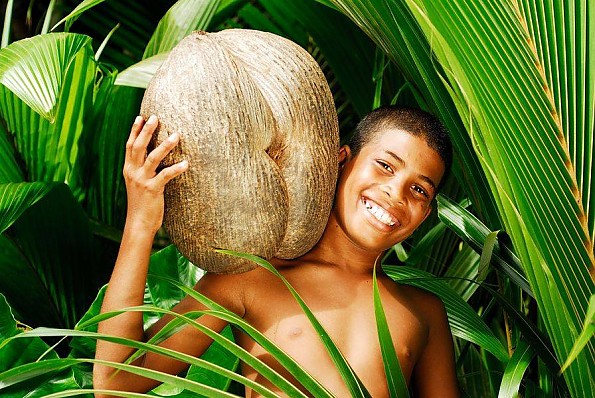 Coco de mer, aka. love nut, the largest seed in the world, from a relative of the coconut in the Seychelles Islands.

I hope you would hear those ones dropping. ...ow!

Lights out if that big one hits you :0 Lots of acorns here also. I often hear them hitting my neighbors steel roof and in Bainbridge NY I stopped at a rummage sale and as I was walking in an acorn hit my car. I had parked under a giant oak where the first branch was probably forty ft up...I moved the car right quick.

I'm hoping the good acorn crop is a sign of a snowy winter to come. I live to snowshoe and to get others into it and did none, due to no snow, last winter.

Wear this Trailspace hardhat when you are driving your car, too! I was riding my bicycle the other day and I hit an acorn just right and it shot sideways at high-speed and hit the door of a passing SUV. Naughty, little acorns!

Up north here we heard of a little only in America folklore or urban myth. That some guy sued the national park service for no warning him. That pine cones fall out of trees and one hit him on the head.

True or not true

I'd bet its true

I remembered that and just found this...sadly seems to be true...

Topic: Trailspace in the morning...and a new hat idea?