I was in the Pecos for about a week, initially it was for fly fishing on the lower, easily accessible Pecos river and the last couple of days I hiked into the wilderness area to fish the headwaters of the Pecos.  I used a Zpacks Duplex tent, EE Revelation quilt a Thermarest Z Lite, gas canister stove and a Katadyn Befree filter.  I brought a tenkara rod along also.  The trailhead parking area was nearly full but I found a space.  I saw one hiker and a horseback rider on the way in but then never saw another person.  Only some of the Aspen trees were just starting to change to their signature gold colors.  Here's a few pics. 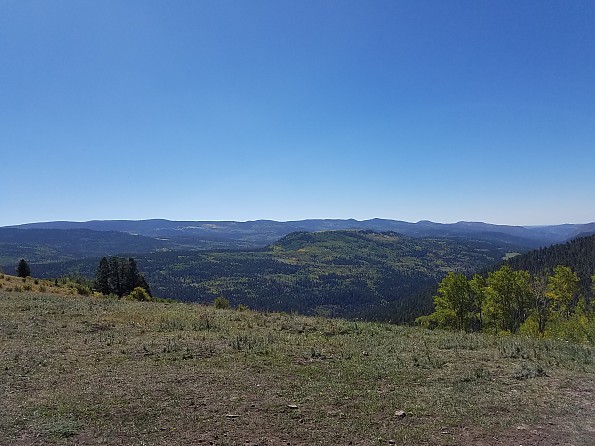 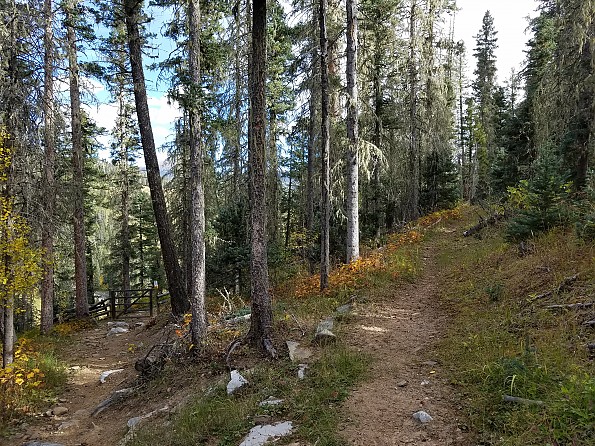 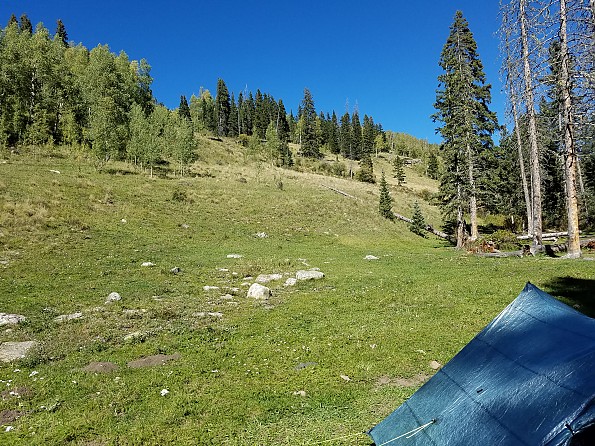 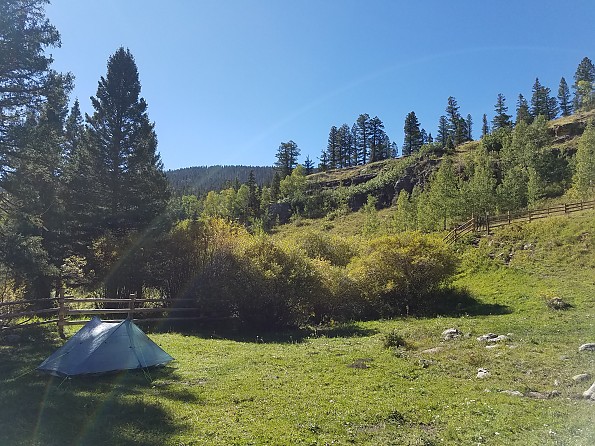 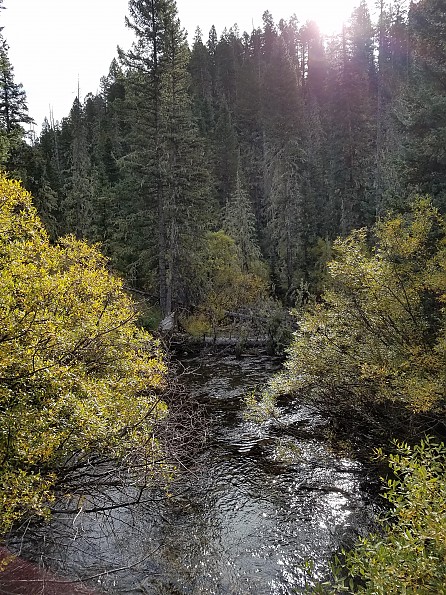 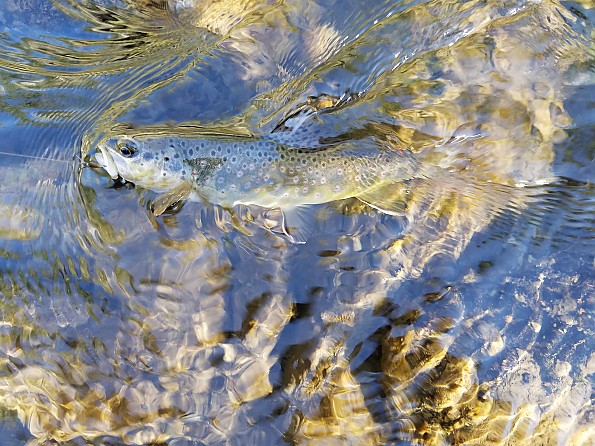 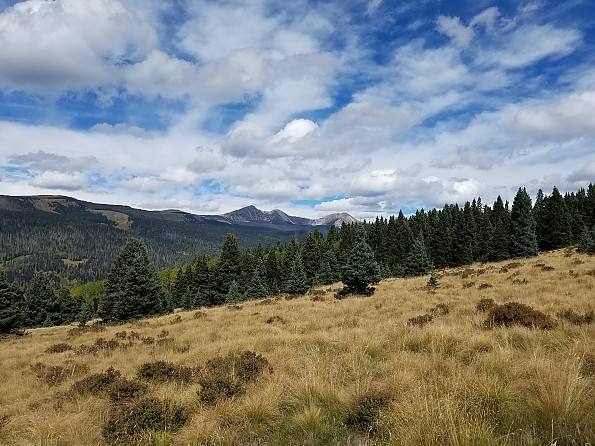 Truchas Peaks in the distance

Nice fish! Thanks for the report, Rob.

I noticed you used a tenkara rod. I've toyed with the idea of adding that gear category to Trailspace for reviews. Though we don't cover hunting and fishing, tenkara is aimed at the backcountry crowd, so it's been on mind.

Nice TR.  Great area especiallly in the fall. I thought seriously of moving to the town of Pecos, NM about 15 years ago.

Pecos probably hasn't changed much over 15 years ppine. I need to make time one of these days to see the Glorieta battlefield (Gettysburg of the west).

Thanks Alicia and Pat

So I enjoyed the photos...looks like a great spot...but now I want trout for breakfast!

The area is a cultural crossroads. It was a meeting place for centuries for Native tribes to trade. People came from the mountains to the north and west. They came from the plains to the east. The Spanish built a mission very early which is still there.  Maybe in the late 1500s.  Then the Santa Fe Trail and Europeans came.  I love the place.

Yes the mission is still there and it can be visited. There's much history there that many folks probably don't even realize.