as i sit here between soccer games which may or may not be cancelled by our brush with hurricane Irene, a few photos from last week's hiking in the Tetons.  Day hikes, my family wasn't up for the 39 mile loop that i lusted after.  no complaints, even from the kids.  one good hail/lightning storm that rolled in right after pic #1.

ps - the elk cow/calf were on the other side of a river and taken with a pretty good telephoto lense. 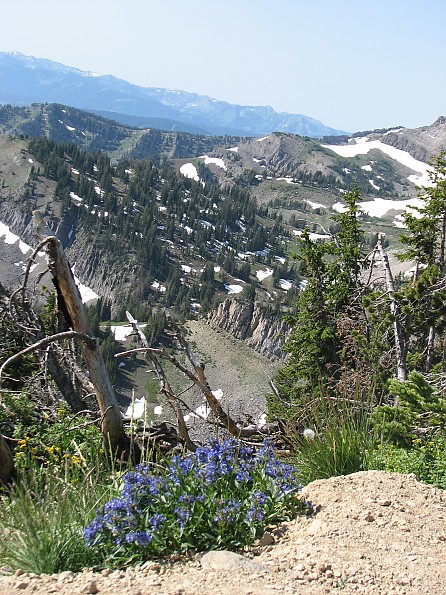 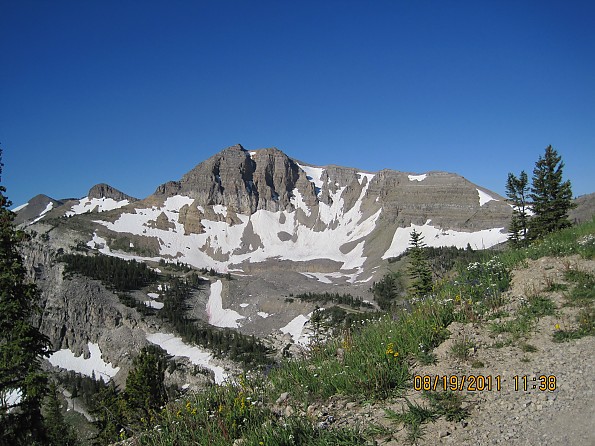 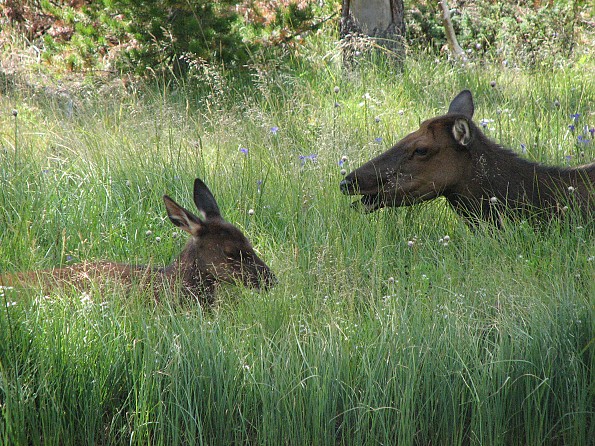 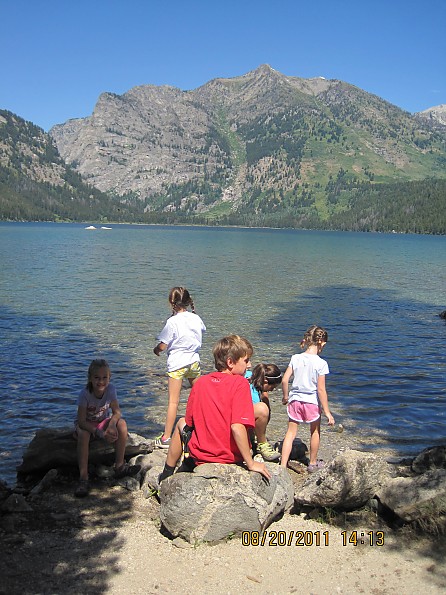 What trails did you hike?

Makes me jealous.  How old are the children?

Great pics!  That crew of yours looks like they will keep you busy:)

easy hikes were in Teton park to Jenny Lake and in/around what used to be the Rockefeller ranch.  harder hike was the summit trail up Rendezvous mountain, the main ski hill at Jackson Hole, plus some noodling off the summit.  did that alone early morning - about 8 miles including the noodling, gained about 4000 vertical in three hours.  fun, great views, pretty strenuous - didn't carry much more than a ski hat, shell, and plenty of water.

7 kids? Were you the only adult Leadbelly?

six adults for seven kids - but only one who really enjoys hiking (me) and another who half enjoys it (my wife).

Nice shots, I lived in JH 30 summers with 5 winters about every 6 years. Plan to move back there next summer.