I bought this pack used, used it once, and it has hung in the closet ever since.

It's a great pack in very good shape, I just don't have a need for an ultralight pack right now.  The original owner trimmed some things on it - I'm not sure what.  I think a couple compression straps and he removed the cord locks on the compression bungee cords. 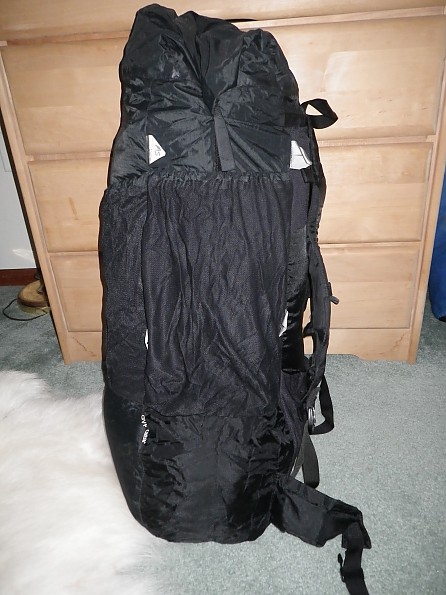 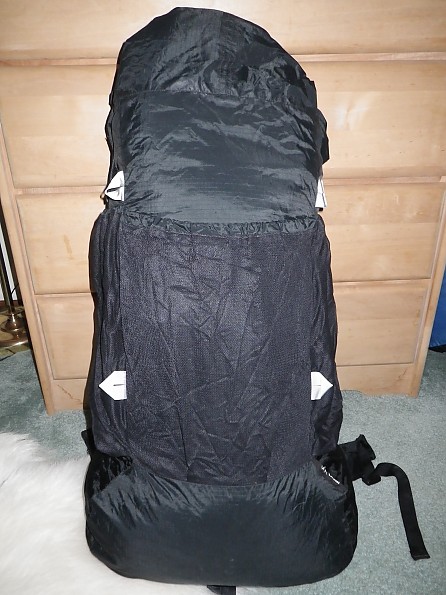 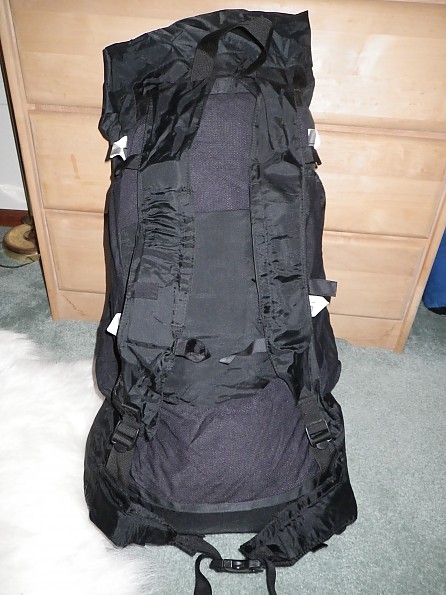 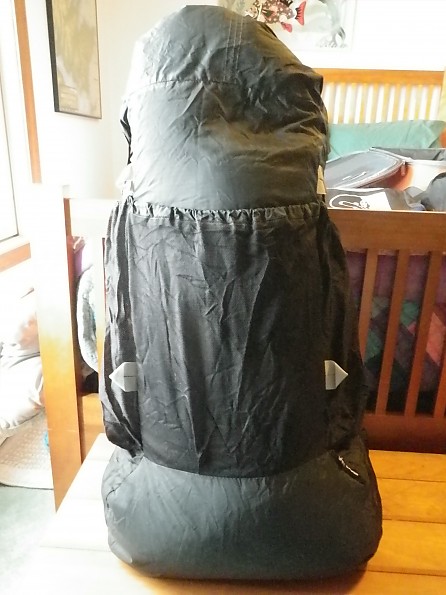 This pack has been sold.