Extreme rain has resulted in 35% of the town of Talkeetna, Alaska, being flooded. Talkeetna is the jumpoff point for most climbing in the Alaska Range, especially for the most popular routes on Denali, as well as Foraker, Hunter, Little Switzerland, and the Ruth Gorge. Much of the town had to be evacuated. 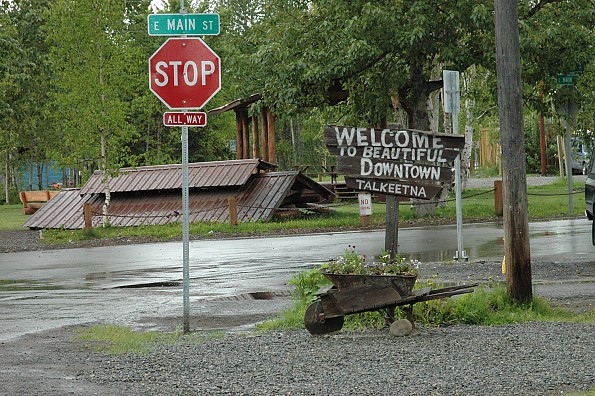 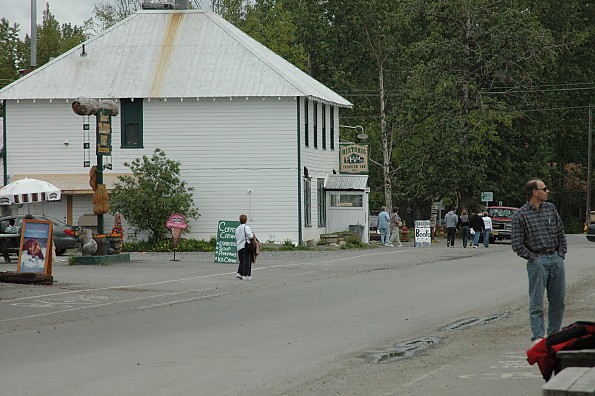 I stopped in Talkeetna on my cross Alaska bicycle tour in 2006. They had a couple penned Caribou, I hope they survived! Its a beautiful little town off the main highway between Denali NP and Anchorage.