Called Kelty about a replacement pole for my Kelty Trail Dome 4 tent pole, which had 2 broken sections.

Well I told their rep what had happened and that it was completely our fault and was told that it was out of production but that their repair facility Exxel Outdoors in Alabama would repair it. I asked the cost and and the Kelty rep said free, and I responded It was our fault. He said its just a service they offer and just mail it to them when they contact me, which was the same day. I FED/EXed a few days later and got it back today. Good as new!!!

All in 7 days total!

Great Job and much appreciated

P.S all reps were excellent and Friendly

"cloudy widow on the fly of a VE25, again no questions asked and sent me four foam spacers to boot."

I don't remember VE25s having a window.. ..or were there variants on the VE25?

There is a reason there are still so many Kelty external frame packs on the trail.

"cloudy widow on the fly of a VE25, again no questions asked and sent me four foam spacers to boot."

I don't remember VE25s having a window.. ..or were there variants on the VE25?

There have been so many versions/incarnations/additions to the VE25 over the nearly 35+ years of it's existence that it's hard to keep up with all the changes.  I believe that this VE25 has a Summit Series body. The fly I believe is a early version Summit Series fly as all of the tags in the body match the fly, but they fly itself does not have the Summit Series logo, rather it has the standard large black logo.  This  particular tent/fly was made in Korea and finished in China.  The fly has a 4x10 in. and 5x8i n. window on the fly.  I believe that the 4x8 window in the fly is over the top vent/opening of the tent body while the 5x10 is in the vestibule.  The window in the vestibule is tapered being 3.5 in wide at one end and 5.25 wide at the other.  I think the Summit Series came out in 2013, beefed up DAC poles and snow skirt on the fly.  I picked this one up in the fall of 2016 for $125. 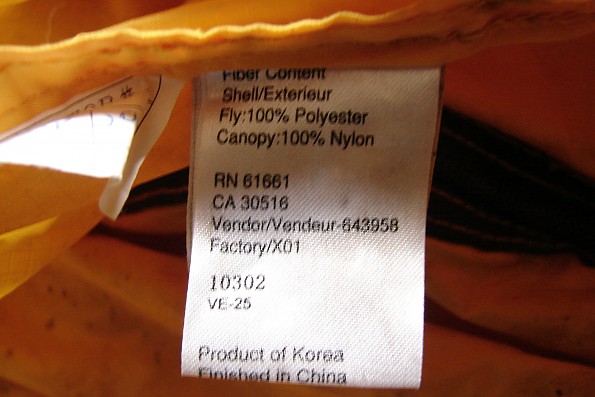 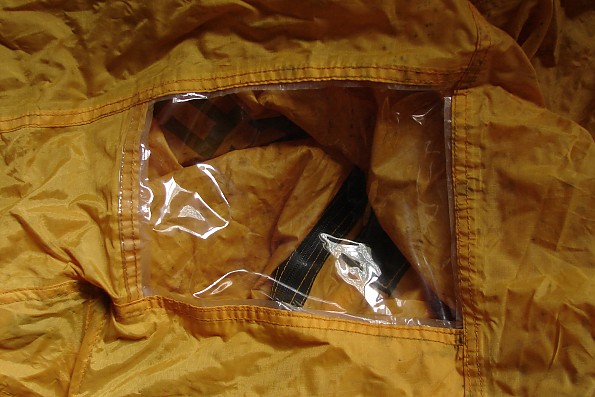 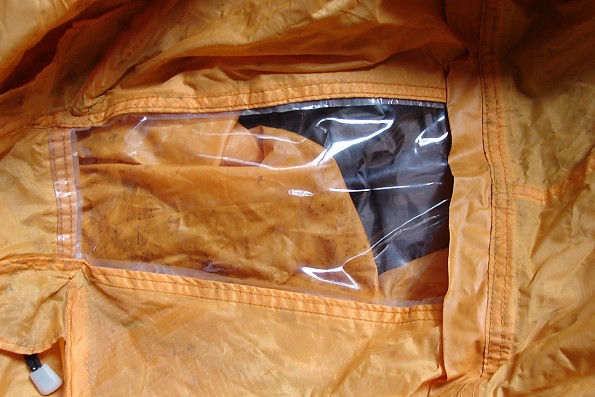 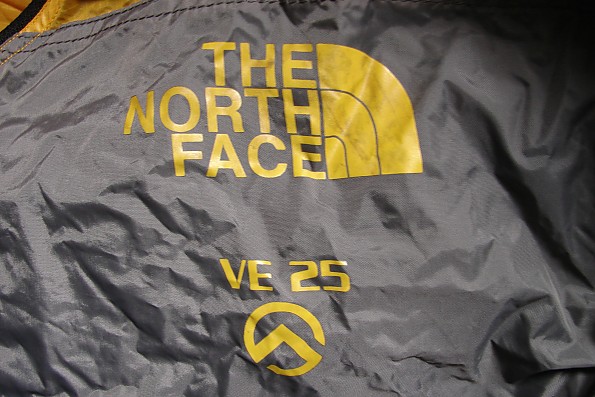 I’ve had my Kelty external frame backpack since about 1983.  The zipper on a side broke, I sent it to their Alabama repair shop and it was done in no time for free, just had to pay shipping.  When it came back I opened it up and the smell of the pack brought years of memories.  I love that old pack and still use it.

Kelty sent me replacement hip belts and shoulder straps for a couple of packs, all free of charge.  I was very impressed.