Lack of snow led to a change in plans, but that meant I had a chance to sneak in my once a year, Bay of Fundy trip I'd given up on getting in. Who could imagine the TS running cap being appropriate for late December at this latitude? 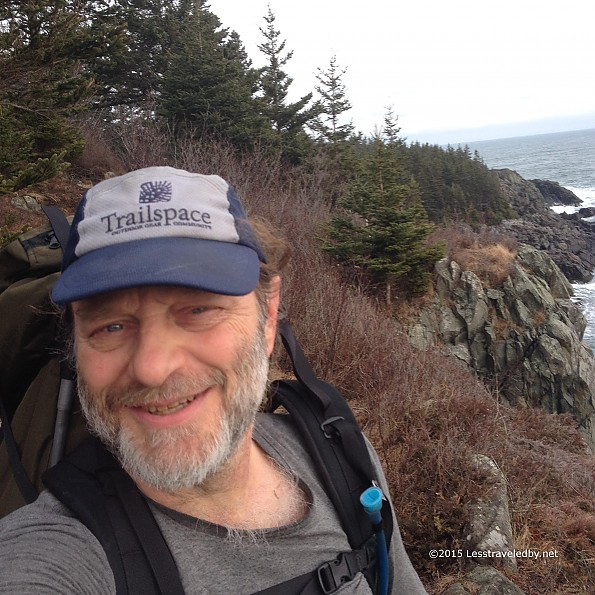 Also got the chance to break in my new Unaweep :) Look for trip report sooner and pack review later.

More Topics
This forum: Older: At Camp Muir on Mt. Rainier Newer: Winter welcome.
All forums: Older: Congratulations, Andy, Winner of a SPOT Gen3 Device Newer: So you ever seen anything creepy or unexplained?