Siguniang Mountain is located in the Aba Tibetan and Qiang Autonomous Prefecture in Xiaojin County and Wenchuan County at the junction, is the eastern edge of cross-sectional Mountains peak Qionglai Mountains. Siguniangshan peaks formed by the four continuous, they are from north to south, in the 3.5 kilometers within the tables, the height of 6250 meters, 5664 meters, 5454 meters, 5355 meters. This is four years of snow-covered peaks, as the first Phi white, handsome majestic beauty of the four girls, followed by sea-ditch stand at Chang Ping Gou and two above the Milky Way. 4 girls in order to Yaomei slender, graceful posture, and now commonly known as the "four girls" refers to this most beautiful of the highest peaks. 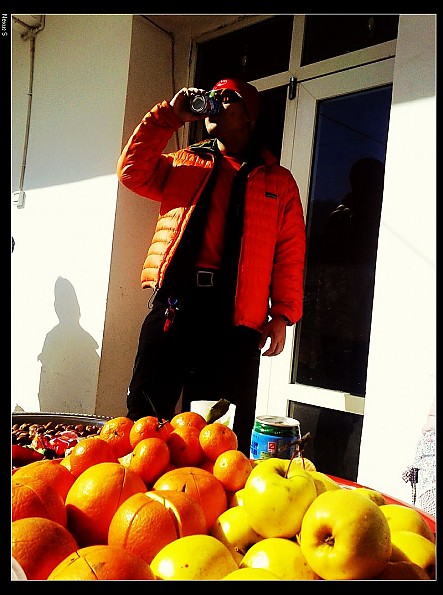 i drunk the Shaji in guide‘s home。

It includes many VC。 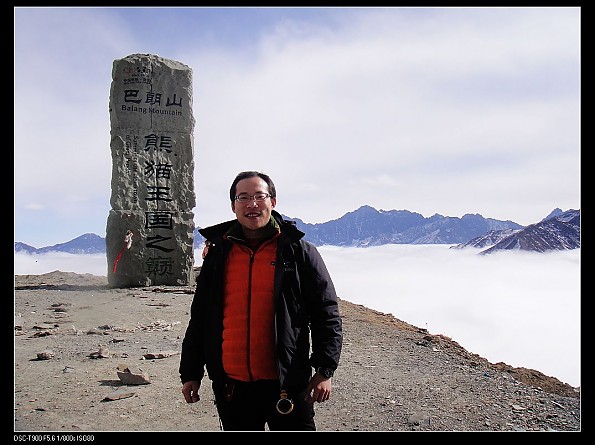 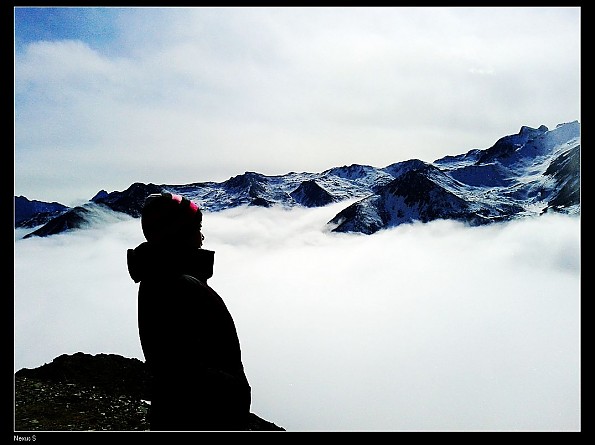 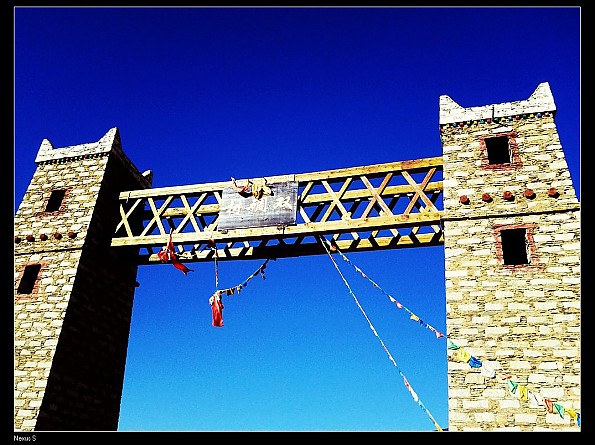 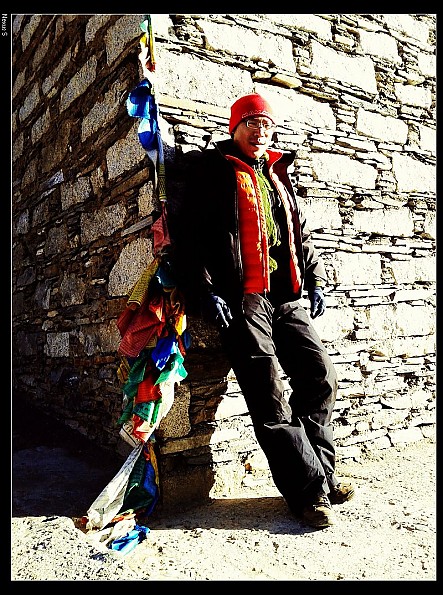 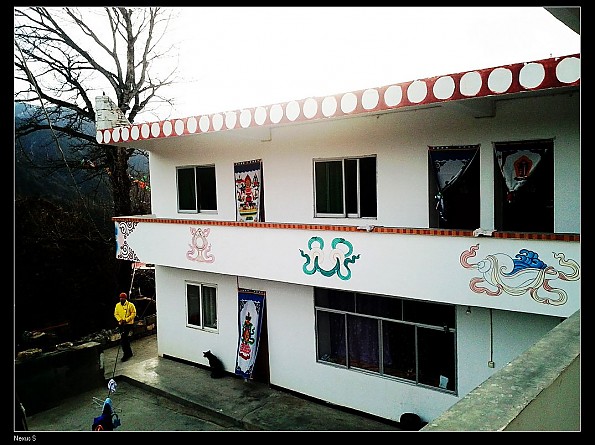 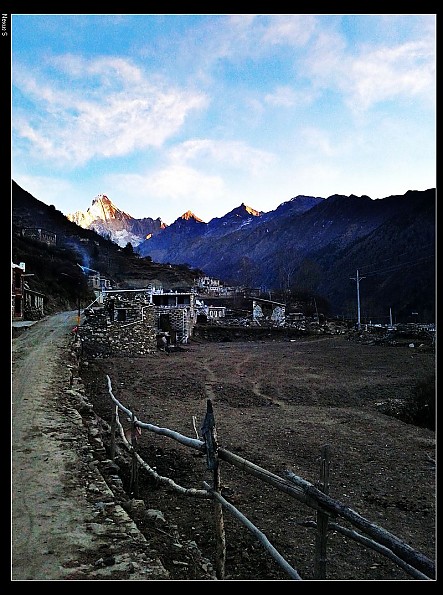 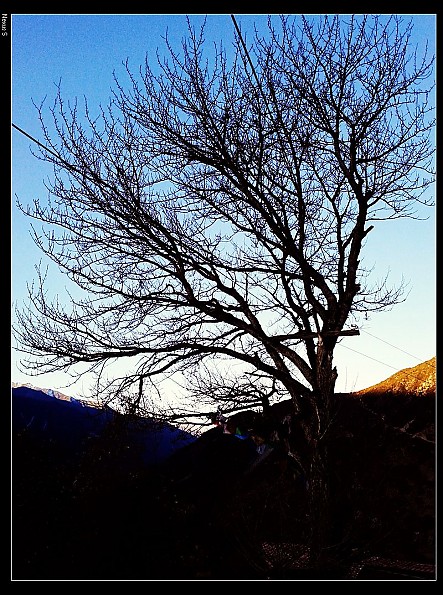 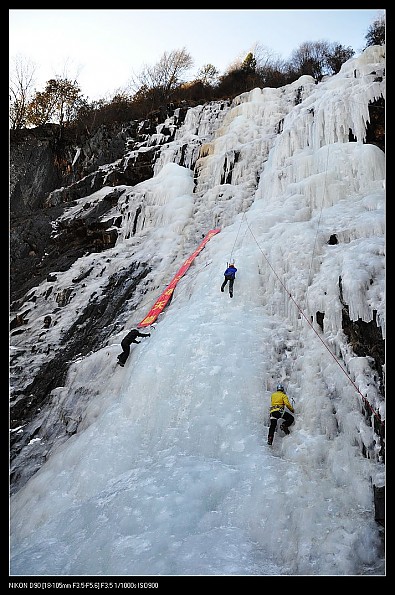 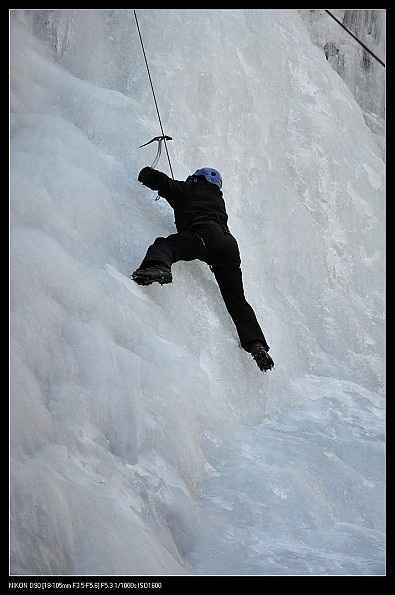 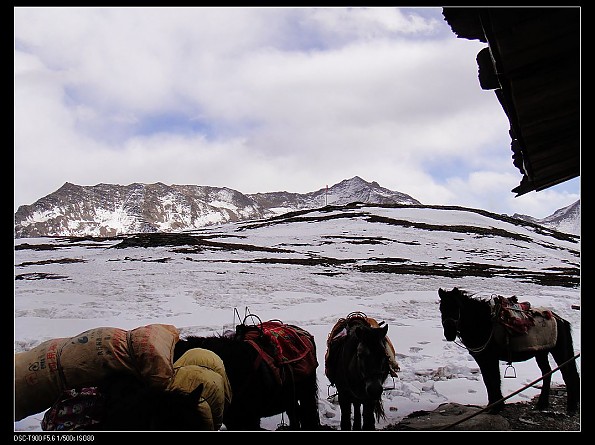 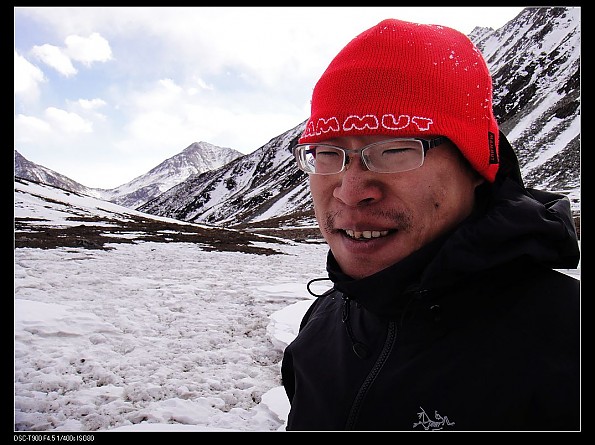 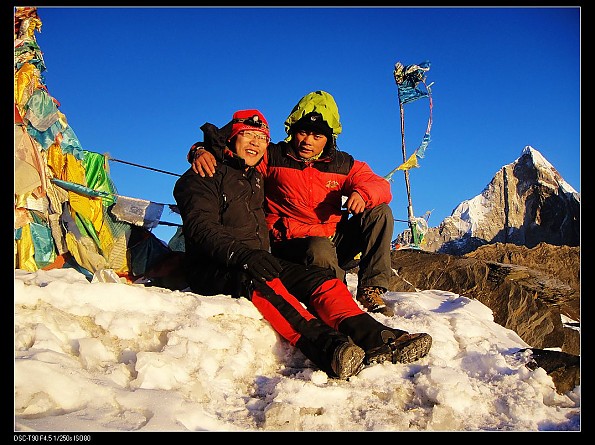 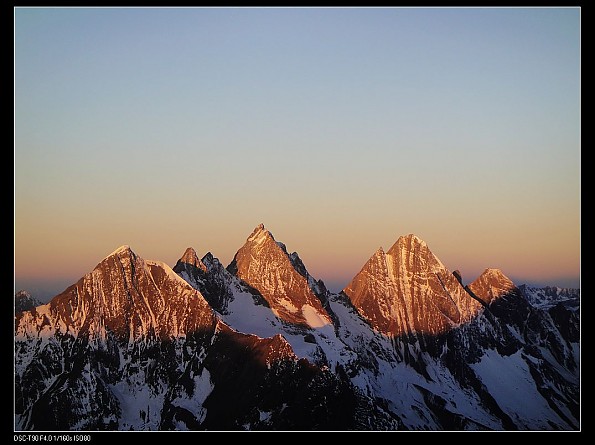 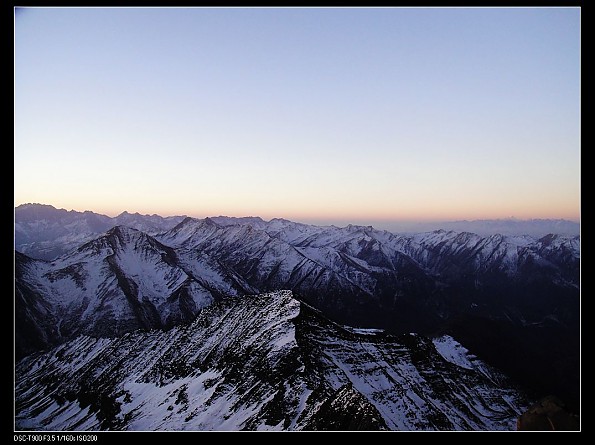 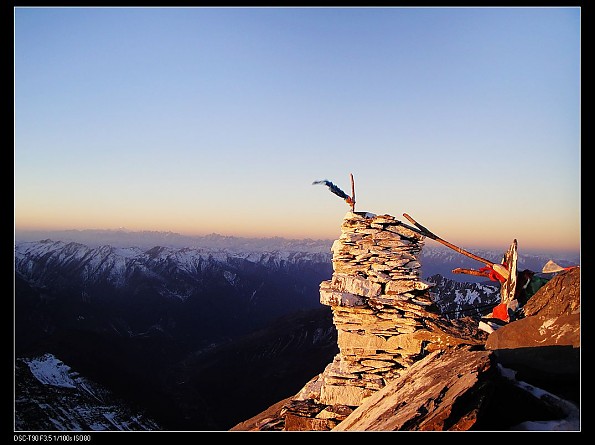 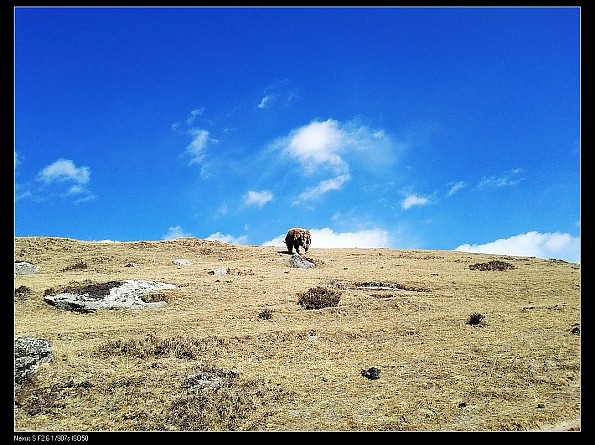 we back to "Xiaojin"

I never thought i would climb the 4girls before.But i really did.I cant tell you what i felt while i standing on the 5454,the top  of the moutain.The world paused,i looked around , i cna hear wild and my breath.ITs the most amzing scenery ive never seen。

What a cool trip Steven!  It is wonderful to see trip reports from other countries.

Sunrise on the mountains.  How beautiful!  Thanks for taking such breathtaking photos to share with us!

Very beautiful country! I like the sunrise on the mountains...

really nice pictures..thanks for sharing them

Awesome!  I want nothing more than to get into climbing, but alas, I am a flightless, earthbound Michigander.