The Venta MX Hoody has been discontinued. If you're looking for something new, check out the best soft shell jackets for 2022. 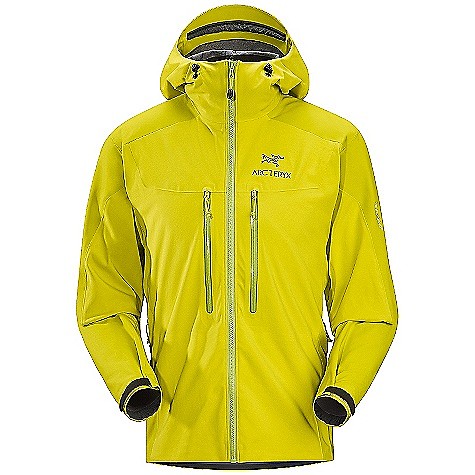 Great all round soft shell for touring, mountaineering, and climbing.

The fit is closest to the Gamma AR, being slightly more tapered around the waist that the Venta SV. It was looser than the the MX. It does have a very almost hard-shell starchiness that makes it less stretchy than the Gamma MX, but immensely more water resistant and durable.

This jacket is better thought of as a Rockies Hardshell more than as a softshell. I was a little put off by the fact it had Windstopper and pit zips, but I have actually since found them really useful. In heavy winds crossing the Wapta Icefield the jacket performed admirably, and as I heated up on the ascent, the pit zips regulated the temperature nicely so I stayed in the non-sweating sweet spot. But when it's not blowing this things heats up like a sauna. I have yet to wear it comfortably on an uptrack. Even at minus -28° with light winds I found myself ditching it in favour of my Psiphon FL within 1.5 hours of skinning.

As for water resistance, I at one point climbed through a heavy drip on ice and it never let a drop in then, or walking 40min to work in the rain. This is helped by the fact all the seams are welded on the interior. 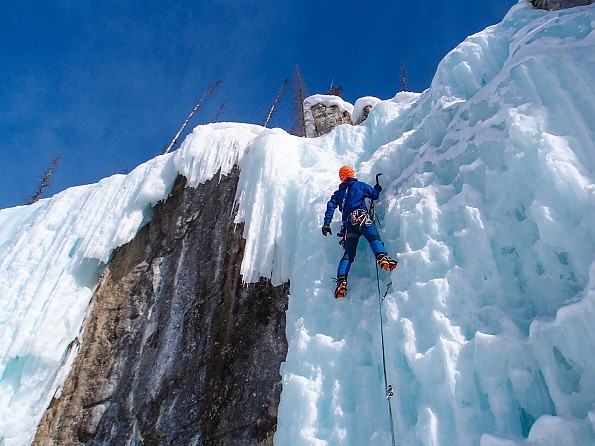 It breathes well, and I have used it on a couple mixed climbs were I got pretty sweaty, but it performed. It stays pretty warm for most stuff, though I wouldn't rely on it for anything under 6 degrees unless you're moving a good deal. I normally wear as many as two base layers, bib trousers, thin fleece, and an Atom LT underneath for really cold days and night climbing. It gets a little tougher to move, but not a lot.

One feature I wish it had though is the Hem Tabs that Arc'teryx puts in its Alpha shells that stop the jacket slipping overtop of harnesses. You can cinch it down, but dynamic moves tend to make it slide upwards. Something so climbing-specific would have benefits from the tabs.

The Napoleon pockets aren't the biggest I've seen, but they can hold a map, bars, a pair of light gloves, or a full pair of heavy mitts. Enough for most things. The fact that they are located close to the zipper makes access, space, and getting things out from pack straps much better. They are also well clear of the harness.

All in all I love this jacket and I wear it all the time during winter. I was originally put off by the Windstopper, and while it does reduce breathability compared to other soft shells it makes this jacket well worth it.

Edit: I have since purchased a Rab Neo Guide Jacket and Gamma MX for the huge improvements in breathability. Even my Arc'teryx Procline is a huge upgrade on this jacket. 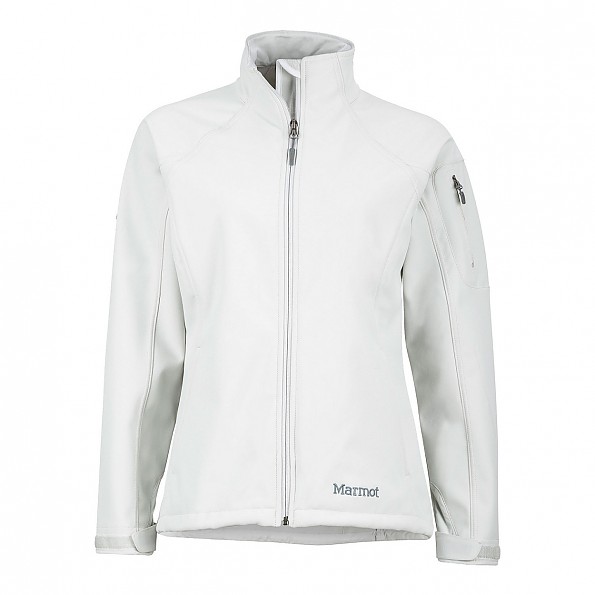