Sorry for paying that much. Well stands on strong winds that's sure. But.. but.. I had it once in low altitude. After a shiny morning we ended up with snowstorm. Temp was like -30C nothing would keep the snow skirts of the tent on the ground even the big stones which I brought by too much effort. Snow was hoovering in to tent from ventilations which wouldn't stay closed by provided stuffs because they were frozen!!!

A lot of snow accumulated in. There was no way to stop it except making a barrier with cloths. And same thing occurred again at 4200 M of Mt. Ararat, snowstorm! and it all came in from vents!.. again barrier. Later I produced my own triangle covers on these vents for the inner tent but not tested yet. Maybe company should have done the same.

On the other hand, side walls are so low, so vestibule is so low too, and makes cooking a circus show or non at all. Company must provide spare parts too. This tent was sold in Turkey but only way to acquire poles is to ask from Spain!!!! None in Turkey. It seems it is easy to make money ın some areas because no responsibility held by no one for the continuity of the products' spare parts supply.

Very good tent for the price. You get what you pay for, until you need help from the manufacturer. We bought two for our mountaineering club and were quite happy but... we try to contact the manufacturer, on their website, mail, even phoned Spain. These people seem to not exist, yet we know they do because they took our money and we got their tent, but that's about it. Their business model seems like a revolving door where you leave the money on one side and you get the product on the return, but never get to deal with the people on the other side of the wall. What a shame they haven't take a course on client services.

a really little bomb-proof, of Artiach, Spain. i've seen how Vaude (Mark) and Ferrino (Svalbard) tents go down and the little Vertige, stand by, in high winds. 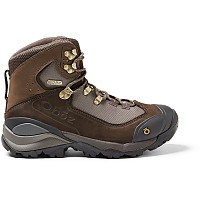 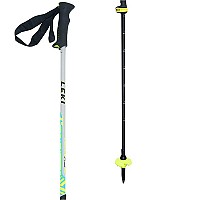