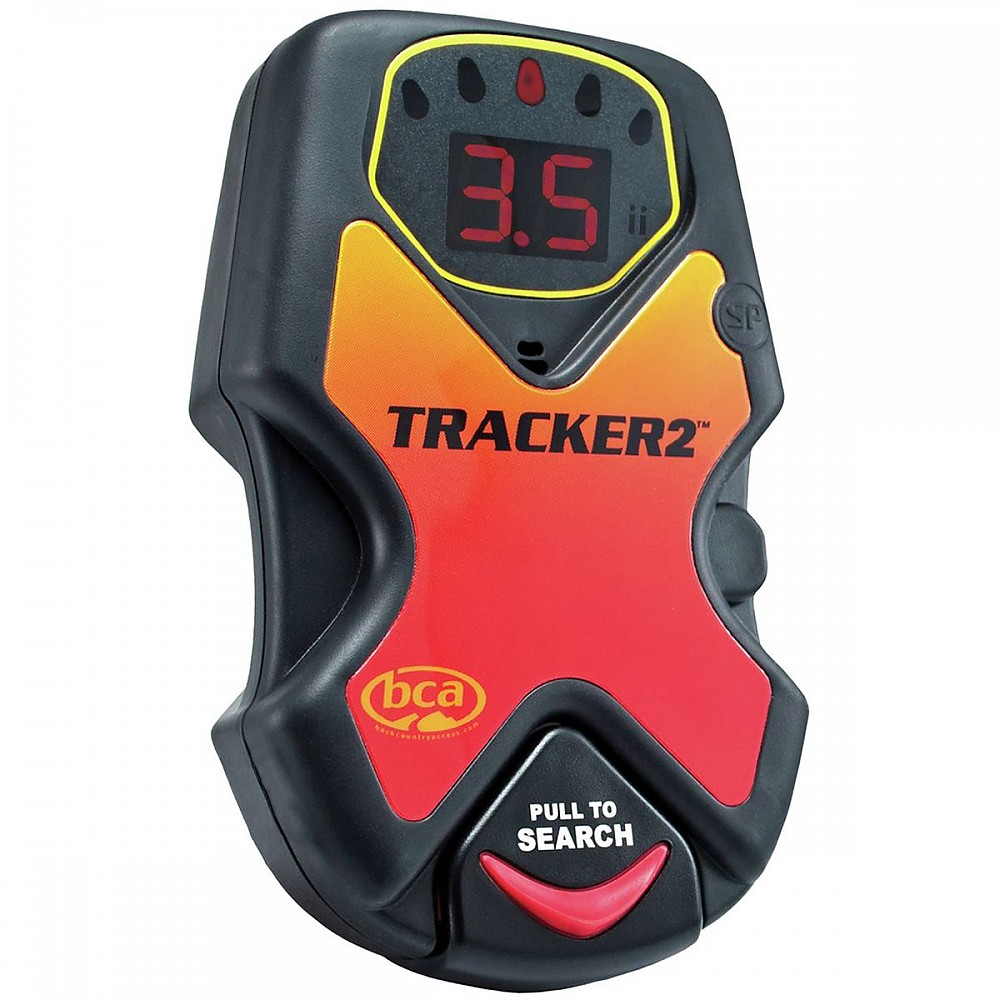 This is such a simple transceiver to use. I'd recommend it for any recreational user. It's also commonly used by ski patrollers.

This transceiver is very simple to use and that's what makes it so great. When I do practices with friends with other digital units, they seem to get hung up on other features and confused about how to interpret what the transceiver is telling them. This is due to not practicing enough, but with the Tracker 2, it is far more intuitive and even without much practice can be effectively used.

Some people express concern over multiple burials with this unit but Backcountry Access has good information about this on their website. I don't like the transceivers with the masking or marking feature because you could potentially mark or mask another transceiver and delay the search. However, with any transceiver it is important to understand how it works and how to use it effectively. The Tracker 2 is as simple as it gets and I believe is less open to misunderstanding.

There has also been concern over certain other manufacturers not "finding" the Tracker 2. This has been investigated by BCA and the other manufacturers and they have found that it is likely the result of user error.  All transceivers use the same frequency and are subject to the same standard for how far off the frequency they are allowed to transmit and how broad the range of receiving must be. Information on this can be found at beaconreviews.com.

I like the harness system because you can place the transceiver off to one side, rather than have it sit in the middle of your body. It is very easy to use with bulky gloves or mitts on.

There have been a few "glitches" reported with the Tracker 2 but I still think this is the best transceiver for most people. My Tracker 2 suddenly started using battery power while it was turned off. I had 2 seasons of reliable use but this season I went through 4 sets of batteries in 6 weeks. I returned it to BCA and received a new one.

As well, my girlfriend's Tracker 2 would reboot while in transmit mode. It was pretty random but at several times, the start up beeps would sound.  She returned it to BCA and received a new one.

Despite these problems, I still like it more than other units.