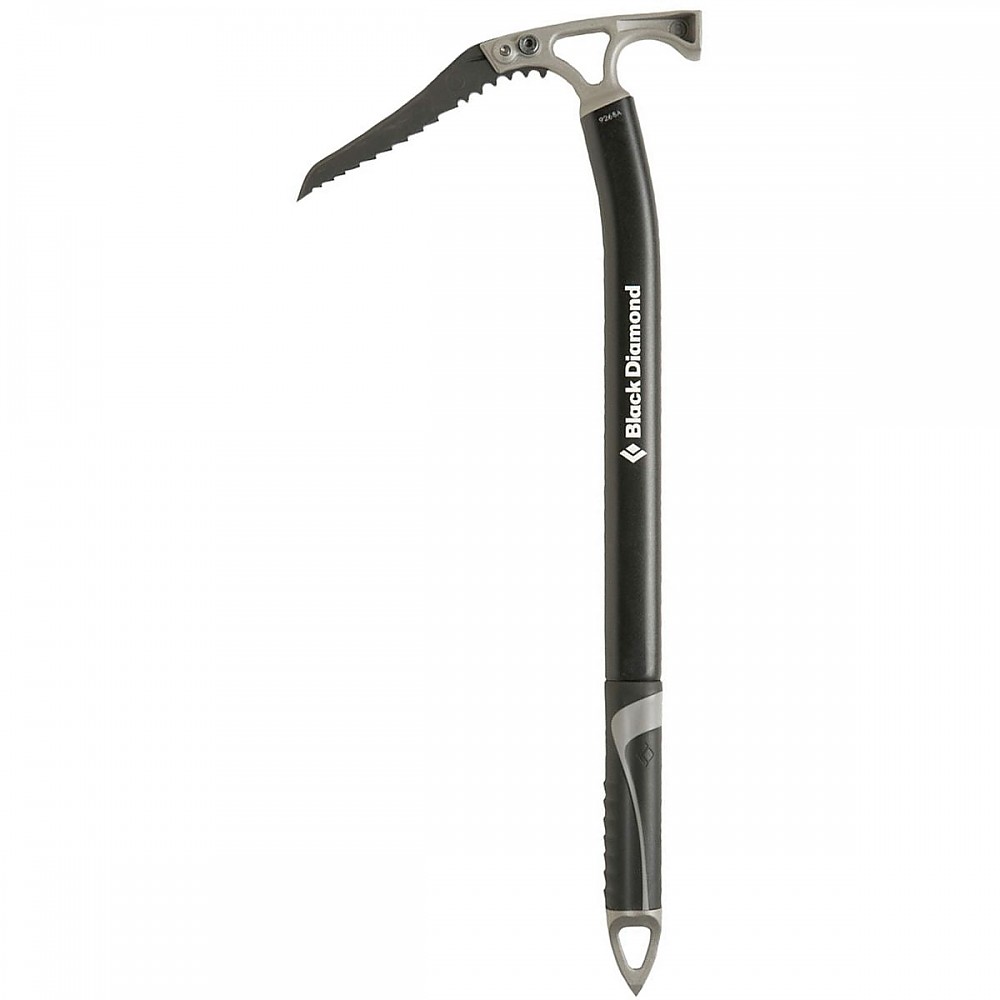 When you need a second tool, but not necessarily a technical ice tool.

"You know when it's good picket snow when you drive one in and you really wish you had a hammer."

These were the words of wisdom from my crevasse rescue instructor. He was basically saying that snow should be really hard if you intend to place a picket in vertically, otherwise you should bury it dead-man style.

"So I need to bring two tools?" I asked.

"Well if all I have is a hammer, then how do I dig in the snow?" What do you say to that smart guy?

"With a shovel, which is way better than an ice axe, or dig with the picket itself," The guide countered. Oh, um OK, so I guess I don't know everything yet.

It makes sense. Except in the pages of FOTH, the days of chopping steps are mostly gone since the invention of crampons but a hammer is pretty darn handy. Just ask Thor.

I chose the Venom hammer in 57 cm so I could make it my solo tool on ice/snow climbs like the Cascade volcanoes. 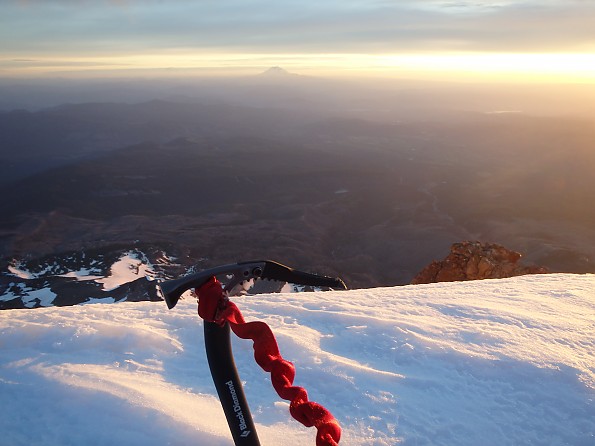 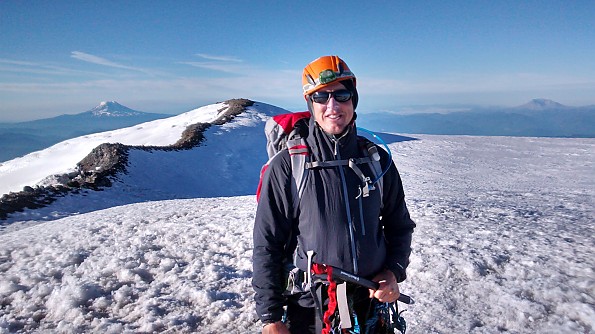 On the summit of Rainier. I was glad to have it when I needed to drive a picket.

I first took the Venom hammer along on snow climbs of 45 degrees maximum where my primary mode of self arrest was plunging the shaft in. For this job the slight curve in the shaft is no impediment and the tool sinks in perfectly. I had a lot of opportunity to do this on a short section of Grindstone mountain this Spring.

Venom in my left hand, straight ice axe holstered, where it belongs. 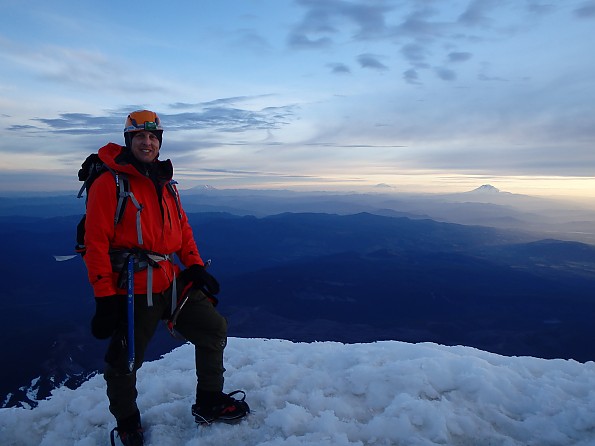 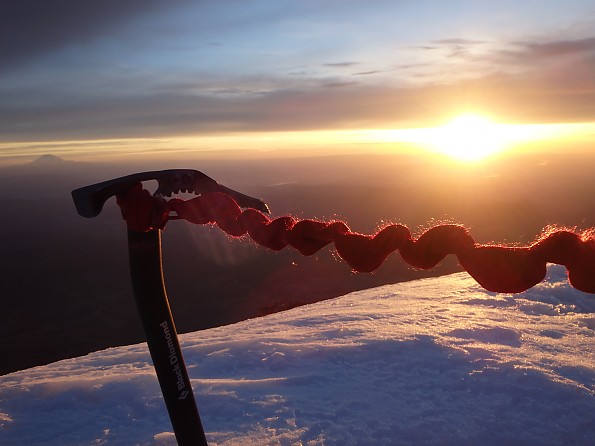 For self-arrest I also like the hammer because it doesn't put a sharp adze anywhere near my chest or face where I can get gouged. It is the tool of choice when my kids are practicing self-arrest.

On Mount Hood I climbed the final chute using the Venom like an ice tool, learning how the curve of the shaft made the strike angle more aggressive resulting in better traction. A conventional ice axe pick is not quite steep enough to get a good bite into ice.

I removed the nice wrist leach it came with and put it on another axe I own and replaced it with an umbilical style webbing leach.

Anyone who has used the top of their conventional ice axe to drive a picket may tell you that this is a time you wish you had a hammer. Also driving a picket can also harm the head of lightweight ice axes.

I do not ice climb so I would not get much use from a conventional curved ice tool, but with the Venom hammer I can make it my only tool and also gain the benefit of the curved shaft and the hammer.

I hope to own this tool long enough to wear out the pick, and when I do it's nice to know it's easy to swap out.  After three months of weekend use I see no wear issues.

So, if you are carrying a picket or shovel anyway, why not ditch the conventional ice axe and consider a hammer? At one ounce heavier than the adze version it adds a lot of benefits to the climber who wants to carry just one tool. 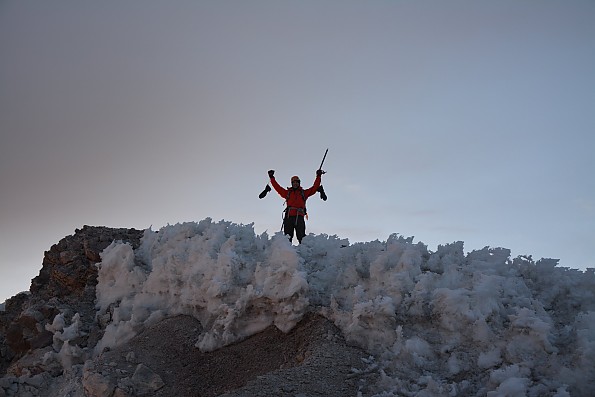 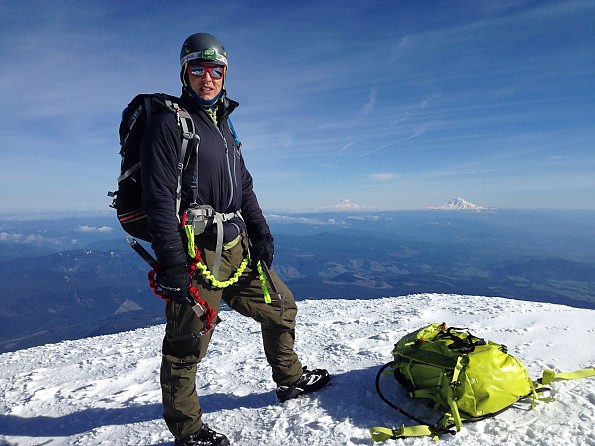 $179.95
Buy Now »
$179.95
Buy Now »
Check Price »
Help support this site by making your next gear purchase through one of the links above. Click a link, buy what you need, and the seller will contribute a portion of the purchase price to support Trailspace's independent gear reviews. 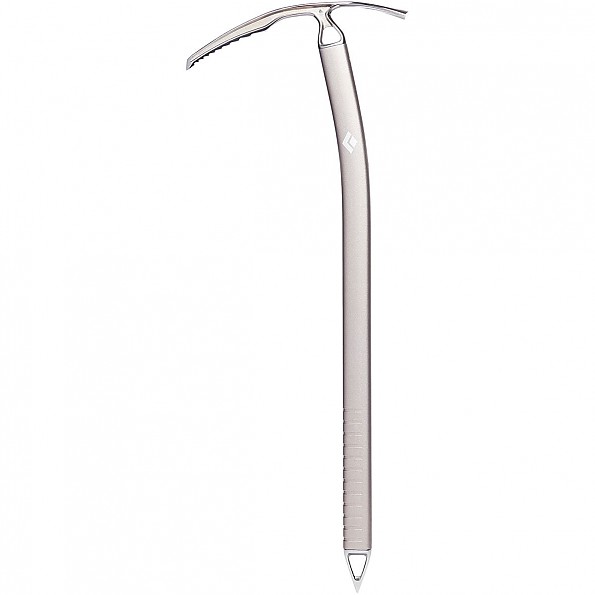 Trailspace's community of gear reviewers has field-tested and rated the top mountaineering axes/piolets.