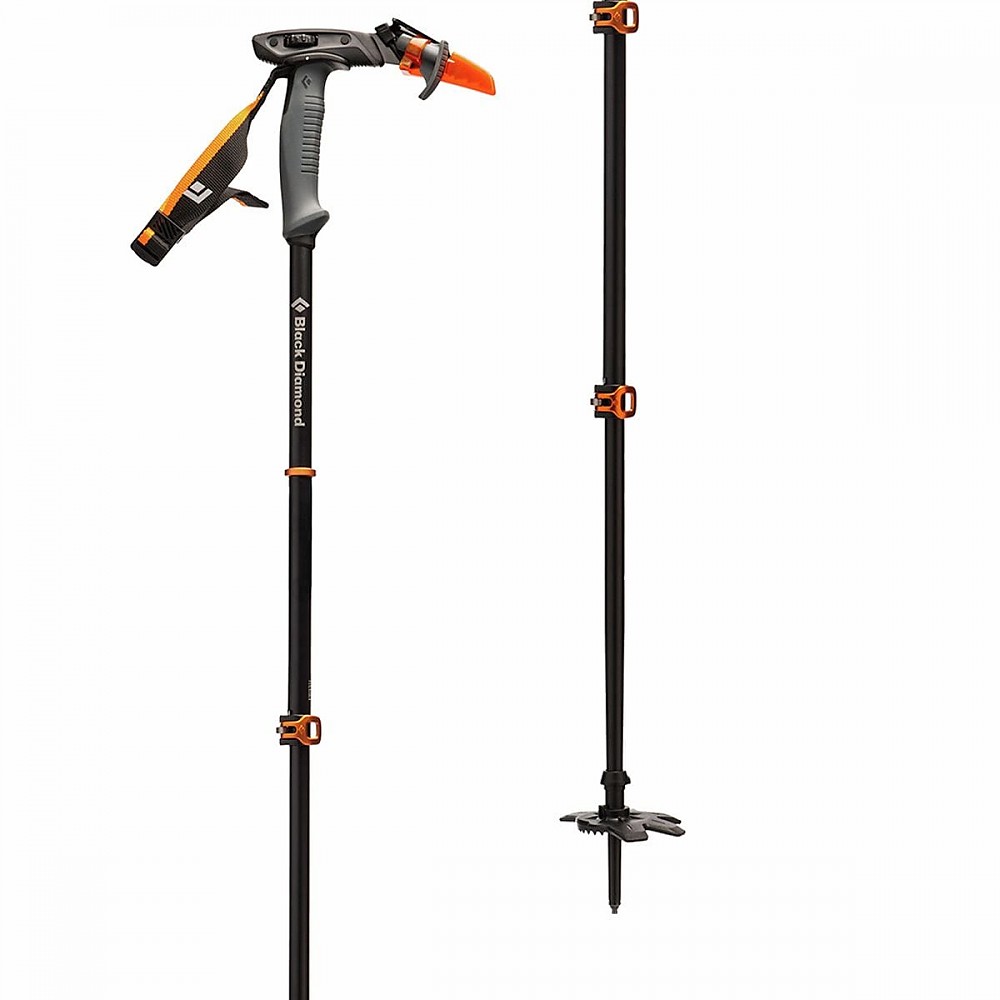 The Whippet will give you added security in places where falling will have dire consequences. You have to know how to self-arrest for it to be useful. I recommend it for anyone that has ever wished they had, or actually had, an ice axe in their hand while skiing.

I started skiing with a Whippet two seasons ago and I really like it. I don't have crampons for my skis so this gives me a nice sense of security when skiing on hard snow. I've had a few unexpected falls/slides where I couldn't stop if I wanted to but each time there were no bad consequences. When skiing above cliffs or other hazards you don't want to fall into, the Whippet could make the difference between a good day and a bad day. Having a pick as part of your pole is far superior to trying to carry an ice axe with a pole or stowing the pole and just using the ice axe.

While I haven't had to use it yet, to "save" me, it has saved me from elevation loss on the skintrack when I've slipped and slid down.  Rather than having to reclimb 20+ metres, I lost less than 3 metres.

I've also found it useful for hooking trees on heinously steep skin tracks. I also think it could be useful to help me get out of a tree well if there were other trees close enough.

I'm not too concerned about skiing with a sharp object in my hand.  I could see that in a bad fall, I might let go of it and it could end up pointing up at me but as long as I'm holding it, I think it's unlikely to damage to me.  For it to be effective, you have to use the wrist strap so you'll have to weigh that against the risk of being caught in an avalanche and not being able to ditch your pole(s).

I don't carry it on days when I know the snow will be soft for the whole tour or if I don't think I'll be exposed to terrain where falling is not an option.  It is not a replacement for an ice axe in many situations.

It is only a 2 section telescoping pole so it doesn't collapse very short for strapping to a pack. 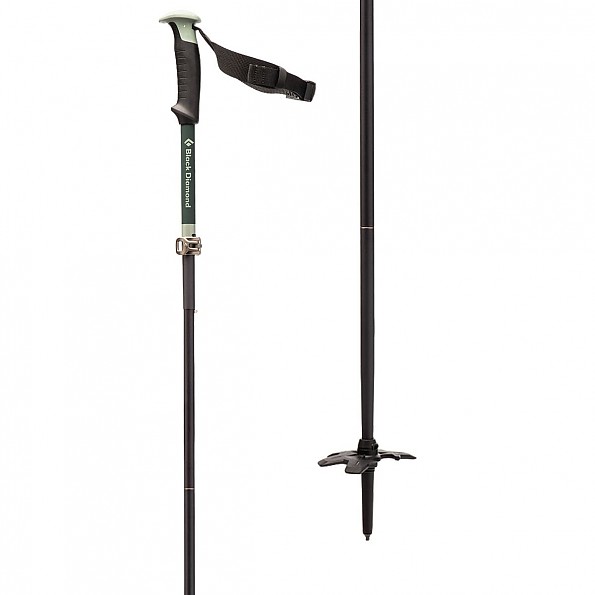