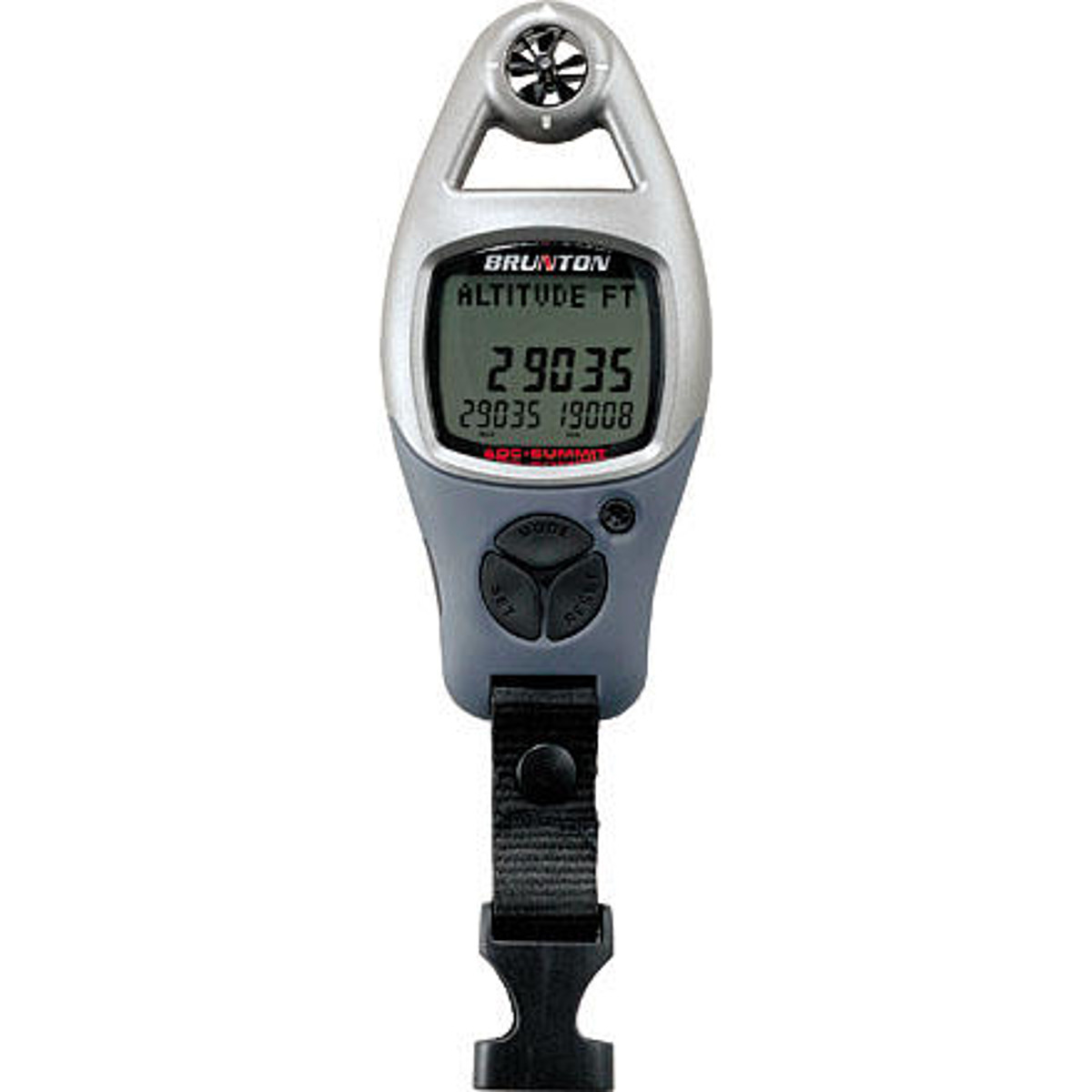 It might be a nice piece of kit if the battery door didn't have 2 of the 3 tabs that hold it down broken off. I have to put thumb pressure on the taped on door to get a display. I bought it TODAY and have sent an email to Brunton.

I bought this today at Gander Mountain half way across the state. When I got home I discovered that the installed battery was depleted, and I installed the second battery that was in the box. I immediately noticed I had to hold pressure on the battery door to get the display to come up. It turns out 2 of the 3 locking tabs on the door are either missing or damaged. It is NOT waterproof nor is it usable in this condition. I sent an email to Brunton and am awaiting a reply.

Overpriced piece of garbage. I really wanted and asked for an altimeter and this is what the dealer brought in. I was told it was this or a wrist-watch style.

After a matter of a couple of weeks I took it back and asked for a refund. The altimiter function was completely unreliable and I live only 400 meters from the ocean. I even volunteered to take a re-stocking discount but was refused flat!

Naturally I would never shop nor recommend that store to anyone.

Not an absolute necessity... but gives reliable information and has always functioned fine for me. The weather forecaster is a cool feature, probably never would have bought it for myself but it was a cool gift... worth the money if you have it but definitely not a high priority as far as gear goes.

I received my brand new ADC Summit and was really looking forward to using it over the weekend snowshoeing... When we arrived in the mountains the wind was blowing quite nicely, so I thought it would be the perfect chance to check out my new ADC Summit... I held it up in the wind and the propellers would not spin, so I tried blowing on it...I would have to really blow hard to get the propeller to spin freely.

The temperature (according to the ADC) was between 15 and 18 deg(F). It appeared to me that either the propeller was freezing in place or the device was somehow damaged; however, as soon as I got back home to the warm house, it worked fine (the propeller would spin freely by simply moving the device around in the air)... What a let down and a real piece of JUNK! 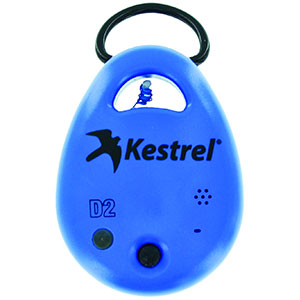