The Glorb XB Lantern has been discontinued. If you're looking for something new, check out the best battery-powered lanterns for 2020. 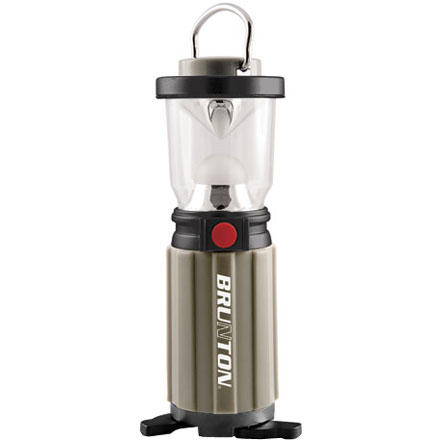 Used this little dude in the James Peak Wilderness in July. I used the little handle to hand it in my tent while I was getting ready for bed, around camp for finding things etc. The light is not a bright white light. Rather a dull blue light. It does a good job at lighting about a 10 foot diameter, but it is nothing like a full blown propane lantern. I bought this for a backpacking trip because of its weight and size. It did the job I was looking for, a personal broad spectrum light source for the camp, but don't expect this to light up your camp or find your way down a trail at night.

I found the Brunton Glorb XB rather novel in its design and performance. However its build quality was significantly less than what I would expect for a product costing 30+ dollars.

My beef with the Brunton Glorb XB is the battery carrier requires a GREAT DEAL OF FORCE to fully install & seat into the lantern body. (The battery carrier is "Keyed" with three rails which mesh with slots molded into the carrier).

This feature insures that correct battery polarity is maintained. Nice idea... The problem is that the batteries "scrub" the inside of the lanterns battery compartment, so much so that installing the carrier w/ batteries abrades and tears the plastic shrink wrap that protects each AA cell. I used 4 NEW 2800 mah nickle metal hydride AA cells and all four batteries had torn shrink wrap upon removing the carrier from the lantern body...

Removal of the battery carrier required leverage from a slotted screwdriver. (ala crowbar style).

To multiply the frustration the bottom cap/cover was also very tight around the battery carrier. The cap was balky to thread and rotate into the lantern without cross threading.

I purchased two Glorb XB's. Both of them suffered from the above conditions. I'm going return these two examples as I feel the design really needs some refinement in order to be truly user friendly.

Oh yeah, the Brunton Glorb XB does emit plenty of light to read by. It's a shame the batteries fit so tight... 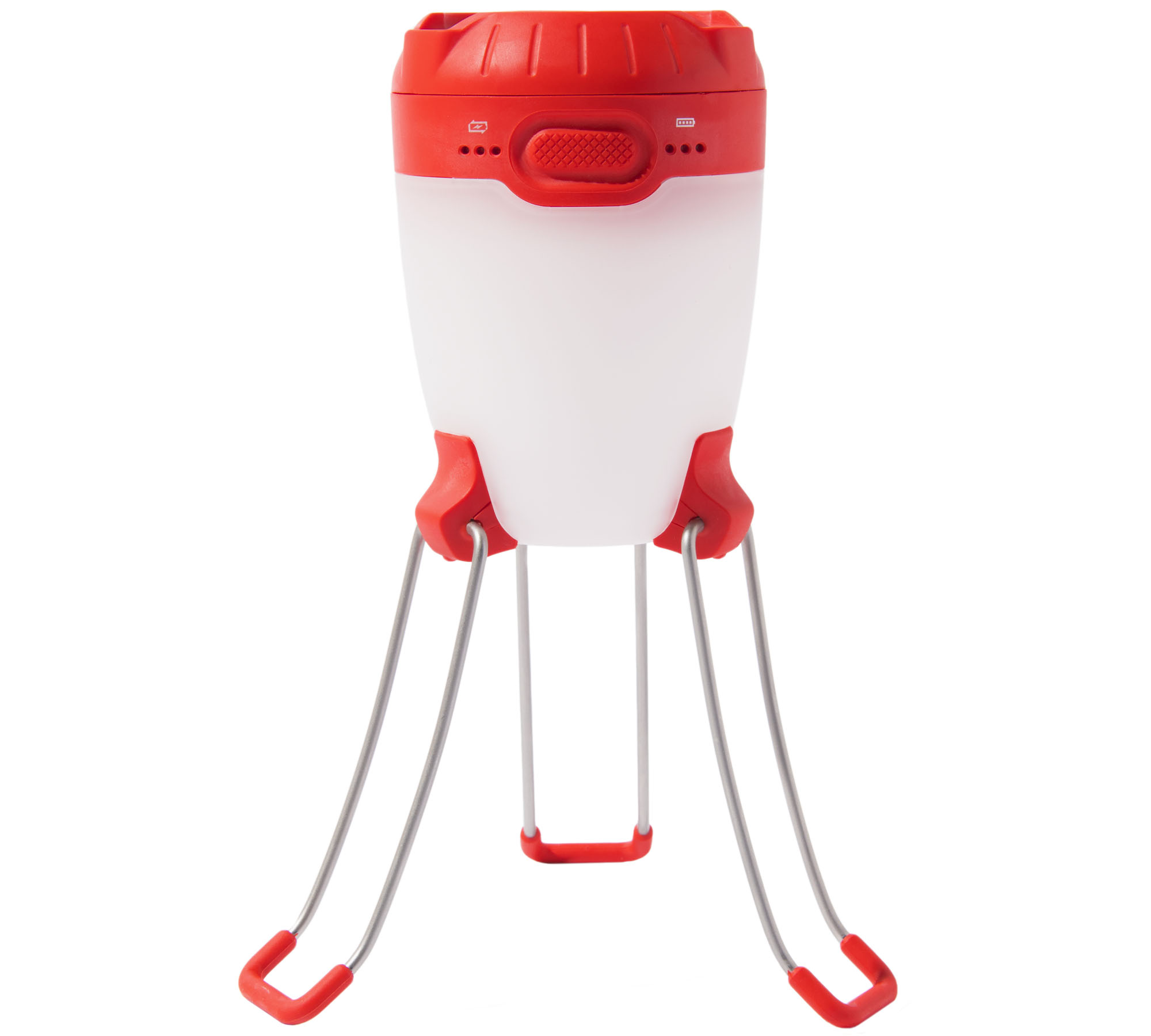 Our community of gear reviewers has field-tested and rated the top battery-powered lanterns available.