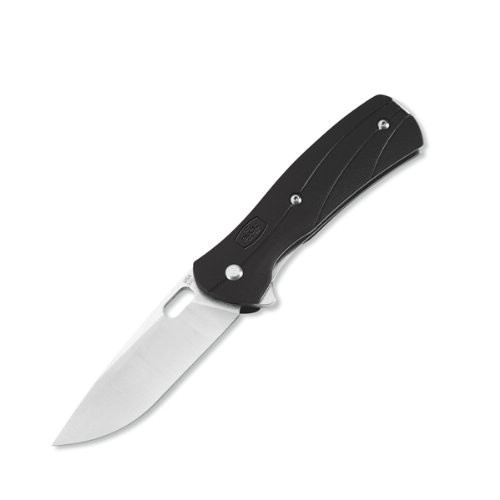 I sent my large Vantage Select back to Buck because the blade was so off-center it was rubbing on the liner. I called customer service before sending the knife in and was assured that they would do more than just tighten the pivot screw. The knife was returned with the pivot screw tightened so hard that it was impossible to use the flipper. They did nothing to fix the problem.

I must say, however, that this knife makes a fine paperweight and I can't wait to use it as a letter opener!

Source: bought it new
Price Paid: too much

I bought my large Buck Vantage Select a few months ago. I rotate it as an EDC knife along with two others (CRKT M21-02 and a Kershaw Zing) but it's quickly becoming my favorite. It's a well made knife in the middle of the other two in terms of weight, but the lowest in cost. Black GRN (glass reinforced nylon) handles are the perfect length, look good and have a nice texture without being too grippy. The flipper works very well it allows quick, smooth and consistent blade deployment. It has a liner lock with solid lockup and no blade play, at least on mine. There is also an adjustable pivot pin to loosen or tighten the blade if needed.

The blade is a 3 1/4" drop point made of 420HC ss with a Paul Bos heat treatment, it came sharp and seems to hold an edge well. I've done nothing but strop it to keep it razor sharp so far. The pocket clip is WONDERFUL it's right/left reversable, attractive, well made, lets the knife sit deep in the pocket and holds well. The knife is also offered with three handle upgrades(Paper Stone, Dymondwood and G10) and two blade upgrades(13C26 Sanvik and S30V). Overall I feel this is a very HIGH VALUE knife! You get alot of knife for very little money.

So why only 4.5 stars? Some of it is personal preference, although I find the handle length perfect I'd prefer a slightly shorter 3 or 3 1/8" flat ground blade. The knife could also use some jimping on the rear of blade and on the flipper where it forms the finger guard. Liners could also be skeletonized to lessen the weight to under 4oz. and maybe nested.

But the worst thing about the knife is I.M.O. is the unattractive and not super effective ambidextrous thumb hole/oval! While it works ok right handed, it's rather difficult to use left handed and I'm left handed. The liner lock obscures a considerable portion of the hole on the left side making it much harder to use for deployment. I feel dual thumb studs would not only work better, but also look alot nicer.

All that being said I really like this knife! I feel for the money it's a must have knife and a good addition to any collection! I would and have recommended it to friends. This much knife for this little money is a very good deal. 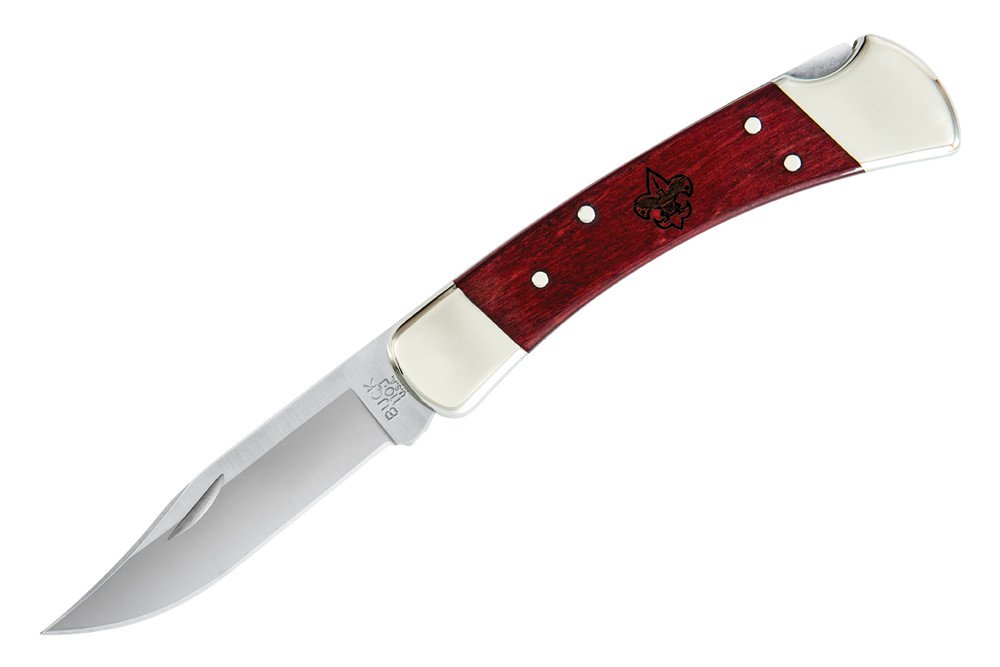