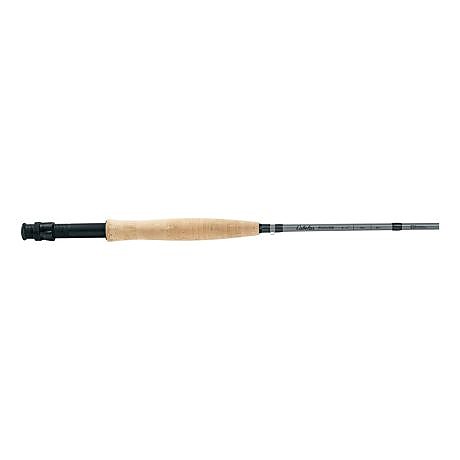 Cabela's Bighorn 7'6" 3wt fly rod is a great economical rod that casts extremely well and has a nice moderate to fast action that fishes well under a variety of conditions. In addition, the four-piece rod while not sold as a pack rod, is compact enough to take on backcountry trips.

I regularly bring a fly rod whenever I backpack in an area that has fish and I am always looking for ways to reduce the weight of my rod and reel to help try and keep the overall base weight of my pack under eighteen pounds.

I prefer to bring inexpensive gear as there is always the risk that I could damage my rod while handling my pack or while in camp. In addition, I also like to have my rod already set up to fish with a fly attached, so it's easy to stop and quickly assemble the rod to make a few casts during a lunch break or when I happen to come across a nice section of stream.

While I own a true pack rod, it has so many sections it takes longer then I would like to get it assembled to fish, so I started to look for a shorter four-piece rod that would be short enough when apart to slide in the side of my pack and be out of the way, but still quick to assemble. In my search for the ideal rod I found the Cabela's Bighorn 7'6" 3wt fly rod on sale one weekend this past spring and bought it.  Since I have picked it up I have really grown to like this rod a lot. 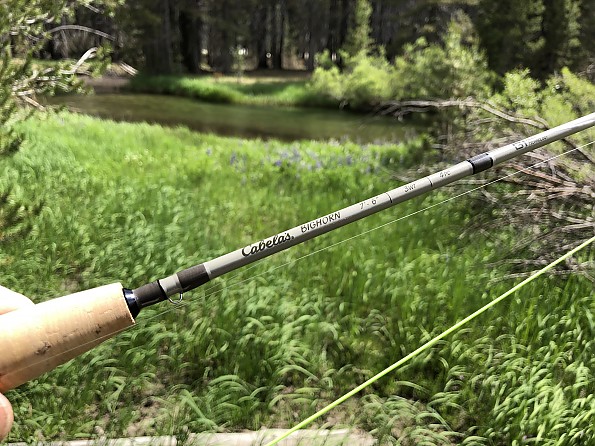 The rod is made of carbon graphite and overall is very good quality considering its regular price is only $79.99 and it's an even a better deal at the $49 I picked it up at on sale.  The rod weighs just 2.72 ounces and is advertised as a moderate action, but from my perspective it's more a moderate to fast action rod.

I mostly use the rod for small stream fishing, but have found I have no problem making longer casts when I need to and use this rod regularly on non-backcountry trips just because I really enjoy fishing with this rod.

Fish really don't care what type of gear you own and I've found that an inexpensive rod with an inexpensive reel and line still catches fish that result in priceless memories like the ones I have from catching a number of California Golden Trout like the one below during a trip last month where I used this rod. 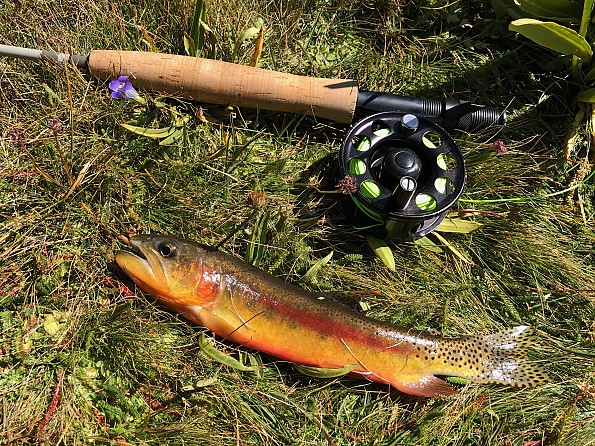 Overall I think the Cabela's Bighorn 7'6" 3wt fly rod is a great choice as an inexpensive fly rod in general, but also as a rod that is lightweight and packable enough that it makes a great rod for backpacking.

The Best Hiking and Camping Gear

Trailspace's community of gear reviewers has field-tested and rated the top hiking and camping gear.

Find the best outdoor gear for your next outdoor adventure using our independent reviews and ratings. 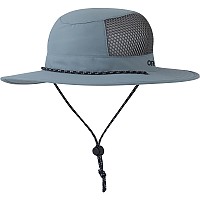 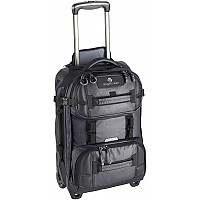 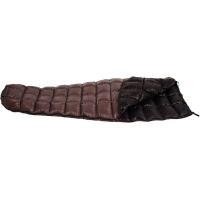 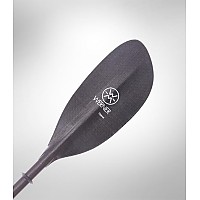