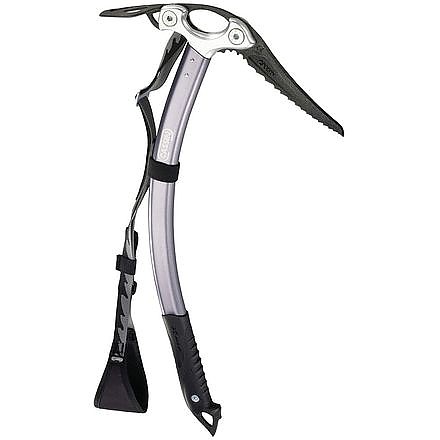 I've bought my new Cassin X-Alp 6 mounts ago and they are great. I've tried them on WI 4-5 even on WI 6 and they were fabulous. I would put them on the same line with Petzl Quarks, just find the handle with finger guard and they would be just perfect for any type of climbing.

Previously i had DMM Fly, Simond Naja, also used Quark and Nomic... but i can't compare it with X-Alp. For the money they give the most universal of these ice axes and i just love them a because of that. Although their usage is more for alpine-mix routes but they won't let you down on pure ice routes.

Ones again Cassin proved to produce very well balanced ice axes. It's a pity that they are hard to be found as Cassin was merged with Camp so i don't know their business strategy, if they will continue producing them or not.

I was lucky, i bought them in a Slovenian shop in Belgrade, Serbia.... So good luck, if you buy them i are not going to be sorry at all.. what is most interesting is that i paid 75 EUR per/axe which is rather cheap. 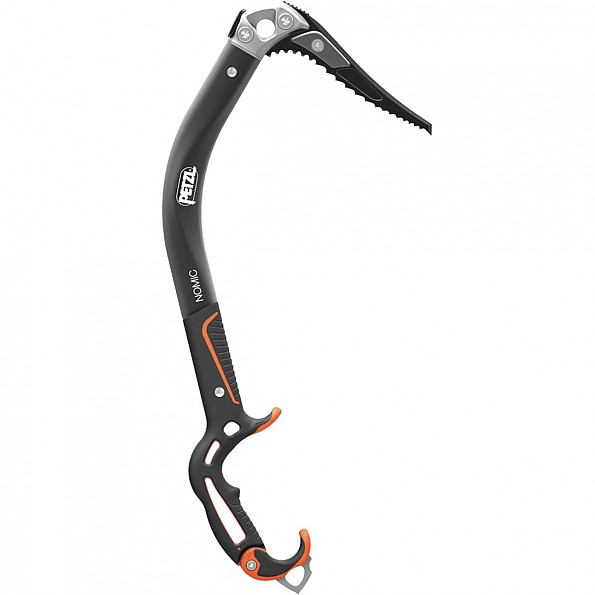 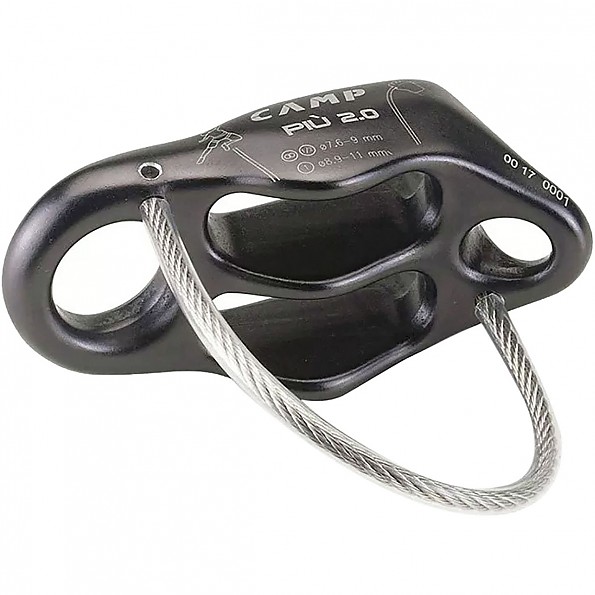