#8 in Soaps and Cleansers 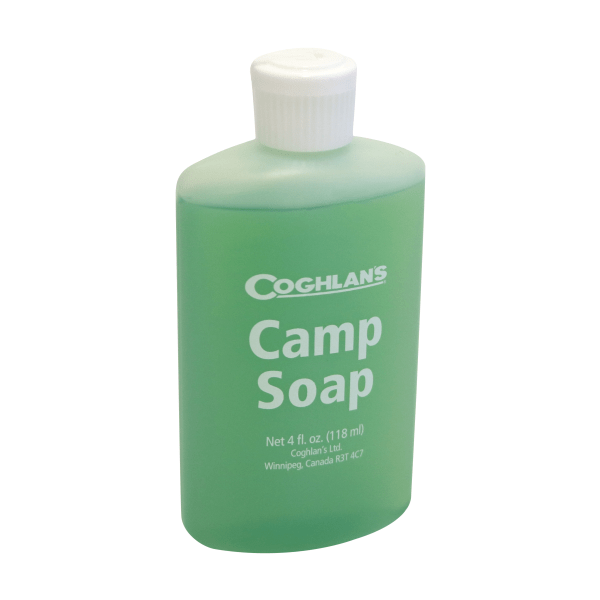 It's a handy, portable, fairly effective soap. Easy to transport, not very messy, doesn't smell too bad and isn't too harsh.

We got the chance to try this soap out on our annual coastal car-camping trip. First time, we approached it from a 'try and see' standpoint, figuring that if it works well, then we can stop lugging along actual dish soap, which would be an improvement in many ways.

Short answer: We'll be taking it along again in the future.

Long answer: This is a pretty reasonably performing soap. easy on the hands, effective at cleaning up, doesn't smell too bad, and overall does the job. You can use it for personal washing as well, giving it dual-purpose status — something not all other soaps can boast.

It's a gel-type soap, so it is easier packed than a bar for personal use, and easily dispensed for dishes and cleanup. The gel itself is thick, and not particularly runny. It won't flow as well as standard dish soaps or personal soaps. This does help it stick to what you put it on, though it doesn't work itself into sponges/scrubbers/washcloths quite as well as other soaps would.

It does decently in hot or cold water, though hot water makes things like kitchen cleanup easier, just like at home. We wound up using maybe 1/8th of the bottle over five days of usage.

Now, with that gel comes the big potential for a LOT of mess, right? Well, Coghlan's thought ahead there, and they used an extremely sturdy little squeeze bottle and cap to contain their soap. It still dispenses easy, which is impressive in and of itself. You'd have to really work at it to accidentally burst the container — to the point where you probably have other concerns than a bit of soap mess.

Now for a car camping trip, this soap got put to some interesting uses — from kitchen cleanup (where it did fairly well) to mechanic cleanup (did okay for a general purpose soap, and I still have no idea how my nephew got coated in engine gunk). It even got some gnarly out of clothing reasonably well.

Overall, it's worth thinking about bringing along — doesn't weigh much, doesn't cost much, gives you a pretty good bang for your buck. 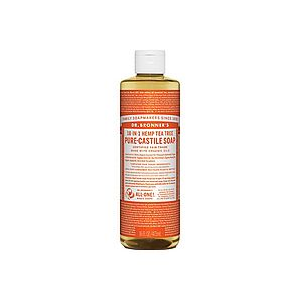 The Best Soaps and Cleansers

Trailspace's community of gear reviewers has field-tested and rated the top soaps and cleansers.