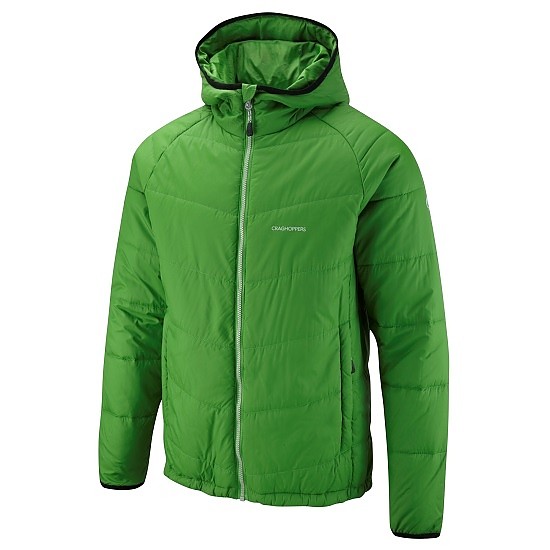 An attractive, all-season layer, which can fulfill a variety of functions—if looked after.

This is a 465-gram warm layer. A simple, waist length, polyester jacket made from 28 recycled bottles with a hood, a main zip, two zipped pockets, and two additional hand warmer pockets. The jacket is reversible—mine is blue and orange—blue, when I want to put my hands in unzipped pockets, orange when I want to be visible in low light conditions.

The large size fits my 42-inch chest snugly, without restricting shoulder movement. Waist and wrists are lightly elasticated, as is the hood. The lack of extra features keeps the weight minimal. Both sides of the shell are treated to repel water, but the makers don't claim the product is waterproof. It is however, windproof, in 60 mile per hour gales, as I found out...

The "Climaplus" hollow fibre insulation punches well above its weight. I found myself wearing the jacket as an outer on many days when there was no rain in the forecast but there was snow on the ground, in temperatures as low as -8 to -10 Centigrade. On less clement occasions, I often kept my rainproof layer in my pack, until the precipitation became heavy.

The jacket zipped smoothly into my Goretex shell and was used as an insulating layer in the worst weather. The zips were not quite as effective when the jacket was used as an outer. The soft, filmy fabric tends to catch on the teeth of the zips, and care is needed to extricate seams from zips without damage.

I wonder about the long-term durability of those seams and, as with many light insulators, the abrasion resistance of the garment as a whole. I have avoided using the jacket as an outer on walks which might lead to abrasion (rock scrambles, for example) or puncture (navigating the thousands of fallen trees, after a wind-lashed winter).

The jacket would work well as a vacation fallback or as a quick change insulator after a climb or cycle ride. It fits into its own stuff sack and would find a place in many kit bags and packs. It's more of a "heater," than a "breather," though—not really designed for heavy exertion, unless you unzip the front to allow the extra heat to evaporate. This is not a criticism; no one wears a down vest, for example, for its breathability.

I have washed the jacket once—by hand, with mild soap flakes—and carefully air dried it. No problems so far! I am reluctant to put it in a machine, even on a gentle cycle.

I really like the warmth-to-weight ratio and the sale price lessens my fears, about long-term value. If I had handled this soft feeling product in a bricks and mortar store before purchase I may have moved on, however.

The admirable recycling credentials will be negated if this turns out to be a throwaway jacket—hence the miserly, three-star review. If I'm still wearing it in 2025, it will have earned a higher rating.

Four days a week, since October 2021, on local walks, trips to the store, wood shed and similar light chores. 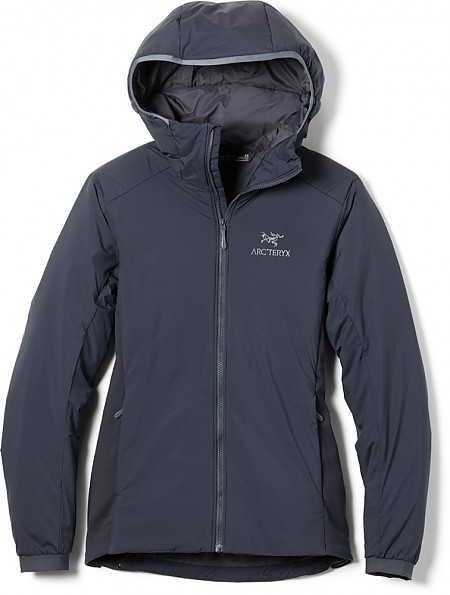