The Shasta has been discontinued. If you're looking for something new, check out the best backpacking boots for 2023.

Danner markets their Shasta as a 'go anywhere' boot built for off trail hiking. It hardly qualifies as that. The construction of this boot is what you would expect from Danner. Top quality materials and workmanship are present. The problem is it just met the standards the company has set for it.

The first problem I had with this boot was the lacing. Danner doesn't use any locking hooks that you would often find between the lower eyelets and the upper speed hooks. These locking hooks normally found on most off trail boots allow you to snug the lower laces separately from the upper part of the boot. I tried several lacing methods to try and copy what speed hooks normally do but it wasn't nearly as effective.

The second problem I encountered was the rather low volume toe box. After walking 5 to 6 hrs. in a day under a 35 - 40 lbs load your feet normally swell up and once this happened I just ran out of room for my toes which resulted in blisters. The fit was perfect throughout the heel area however and length of the boot wasn't a problem either so I know they were properly sized when I bought them.

The last problem I found with these boots is that they lost the stiffness in the sole very quickly and once the all leather uppers were broken in they tended to lose some of their support as well. This isn't a terribly bad thing except that the boots are marketed for off trail use.

All in all I would say these boots are best suited to weekend trips on trails and for loads less than 35 lbs. 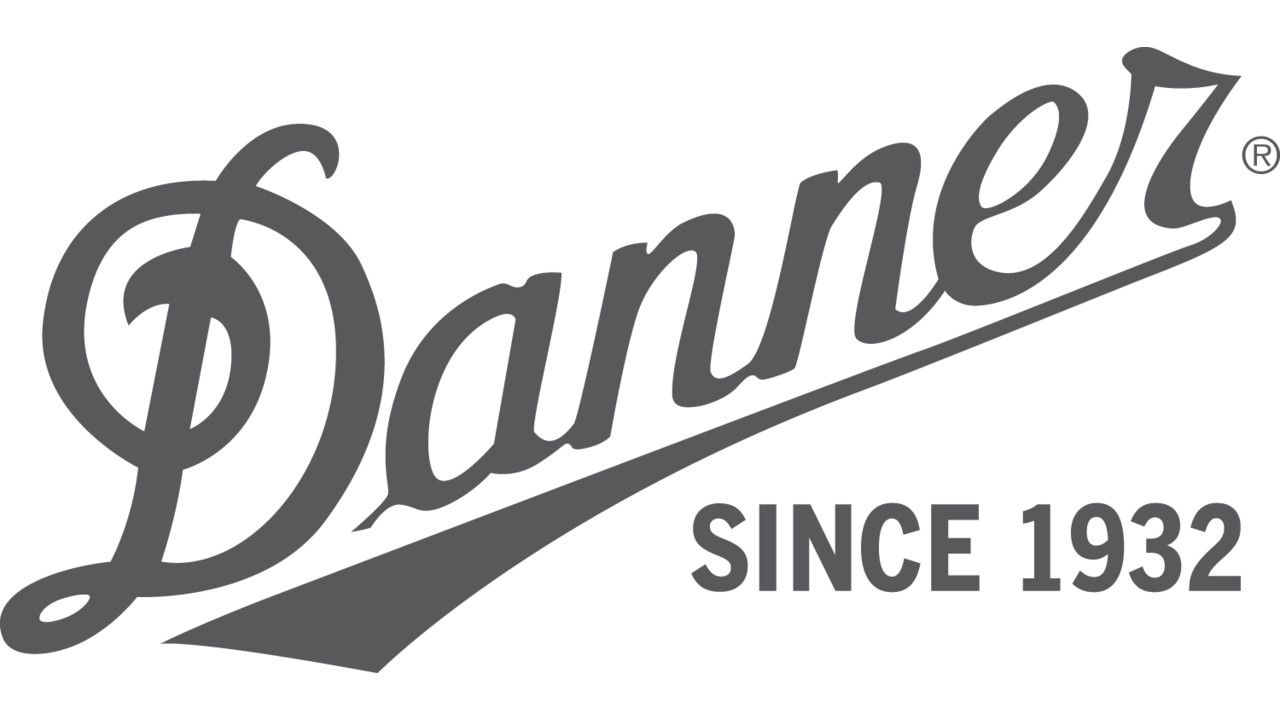