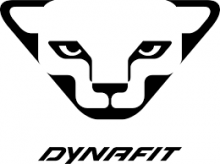 The Men's Mercury TF has been discontinued. If you're looking for something new, check out the best alpine touring boots for 2021. 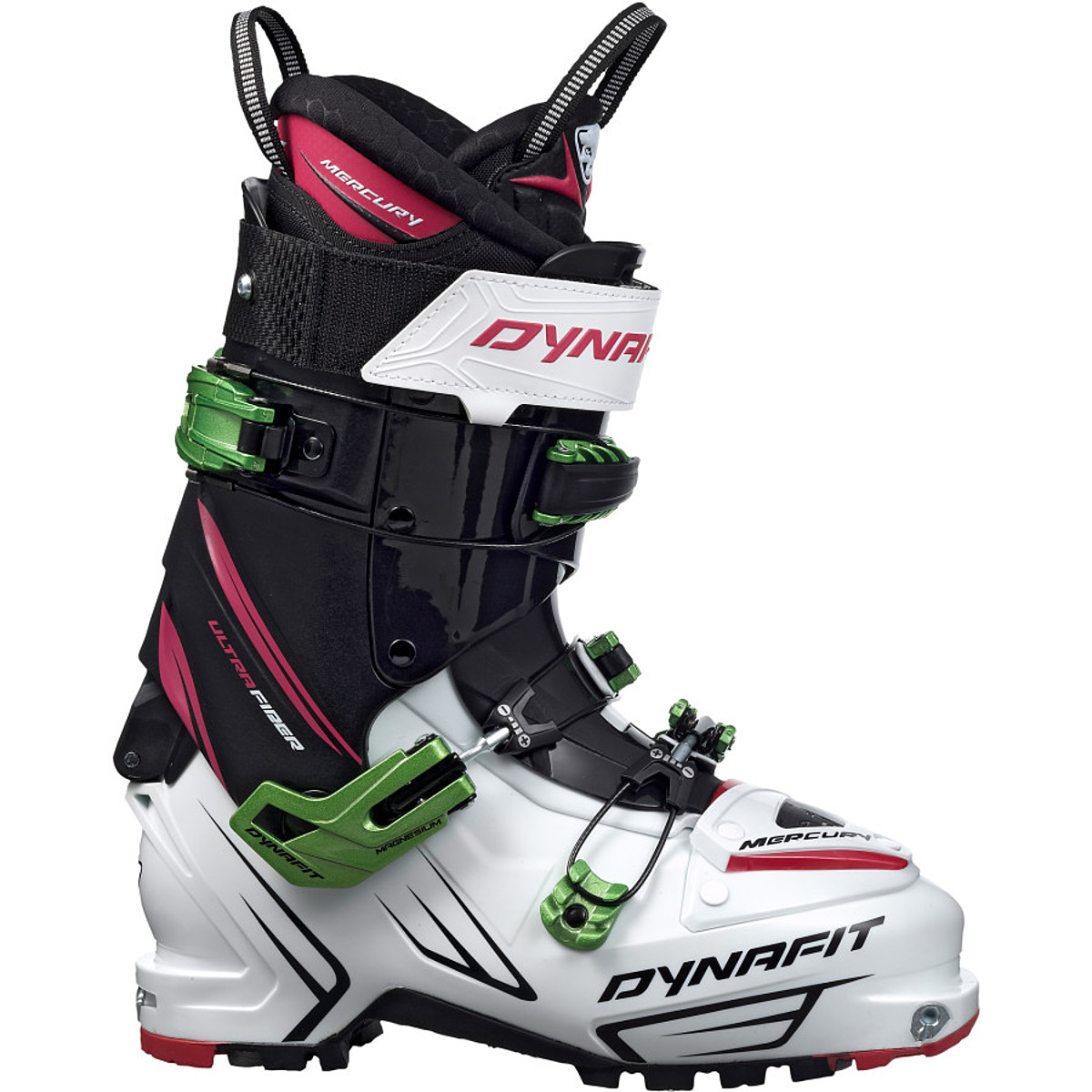 A great "quiver of one" boot that is equally capable of driving your skis on piste, doing laps in the side country, as well as downhill focussed backcountry touring.

I had been using the Garmont Radiums to ski my K2 Hardsides (170cm long / 98mm underfoot) with the G3 Onyx binding. However after three return trips to the boot fitter, the Radiums just wouldn't do the job for me (they had too much volume for my feet). So the retailer swapped them out for a lower volume boot.

After re-evaluating my foot (low volume - square forefoot, medium-high arch with skinny ankles and calves) the Dynafit range seemed to be a good fit straight out of the box. It was a toss up between the Dynafit One and the Mercury, I ended up going for the Mercury as I tend to ski 30% on piste & 70% backcountry, and although I'm not hucking any cliffs the typical snow pack I ski tends to be on the firm side.

The obvious difference for these boots is the removable tounges. The boots can be skied with or without them, however they must be removed whenever you don/doff the boots.

The initial fitting was a bit worrying as the boot felt VERY tight across the top of the feet, however this was resolved when the liners were thermo-molded. Once the liners were cooked, they held my feet snuggly in the boot, with almost no heel lift, even pressure across the foot with plenty of wriggle room for the toes!

These boots would not suit a high volume foot.

The walk/ski mechanism is surprising simple to use and very effective - far superior to the standard mechanisms I had been used to on both the Garmont Radiums and the Lowa Strukturas.

The range of motion in walk mode is also very impressive, although this is limited in practice by the liner (which is rather stiff), and of course whether or not the removable tongues are in or not. However, you probably won't be buying this boot if you're the type doing massive long, low-angle approach tours. Even so, the walk/skinning mode is still far better than either of my previous two boots.

The boot sole length while longer than the TLT 5 (to accommodate use with Fritschi/Marker type bindings) is still short enough to make them very capable of walking/boot packing. They handled a couple of pitches of WI 1/2 ice climbing quite nicely too!

While it isn't (always) all about the down - it is kind of the point, and the Mercuries did everything that I asked. Over two days at Cragieburn and Broken River in about 10 - 18 inches of powder I had no issues at all driving my skis in the steeps or traversing etc - all without the removable tongues.

I have since skied them with the tongues in over three days on Mt Ruapehu both on the groomers and back country in a combination of hard refrozen wind affected snow, breakable crust and glorious squeaky dry compacted powder. Again, they handled all these conditions (including a long traverse over blue ice) with aplomb.

Getting into the boots was noticeably more difficult with the laces in the liners (I ended up removing them). Skiing with the tongues in did reduced the range of motion - but not enough to make it worth taking them out for shorter climbs on day trips.

Also the tounges can be a bit of a pain when you're putting the boots on.

The instep buckles sits quite low on the outside of the boot over the ankle area. This may be a bit of an issue if you spend time boot packing up deep snow.

I've also found that the instep / central buckle tends to get caught on the inner shell while donning/doffing the boots. This has the potential to put crimps into the shell.

An excellent lightweight, downhill oriented, performance touring boot for those with lower volume feet. The tongues offer the advantage of being able to easily modify the boot between a more tour or a down hill oriented mode.

I found the lateral stiffness impressive, while the fore-aft stiffness very good also. I couldn't imagine anyone skiing the backcountry needing anything stiffer (ie the Vulcan).

The boots has two forward lean settings and the buckles which can be macro adjusted by re-positioning the latches. The buckles also has the standard mirco fine adjustment as you would expect.

While I've only been skiing these boots a week so far, to date they are a leap ahead of the Radiums. It just remains to see how they stand up to wear and tear over time, which is the only reason I didn't give them a five star rating.

After using these boots for a full season, skiing both South Island club fields, North Island commercial fields, and plenty of backcountry pretty much everywhere in between, I'm very pleased with these boots.

They have shown almost no sign of wear, despite approx 50 odd days use — including at least 40 with at least some backcountry / skinning.

These boots kick the arse out of anything I've skied before. Unless you're on the pro Big Mountain tour, the Mercuries will provide all the boot any BC ski tourer will require. Highly recommended (if they fit your feet of course!).

The boots still look like and ski new — a definite five stars from me.

Nice review, Gunner. Enjoy winter down there for us! 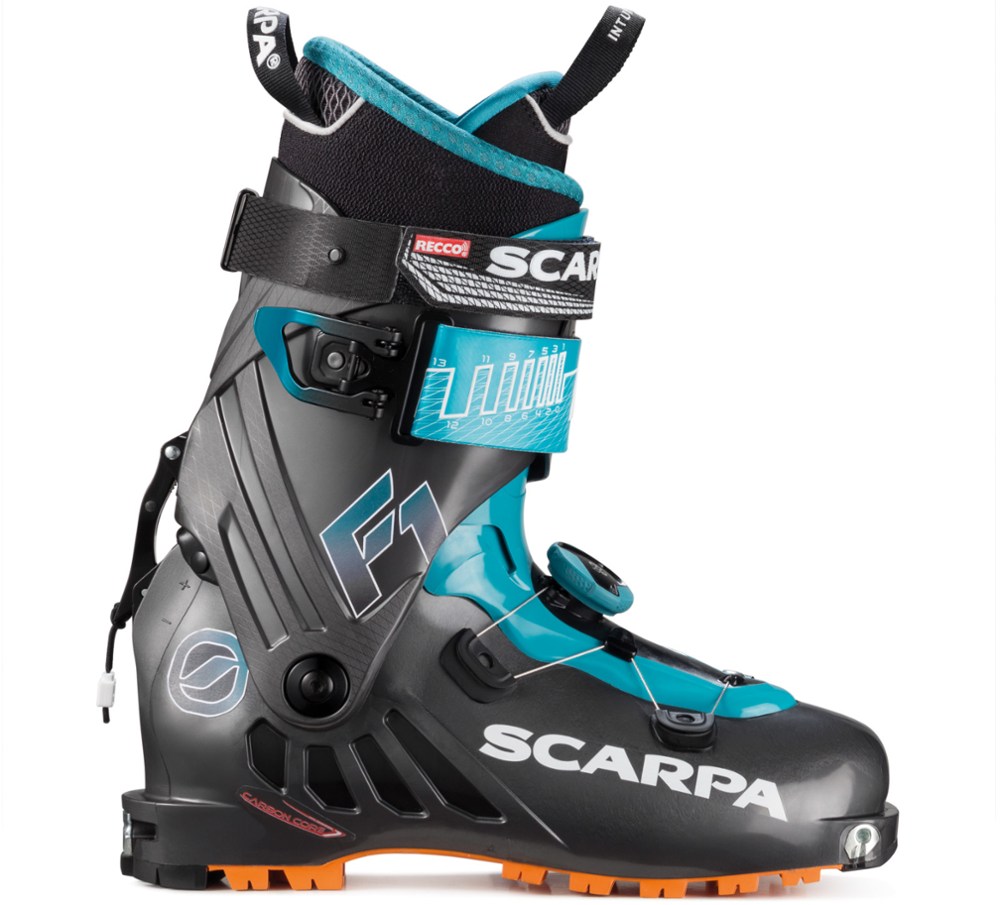 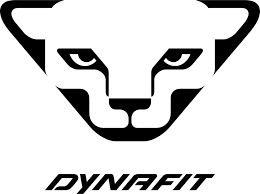