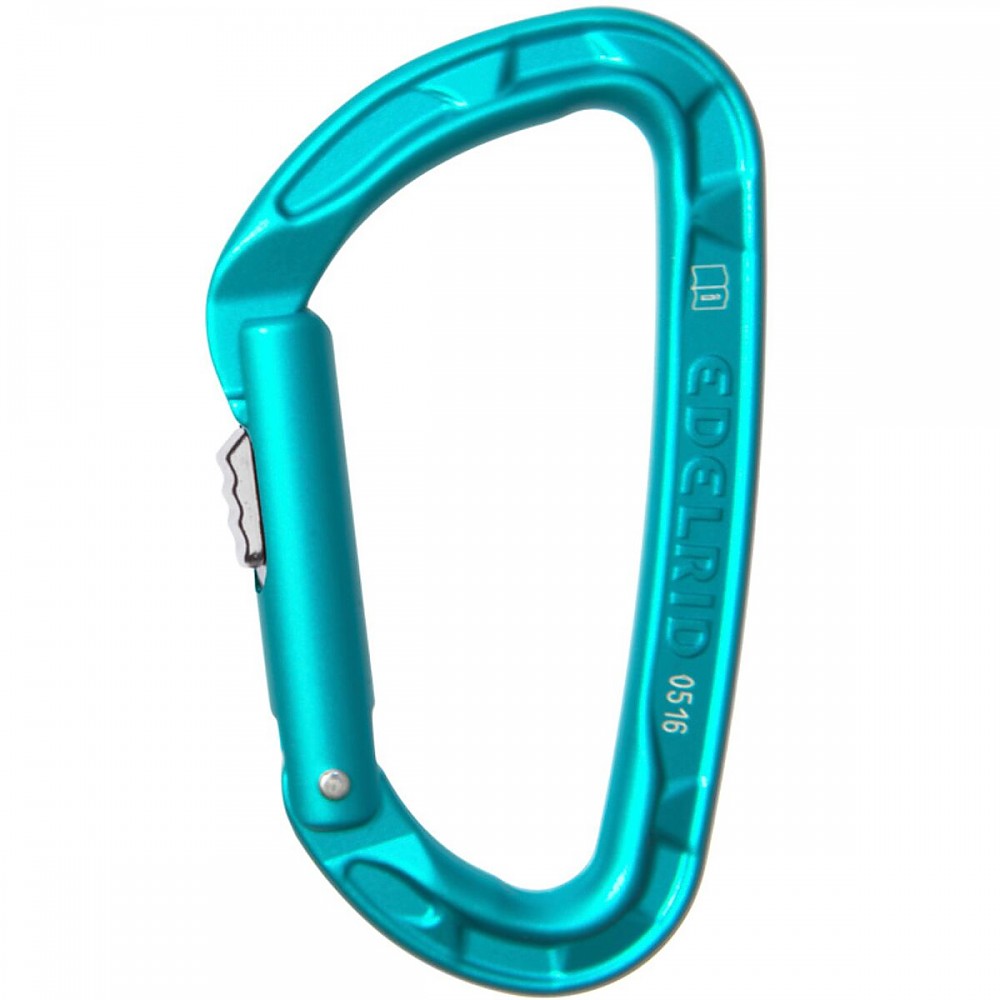 It's an easy to use and lightweight autolocker, perfect for a more secure alpine sling or to use in anchoring.

I bought four of these mainly to use for anchoring and having secure carabiners for whatever I need them for.

I can easily open them with one hand by putting the spine in my palm, and using my middle finger to push the slider down and open the gate. There could potentially be a scenario where a rope or rock can do this as well, but you'd have to pretty much purposefully place it in a situation where that could happen.

Opening it on a rope is potentially a plus if it's really cold out and you have gloves on, you can just slide and clip.

That said, some pictures of the slider look as if the mechanism is somewhat recessed, but the ones I got are most definitely not recessed.

I've noticed that sometimes the mechanism sticks ever so slightly, though I think it's mainly the gate is just getting caught on some sand or something on the nose. It hasn't realistically affected usability for me.

They're almost half the weight of a Black Diamond Rocklock which is real neat-o. Crazy what science gets you nowadays.

Other than that it's an auto locking offset-D carabiner, it's rated to whatever you need it to be. It comes in three colors—blue, green, and silver—and it impresses your friends because it's fancy new tech.

Trailspace's community of gear reviewers has field-tested and rated the top locking carabiners. 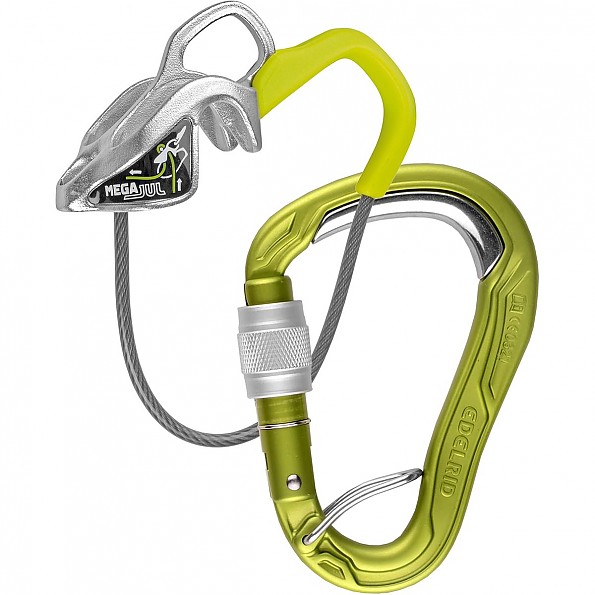