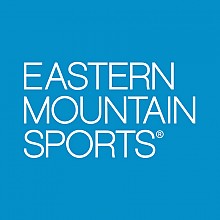 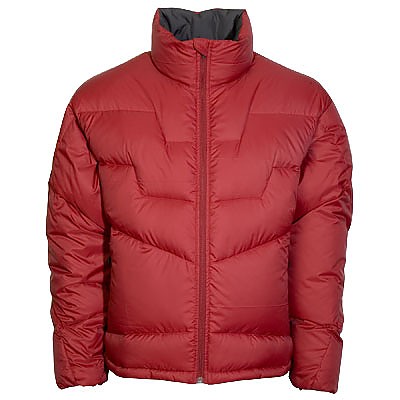 i bought this jacket as the warm, sitting-still layer for winter mountaineering. as a basic warm garment, the price is tremendous. is it the best option? no, for a few reasons. i give it four stars for being an awesome value.

on the plus side, the jacket is lightweight, the down has pretty good loft after a year and a half, and it has some nice features - good zip-up pockets, thin shock cord along the hem to keep breezes out. the body of the jacket is well-baffled, so the down doesn't appreciably move around in the torso section. putting on this jacket on normal cold days, it's great, and amazing for the price.

on the negative, the draft flap behind the zipper isn't great - strong winds feel a little cold along the zipper unless you wear this under a shell. the shell isn't great generally against strong winds, but it really isn't made for that.

more unhappily, i hate the way the sleeves are baffled. sometimes, simple is better. in designing the sleeves with odd-shaped baffles, EMS may have been shooting for style points, but the result is that both sleeves are prone to significant cold spots as the down shifts around.

It isn't particularly easy to fix, especially in bad conditions, where all you want to do is wear the jacket, not fix it. this last problem has prompted me to seek a replacement for mountaineering. for extreme cold, it would be nice to have a down hood as an option. this jacket doesn't have one.

i should also say that this jacket is warm, but it isn't a furnace. that may be great, depending on your needs. in negative 30 fahrenheit conditions that i encountered last winter, i needed other layers to stay warm, and i don't chill easily.

Given the price, this jacket was a steal. I've only had it for one week, but so far it's kept me toasty warm through Washington, D.C., temperatures in the twenties and teens. And that's with just a T-shirt underneath.

It was available in slate blue and rust red. I chose red. The nylon has a nice sheen to it, with a small, white EMS logo embroidered on the breast and rear collar. It's a handsome jacket, as good or better looking than The North Face Nuptse and Mountain Hardwear Sub-Zero jackets, in my opinion. I tried on those on jackets (700 and 650 fill, respectively), and their loft isn't noticeably better. All three jackets weigh in at 24-25 ounces.

Features on the EMS jacket are basic but essential: one-handed drawcord at the waist; Velcro/elastic cuffs; YKK zippers; zippered handwarmer pockets; generous inside stash-pocket that doubles as a stuff sack.

What it lacks: down-filled draft tube behind the main zipper. there is a draft collar, but it's just thick fabric, not down-filled, as are MH and TNF's ( I believe). This hasn't been a problem yet, but in windy, subzero conditions it might be. EMS, if you're listening, add some down here and bump up price by $10.

What you don't get with this jacket that you get with similar models (each retail for $199):

From what I understand, EMS (Eastern Mountain Sports) makes durable, well-designed stuff. They seem to be an East Coast version of REI -- smaller than the Seattle behemoth but offering more technical gear than, say, LL Bean.

So far, so good with this jacket. if it disappoints, i'll post another review.

Great value, but this isn't the best option for a down jacket in this warmth region.

One it is 600 fill down so it's not as lofty as the high quality 850+ fill that is found in more expensive jackets.

Also this jacket doesn't have a hood which I find rather annoying at times. 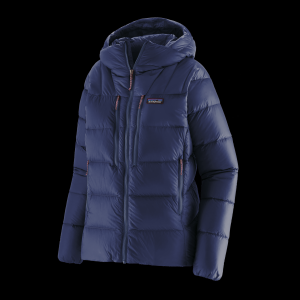 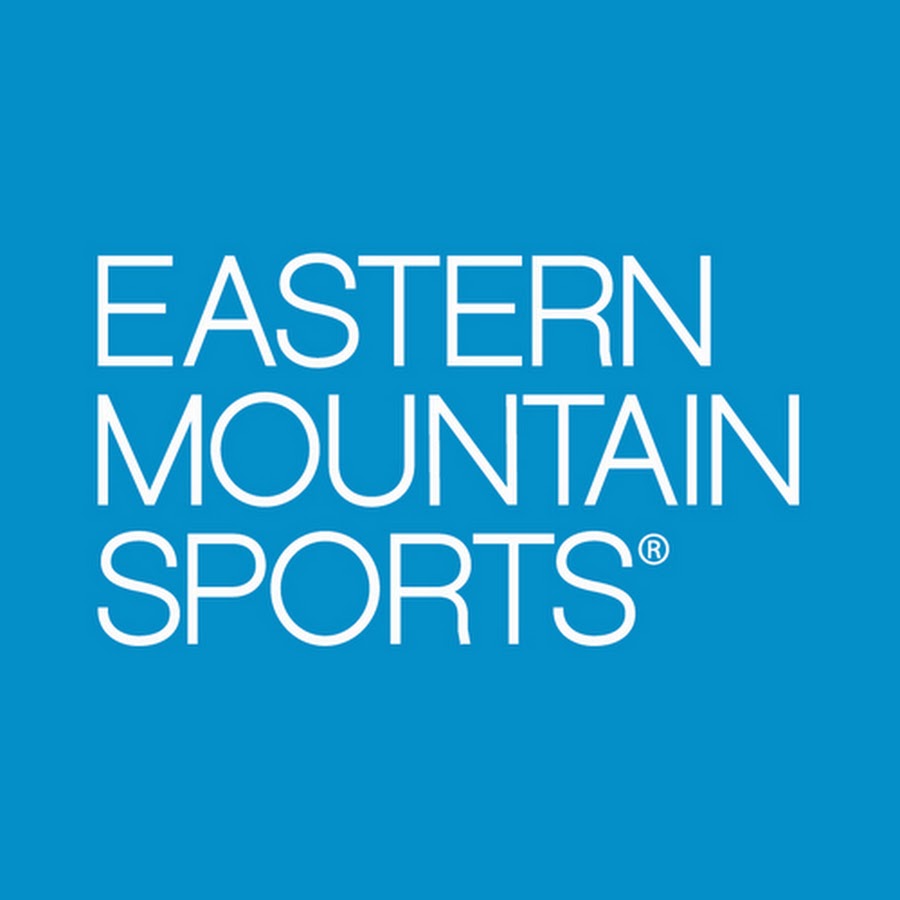