#8 in Axes and Hatchets 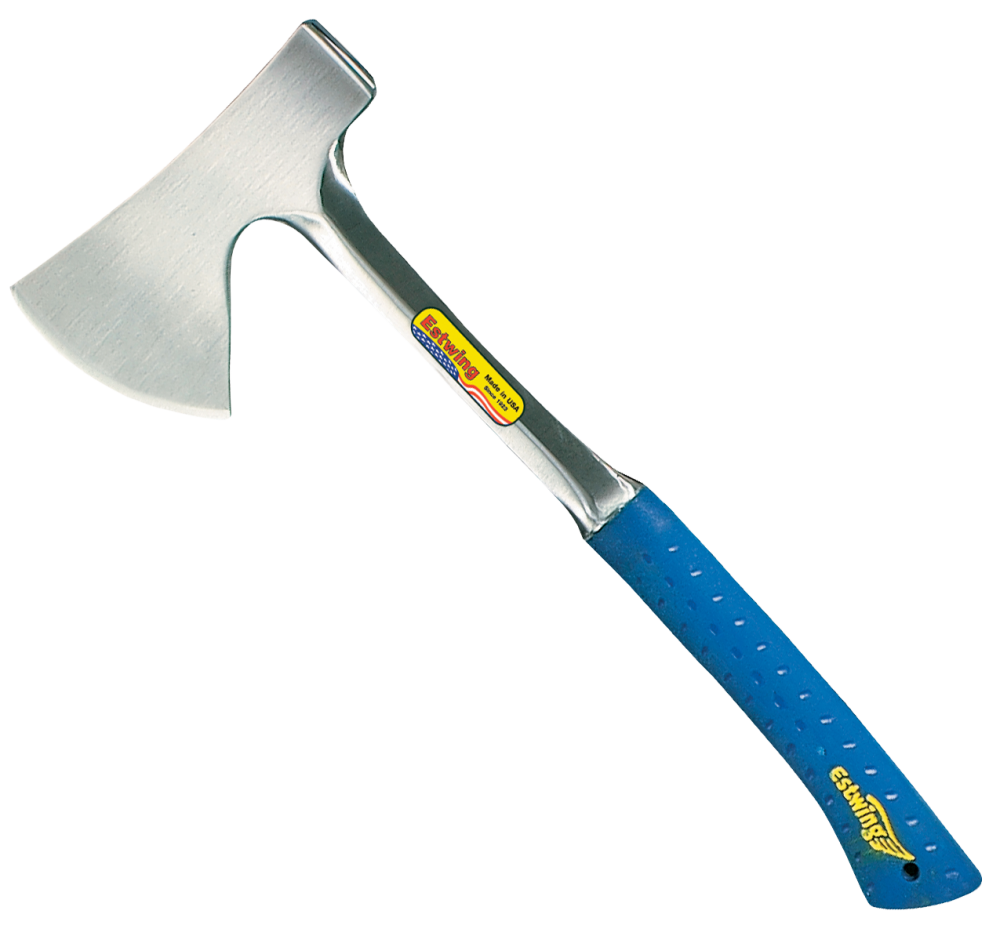 Lifesaver on a long hike.

A while back when I was with a Scout Troop hiking the JMT in the High Sierras we were caught in a severe summer storm near Gem Lake. Lightning, hail, low temps and high winds. We found ourselves in an old hunting camp that had been dismantled and discovered our tube tents were no match for the storm, so with a little ingenuity and freezing desperation we set about building a storm haven.

With the hatchet we pulled dozens of six inch nails from timbers and with just the Estwing went about building a four foot high, flat topped shack, just big enough for eight. We weathered two days of storm staying low and dry and even got in some fishing during breaks in the storm. Afterwards we used the hatchet to dismantle the shack when the weather cleared and then hiked back to our base camp with some nice stories about carpentry.

After many years the hatchet is still one of my favorite tools and still has a nice solid feel. It still performs perfectly. Nothing feels better than a tool that works well.

I've used hatchets and axes for years and this one has the balance and alignment that makes it stand out. All steel construction will make it last forever,

A decent light axe for minor felling, chopping, and splitting...but doesn't compare to a good HB or GB.

I bought one of these a few years ago, and have used it mostly around the house. I've found it's best for light limbing and felling, but the design of the blade is such that it really is a chopper, not a splitter. I'm surprised at how much better a smaller, lighter Granfors Bruk axe is at both felling and splitting.

Buy it if you want a fairly inexpensive and durable decent axe for occasional use around the house, or as a vehicle- or ATV-based camping axe. IMO you'll be better served to buy something else if you want a really good axe...from the less expensive Marble Camp Axe to the Granfors Bruk Small Forest or Scandinavian axes to the Hults Bruk Akka or Kisa axes. It's all in the design of the blade, and because this is an all-steel axe the compromise is the head had to be made thinner and lighter to counterbalance the heavier handle and keep it fairly light.

I have also found that the axe will need to be sharpened frequently as my particular axe really won't hold an edge if put to a hard day's work.

Several years of occasional use with this axe, have experience with other axes (traditional American felling axes, Swedish axes).

Not a backpacking item, but it is a great Camper's Axe and for around the house for the firepit.

It's a great item when camping and holds its edge well. I picked it up at the local big box hardware store for under $50 plus tax.

$74.95
Buy Now »
$49.99
Buy Now »
Help support this site by making your next gear purchase through one of the links above. Click a link, buy what you need, and the seller will contribute a portion of the purchase price to support Trailspace's independent gear reviews. 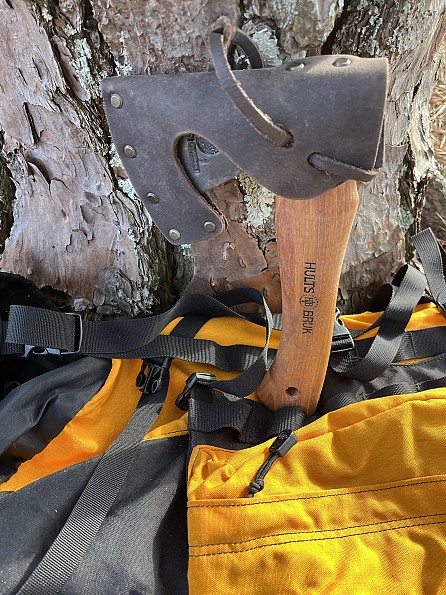 The Best Axes and Hatchets

Trailspace's community of gear reviewers has field-tested and rated the top axes and hatchets.