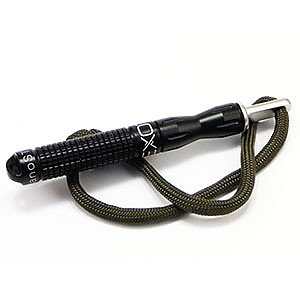 The Exotac Nanostriker is my go-to fire starting tool. The rod and striker pack into a single piece for compact, non-jingling carry in or on your pack, ferrocerium sparks even when wet, and the ferrocerium rods are replaceable.

I picked up my first Nanostriker about seven years ago. Since then, I have gone back for three more (they keep wandering off with friends / relatives!). I use this little ferrocerium rod for backpacking stoves, campfires, and once to light a BBQ at a wedding (just to prove that it could be done).

In truth, any ferrocerium rod will work just fine for lighting a fire. This one is my go-to because of its size, replaceable ferrocerium rod, and the fact that it doesn't jingle if I hang it on a keychain or attach it to the outside of my backpack.

The aluminum body is extremely durable and lightweight at just 0.51oz. Exotac used to offer a titanium model, but the cost to weight-savings was too much for me to stomach and, it would seem, others agreed as it is no longer offered. The aluminum body comes in a selection of four different colors. I currently have the black model, but much prefer my old orange one as it was easier to spot in my bag. 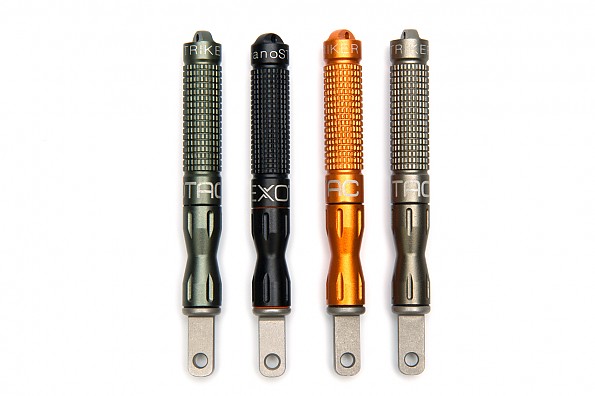 Ferrocerium rods have varying compositions depending upon the manufacturer. However, they all contain some mixture of iron and magnesium (along with a number of other metals / alloys) which, when scraped with a "striker" will produce a shower of extremely hot sparks. Perhaps the best thing about ferrocerium is that it will create sparks even when wet.

Finally, tungsten carbide has a Mohs hardness of 9-9.5 (steel is only around 7 - 7.5 and ferrocerium is slightly lower due to the inclusion of magnesium). This makes it the perfect striker material as it is hard enough to scrape small flakes of ferrocerium off of the rod. This scraping exposes the flakes of iron, magnesium, and other alloys to oxygen for the first time, which allows the iron to burn and thus creates a nice shower of sparks.

The design of the Nanostriker is pretty slick. The rear of the handle is textured while the front has a nice dimple for your thumb / fingers, making it easy to hold. Meanwhile, the striker has a small handle of its own and is attached to a lanyard so you won't lose it. When it comes time to pack up, the handle unscrews from the ferrocerium rod and screws over the ferrocerium rod as a sheath. The striker then screws onto the rear of the sheathed ferrocerium rod in place of the handle. The whole thing is O-ring sealed, meaning it won't come loose unintentionally. 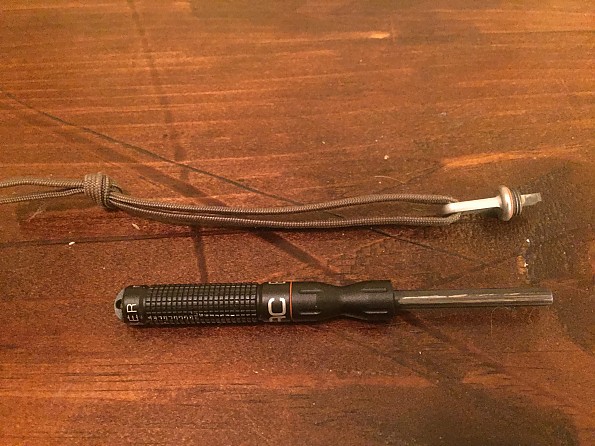 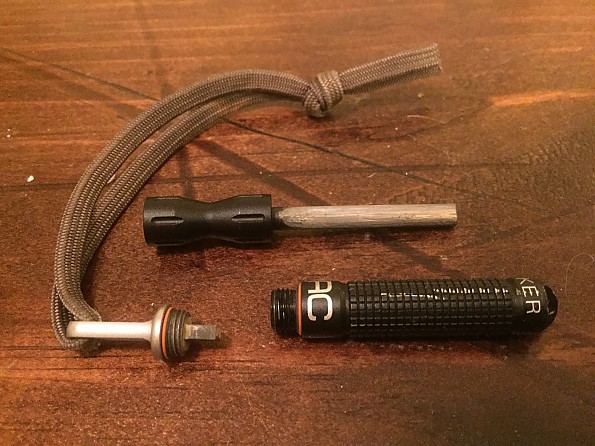 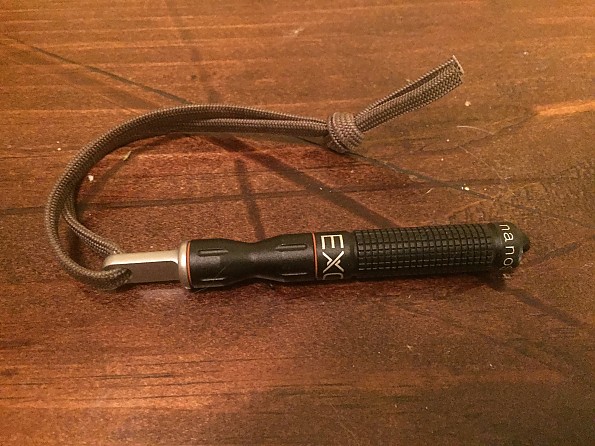 While this design is nice and compact, there are a few issues.

It's hard to beat the ease of use on a ferrocerium rod. You just scrape your striker along the length of the rod and enjoy a nice shower of hot sparks! There is a little bit more to it with the Nanostriker (unscrew the striker, unscrew the sheath, screw the sheath onto the back of the rod), but not enough to make any real difference.

When used, the Nanostriker throws a nice directional shower of hot sparks with minimal effort. 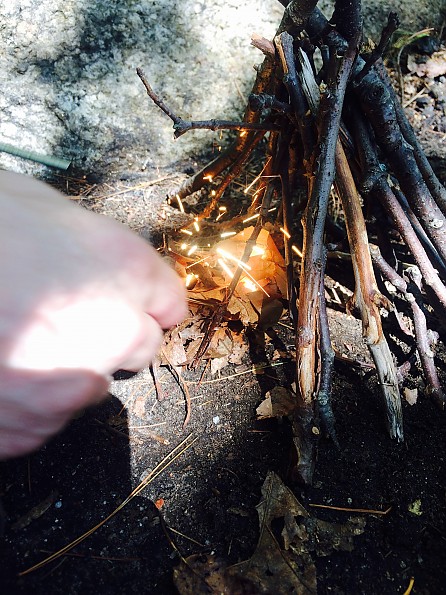 The Nanostriker packs into itself for compact, easy carry. Even in a pants pocket, you won't notice this little guy.  It also allows you to use replacement ferrocerium rods and O-rings (available through Exotac's website). However, with a claimed 1000 strikes per ferrocerium rod, you likely won't need replacements any time soon. 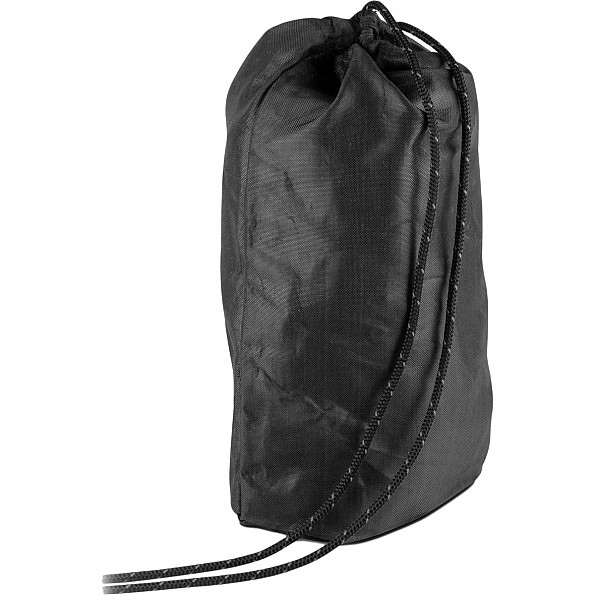 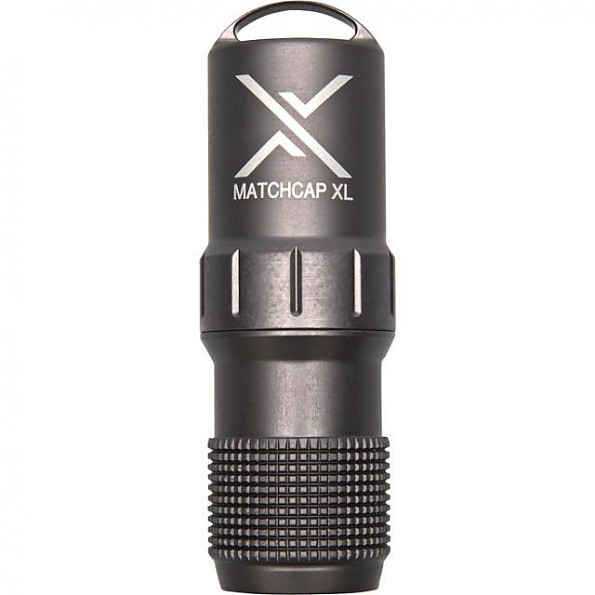