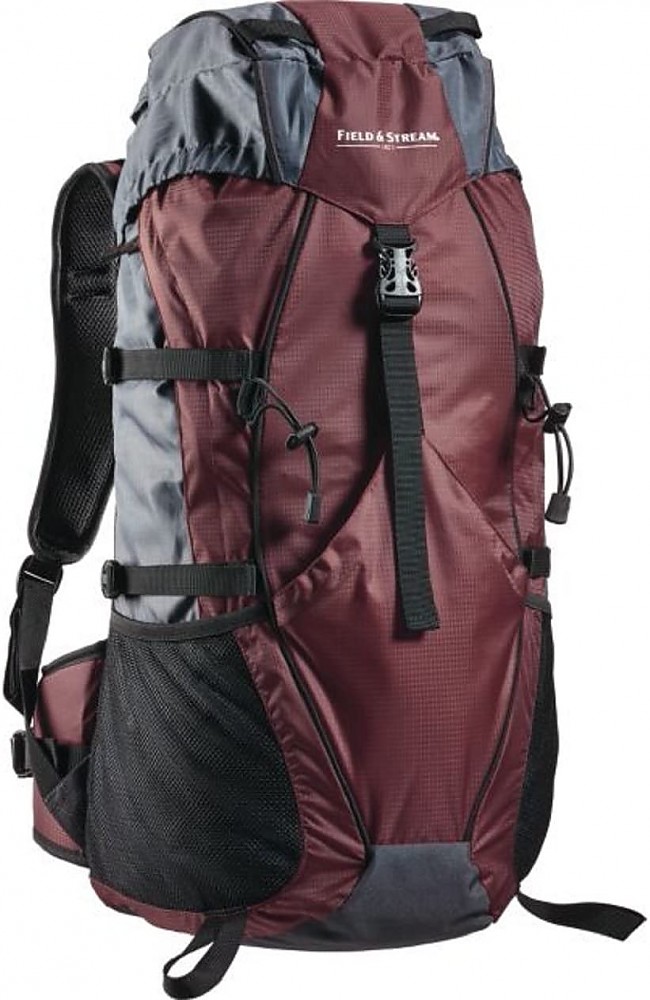 While initially a comfortable, huge pack, the Mountain Scout failed in short order. Padding breakdown, broken components, failed stitching...we had it all.

Dick's Sporting Goods had these packs on sale for Father's Day 7 or 8 years ago. I bought them for my son and I.

Initial impressions were good. The fabric was lightweight but strong, and the pockets seemed well thought out. I was able to get the packs adjusted for our very different body sizes, and we started putting the miles on the packs. For the first 6 months, the packs held up well. We are Scouts, and we use our gear on average twice a month.

My pack began to fail around month 6. The padding of the shoulder straps began to lose its loft. Not a deal breaker at the time, as they were generously padded. Next the stitching pulled out of the drawstring closure of the pack.  Again, not the end of the world. The brain covers the hole...but at this point I was starting to become concerned.

When the zipper for the bottom pocket of my pack came apart, I began to hear the death knell. I was able to get it back together and functional, but my trust was gone. My back was starting to hurt every time we went out, and I found the internal frame supports had deformed.

My son's experience was similar. Stitching came apart, strap and hip belt padding degraded, and one of his compression straps tore out of the body of the bag. On day 2 of a 50-miler on the North Country Trail in Pennsylvania, my son's hip belt buckle gave out. Some paracord saved the day, but made it a real pain to get on and off. We sallied on for the rest of the week, but this was the last outing for these packs.

We've patched these packs up and still loan them out to Scouts in need on occasion for short trips. They seem to be ok in that role, and perhaps this is what they were built for: very occasional use by someone who won't load them to their capacity.

As a lifelong Scout and Scoutmaster, I've used many gear sets and been witness to many others' setups. This pack was primary for about 6 months before being retired. 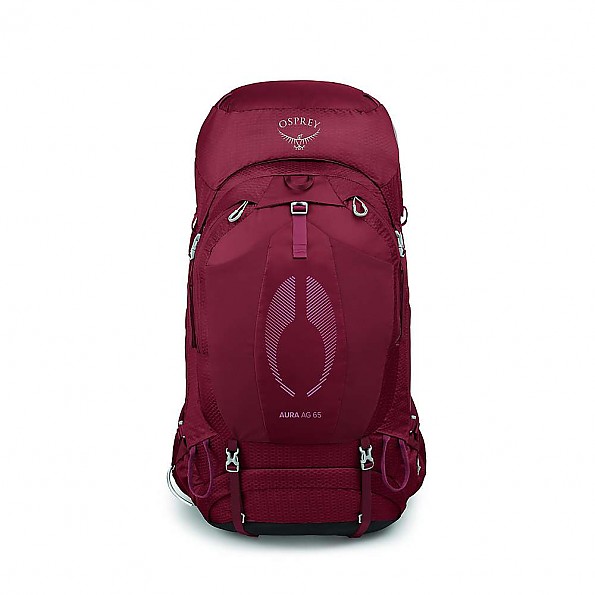 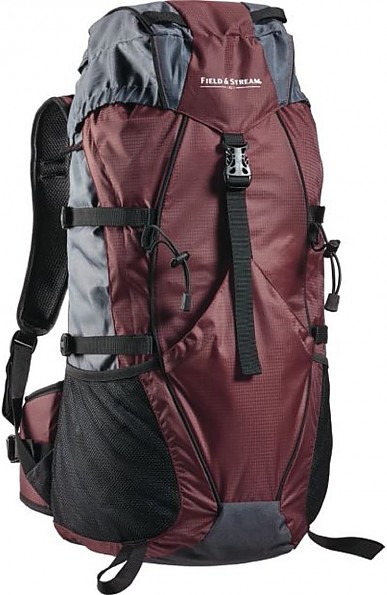