The Edge 705 has been discontinued. If you're looking for something new, check out the best handheld gps receivers for 2022. 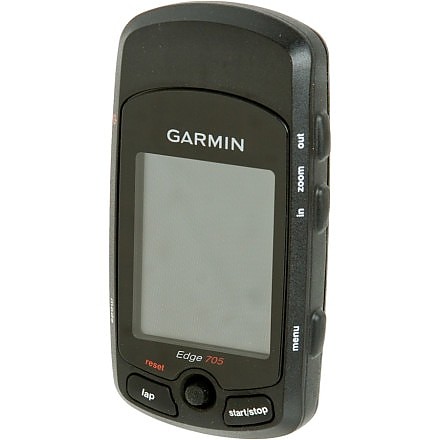 Had to return the unit after one month of use as the unit's map window froze up and had to be reset. Shortly after, the speed readings became erratic varying from 0 to 35 kph. About a week later, same thing, speed readings were erratic for the whole 2 hour ride.

Garmin tech rep said they were aware of the problem and the engineering department was working on a solution. I will wait for the new and improved model. On a positive note, the map was great and the larger display is a good feature