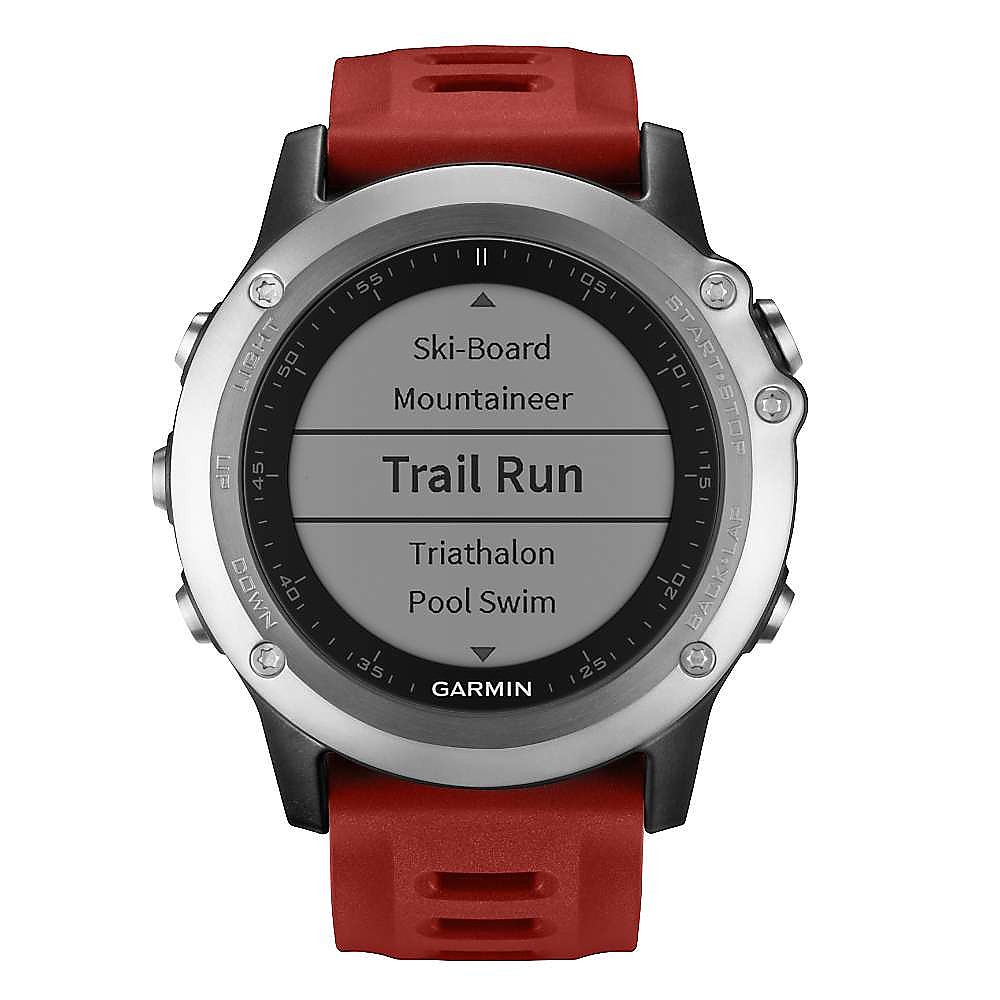 More accurate measure of your distance traveled than distances shown on hiking maps! It lets you see and know via a slight vibration when you are off trail.

I have only used this on a 3-day hike through the White Mountains, but am pleased enough to write a first impressions review. I did recharge the Fenix each night using an external battery so cannot comment on whether one charge holds ups over a three-day period.

I downloaded my routes to the Fenix and did not buy the Garmin maps. I may buy maps for future hikes but wanted to see how the Fenix worked before spending more money. It is possible to download routes, and not buy the maps, but takes some maneuvering between websites.

Note:a route is visible on the Fenix but not a map when this method is used! Instructions on how to do this can be found at HikingGuy.com, "Creating a Hike for Garmin GPS."  One added step that is needed is that in the Transfer (name of folder unimportant) folder, you need to create a "new list" for each route then drag the GPSies modified file to the "list" that you want associated with the route. Ride with GPS has OSM outdoors maps which show many trails and is a good source for creating routes.

A loaded route on the Fenix shows up as a line and one's position on it, or off it, is shown. One's position on the altitude profile is shown too which is very useful. Altitude gain/loss recorded agrees well with mapping website (such as Ride with GPS) altitude gain/loss. However, distance recorded is always greater than website and paper map distances. This does not mean the Fenix is not working correctly!!! The unit measure of the Fenix is smaller than the unit measure used to give distances between waypoints on maps.  (Read up on Fractals for more information.)  The more jagged your route, the greater the discrepancy.

I believe that the distance recorded by the Fenix is a more accurate measure of the distance actually traveled. This discrepancy does not affect your position on the route map but does show up on the distance screen so use the route map to see where you are relative to a waypoint.

The Fenix 3 is expensive, but if it holds up for many years to come, I will consider it worth the price. 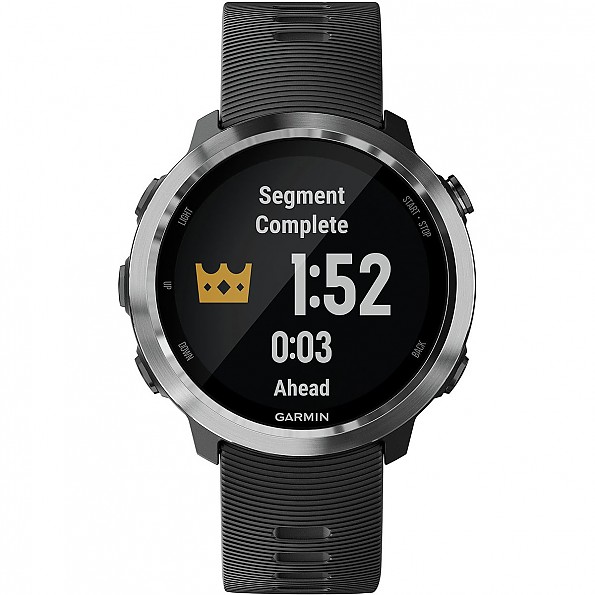