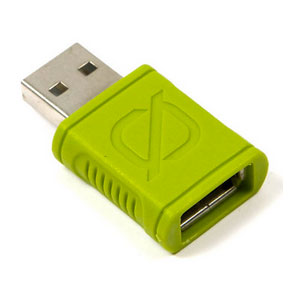 A frustrating and unsatisfactory ending to the entire Goal Zero saga. When the original product fails to work, Goals Zero's solution is to spend more money with them. This is the final review of three components that failed together and separately to perform.

Normally, I strive to write or film a “Killer Review” for everything I cover, but in this case, I want to simply discuss my entire frustration with the Goal Zero series and point out this adapter was not the fix it promised to be.

In summary, the Goal Zero Nomad 7 worked great with my first smartphone, the HTC Inspire. However, when I upgraded phones to my Motorola Razr, the Nomad not only failed to charge my phone, it would actually drain the battery. Goal Zero’s solution to this problem is to spend more money and buy their $50 battery pack, the Guide 10 Plus. As previously reviewed, the Guide 10 Plus advertised its ability to charge a smartphone twice on a full pack. This claim proved to be false, again draining my phone’s charge after bringing it up to only 68-69%.

After contacting the company, they told me that different smartphones require different amperage. The solution, they claimed, was this adaptor. They shipped it to me free of charge. As noted in my review on the Guide 10 Plus, the adapter made absolutely no difference. I returned the battery pack, but I kept the adapter to test an idea.

Today, on a sunny, cloudless day, I placed the Nomad 7 in full sunlight and plugged in my phone at 18% charge. I checked the phone 10 minutes later and found the battery down to 15%. No clouds, no passing trees on the trail. Just full sunlight and battery drainage.

In short, Goal Zero has failed to provide a product that can keep up with advancing technology. I’m frustrated with each piece in this entire set up. On their website they have posted, “Solar Power-Portable & Reliable.” In my experience, half that statement is false, and Goal Zero fails to clearly explain their system will not work with all smartphones.

I would warn anyone looking at solar charges for the trail to seek elsewhere.

Source: received it as a sample, freebie, or prize (Goal Zero—after I contacted them about my frustrations)

Trailspace's community of gear reviewers has field-tested and rated the top electronics. 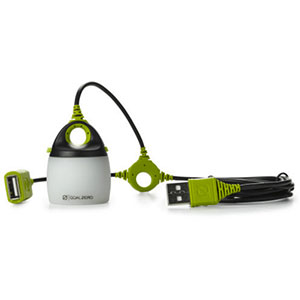