Although I'm not an energy gel enthusiast, these gels did a fine job at giving me a little boost when needed. The flavors were pleasing and the texture was thick, but very easy to manage.

I've tried two different flavors during two different pursuits. The first being a 5.5 mile city run in hot weather (and I haven't run in a looong time), the second being a 5 mile hike on muddy hilly terrain.

The energy gels were given to me by a GU representative at an urban 5.5-mile race that my brother-in-law convinced me to run with him. I haven't run in years, so I knew I was going to feel a bit sluggish and easily winded.  I thought maybe the GU energy gels would help me return to my glory days of running like a gazelle (okay, maybe not a gazelle).

The GU rep explained that it would be best if I consumed at least some of the gel prior to the race, and some during if need be. He assured me I wouldn't be sluggish. I'll admit, I was skeptical, but he was sort of right. I did no training for this run and barely had time to stretch beforehand. Essentially, I had no business running and had every reason to feel like crap once I started running. Instead, I felt great the whole time. 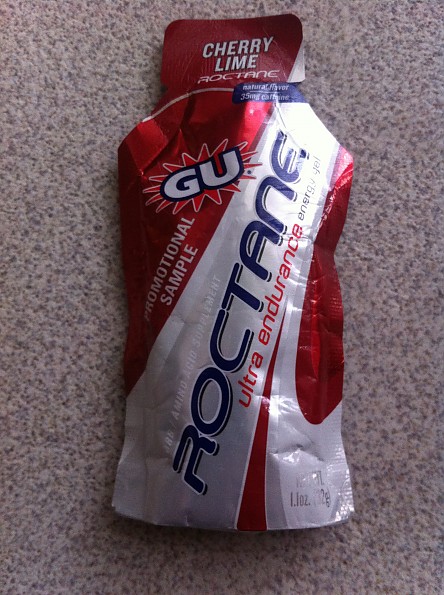 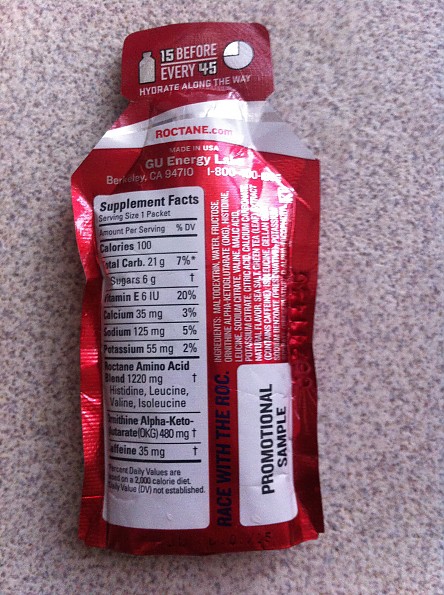 Post-race we grabbed a beer and found a great place for burgers. At the time, I couldn't understand why I wasn't all too hungry and didn't even feel like finishing my beer. More on that to come.

Fast forward a week, and my wife and I are taking our suburban-dwelling 13-year-old nephew on his first "hike" — a semi-hilly 5-mile out-and-back. It rained steadily the night before so we knew the conditions were going to be muddy, but we went for it anyways. After offering the second gel to my wife, who promptly refused because the texture "looked funny" I consumed half the gel about 15 minutes prior to the hike and the rest of it at the midway 2.5 mile point.

After a successful hike in which our nephew was caked in mud and loving every minute of it, both he and my wife were ready for a big dinner. I, on the other hand, recognized that I wasn't at all hungry. Typically at this point I would be very hungry and have a stash of food in the car for the drive home from the trailhead.

So while the GU Roctane Energy Gels are great tasting and did give a boost to my endurance levels, I believe they were the reason I didn't have much of an appetite after both times using them. For me, this was a drawback, but I can see where this could be an asset to someone who wants to push a few more miles on the trail before setting up camp for the night. That extra bit of feeling full could do a lot of good for morale when slogging those extra miles, instead of dreaming of eating dinner.

Source: received it as a sample, freebie, or prize (GU Rep.) 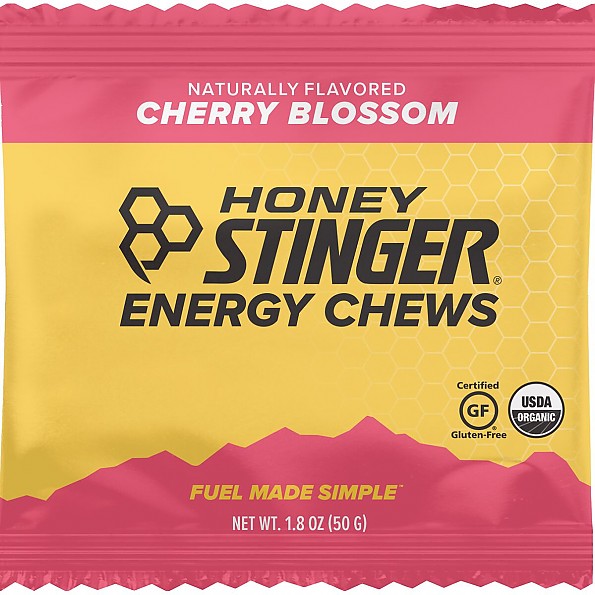 The Best Gels and Chews

Trailspace's community of gear reviewers has field-tested and rated the top gels and chews.