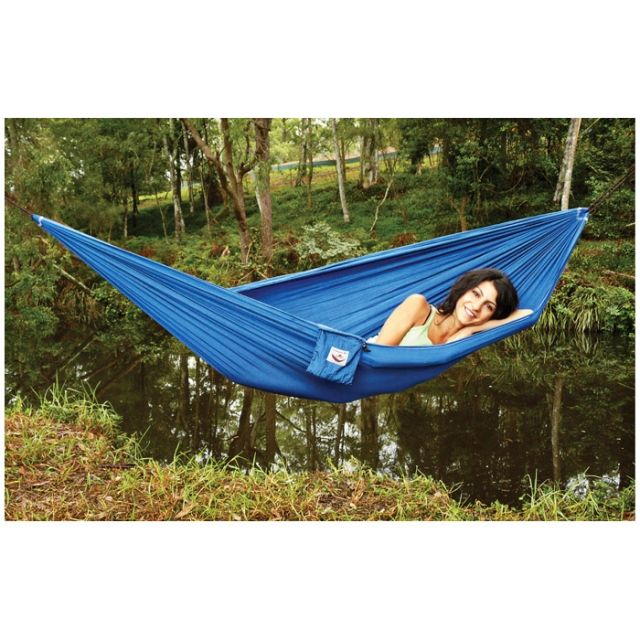 The hammock was originally purchased in 2006. I used it to test hammock shelters on a lightweight side of backpacking and found that it was ultralight, but the support material was lacking in the strength department.

Ultimately the equipment failure on this product was in the suspension/ webbing. The hammock nylon appeared to be sufficient material for the main body portion, but not much else. I had debated on changing the suspension material, however, I chose to wait it out until failure.

I would not recommend this product for adult backpacking. It will work for kids and young teens. 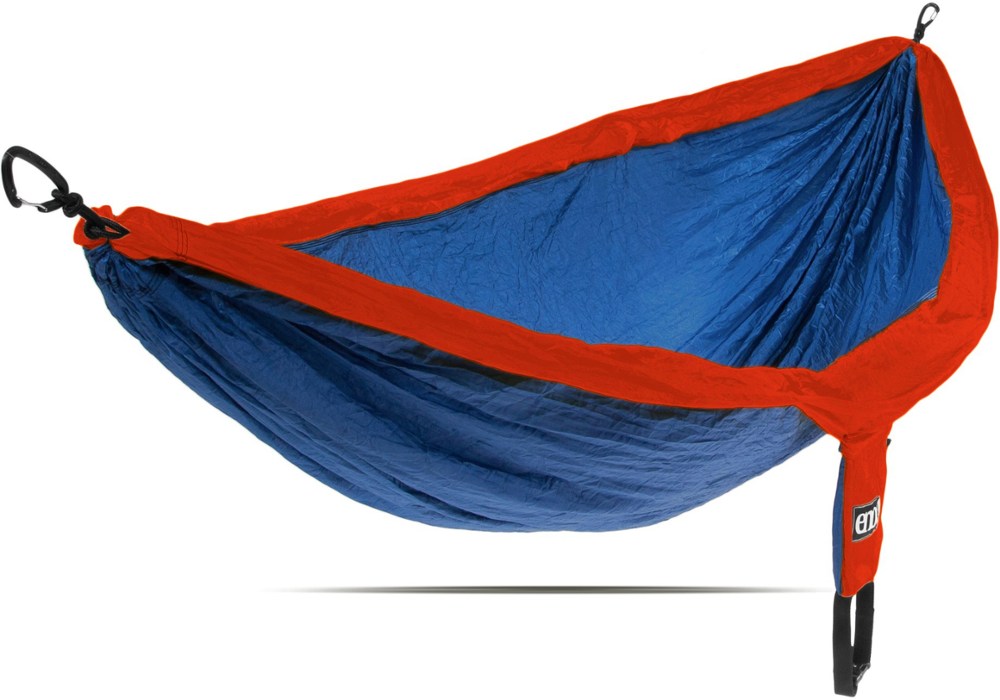 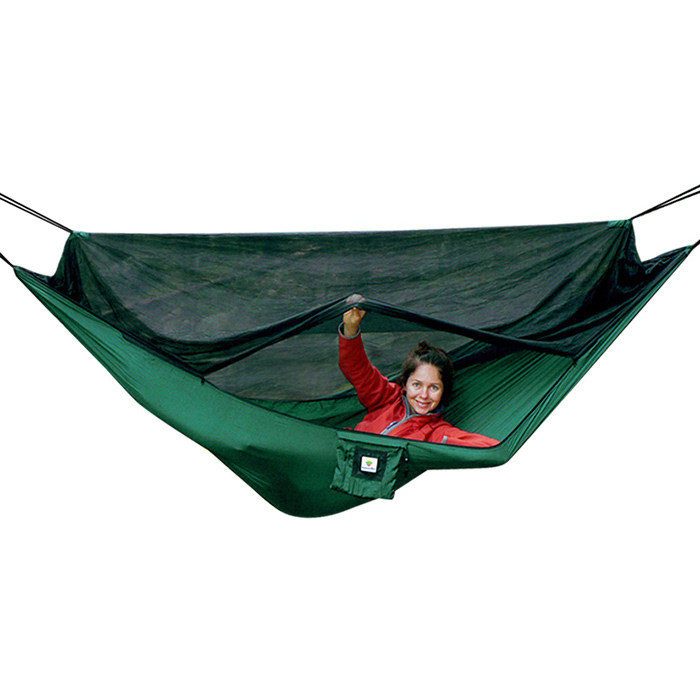 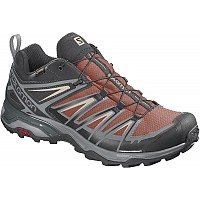