I have had this hammock for about five years now and have spent many (50? 60?) nights in it. The most impressive feature is the durability of the stitching and the zipper on the bug netting.

When you enter this style of hammock, with the integrated zippered bug net, there is stress put on both the zipper and the stitching connecting the zipper to the hammock fabric. However, I've never had an issue with them failing. When you lie slightly sideways, the Asym shape of the hammock makes it feel as though you are lying almost flat.  For a side-sleeper such as myself, this makes for a very comfortable sleep.

The bug net is not removable, and just occasionally do I wish that is was. Having it built-in makes for really easy set-up and take-down, and minimizes the additional weight of full bug protection.

I have the undercover (2nd bottom), but did not get the standard tarp. Rather, I paired this with a Zpacks Dyneema composite fabric tarp with doors, customized with a 12' ridgeline. With Hennessy's foam under pad, I can sleep comfortably down to about 40 degrees. Lower than that and I'll take the Hammock Gear Incubator 0 under quilt. I've used that down to single digits comfortably.

Only after many nights did I have a real issue; the sheathing on one of the tie-outs tore, requiring that the tie-out be replaced (thus, the 4.5 stars). Not wanting to do this myself, I reached out to Hennessy and found their customer service prompt and reasonable.

Both my sons are committed hammock campers, and have Hennessys as well. They make an excellent, highly recommendable product. 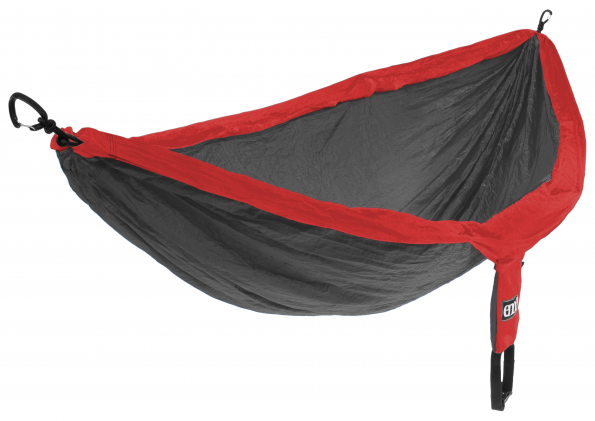