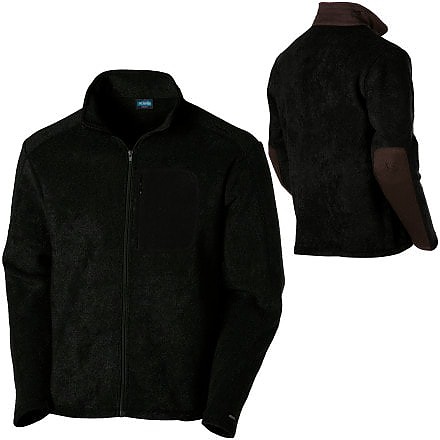 My go-to light weight fleece for cool mornings or evenings, or under a heavy fleece for an extra layer. this fleece travels with me everywhere, sometimes it just stays stuffed in the backpack waiting till I need it.

I've had it since late summer of 08. i got it for the early mornings on the range, mostly because of the canvass that runs from the elbows to the cuffs. just a little extra padding on the elbows on the mostly gravel rifle ranges helps out a lot. I end up wearing this fleece on the chilly mornings at home or away.

FIT & COMFORT- it fits great, I tried to order an XL, but could only get a large in the color i wanted so that's what i got. I'm glad i did, an XL would have been too big for the type of fleece it is. it's a lightweight fleece, makes a great extra layer under a wet weather jacket or a cold weather jacket.

OK, the fit is more like a sweater or heavy shirt.

ADJUSTABILITY- nope, it's a fleece.

WATER RESISTANCE- I have worn it in the rain, doesn't take much for it to get soaked through, but it does dry fast.

BREATHABILITY- actually after thinking about it, yes, it does breath some. that could be because I've worn it so much that it's starting to get a bit thin in the shoulders and under the arms.

MOISTURE- it does soak up some sweat, i don't think its designed for it but it does wick away moisture.

WARMTH- once again, lightweight fleece, it was a lot warmer when i first got it but after wearing it as much as i have its starting to look like old buckskin instead of fleece.

ABRASION- spent a lot of time prone behind a rifle on ranges and in the field, and it was just this year that i had to finally sew up a spot on the elbows. so five years of hard use and finally sewing a hole, that's pretty good.

FUNCTION-  chest pocket's nice, about 5x6, and it's up high enough you can get to it easy. zippers are tuff enough to last the last 5 years with no trouble.

the thing i really like is the canvass pads on the forearms.

EASE OF USE- couldn't be much easier.

FEATURES- short collar that zips all the way up to keep your neck warm or dust out, but not high enough to get in the way. forearm pads. chest pocket.

I bought this from a training company that now sells online and has a store front in Fayetteville, N.C. all the guy told me about it was everybody that had bought one that he knew had taken it overseas and they all sent back emails that they loved it. so did I.

in my opinion, you won't be sorry. 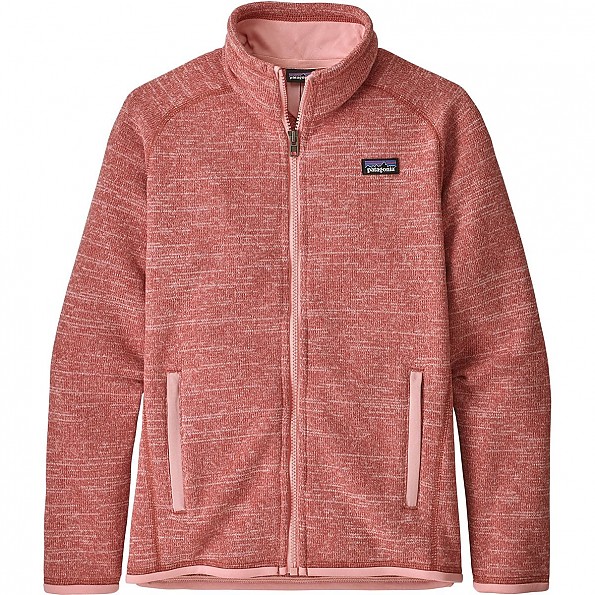 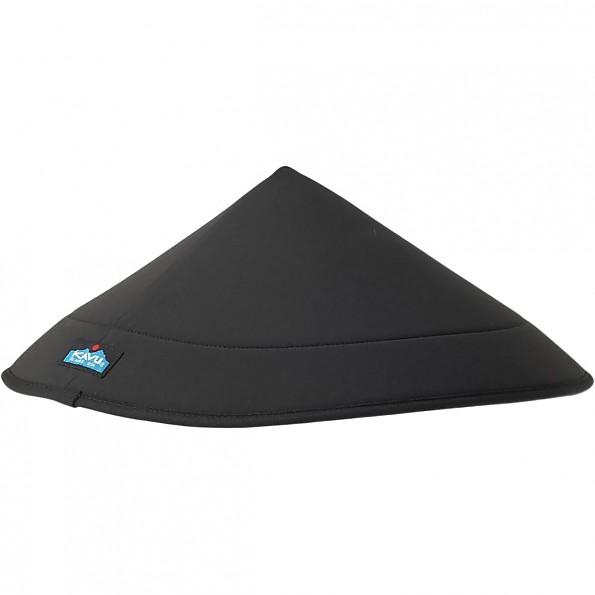