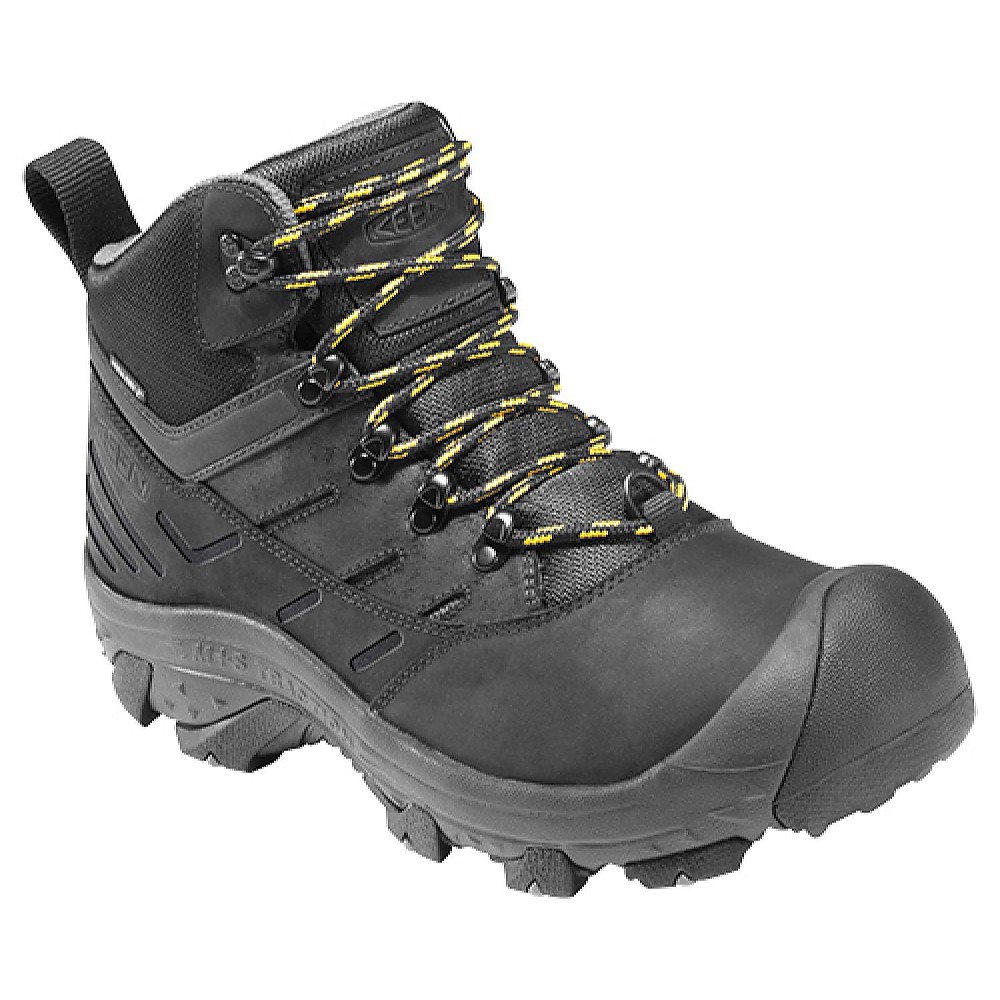 I bought this boot at Murdoch's during a clearance (for less than $50) and even though they are winter boots I ended up using them this past summer as my backpacking/hiking boots. They are really comfortable and have worked well for extended wear. They did get a little warm due to the 200 grams of insulation but since I'm in Colorado, and we often hike/backpack in the mountains, I didn't really mind it.

As I said in the summary, these were bought at a steal during an end of winter clearance and I ended up using them on numerous hikes and a couple of backpacking trips this summer. They are really comfortable and with the locking eyelet the laces don't loosen up during the hike. They did get a bit warm at times but that was to be expected since they are winter boots with 200 grams of insulation.

The traction was excellent in the dry and muddy conditions we saw this summer. They even worked well on scree trails. Others in our group were sliding around but I generally had good footing. I'll see how they work this winter in that type of weather. The few times we crossed streams or muddy areas, the waterproofness held up. 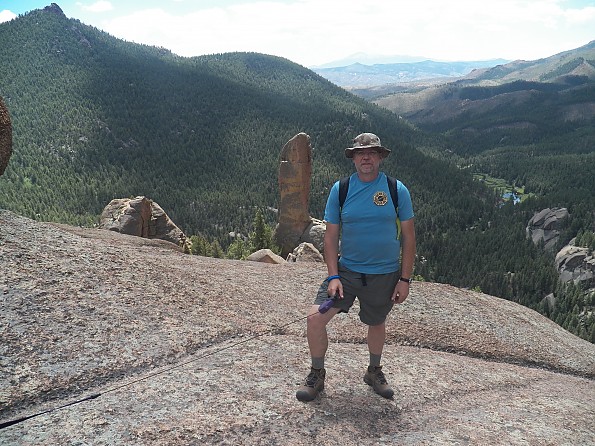 Update 2/12/15: Now that I've used these boots for several summer and winter seasons, I stand behind them. They have held up really well other than having to replace the laces and one of the toe caps start to unpeel slightly. I re-glued it with some boot repair glue and all's good for another several seasons I bet.