The Tour Stick Trigger S has been discontinued. If you're looking for something new, check out the best rigid trekking poles for 2022. 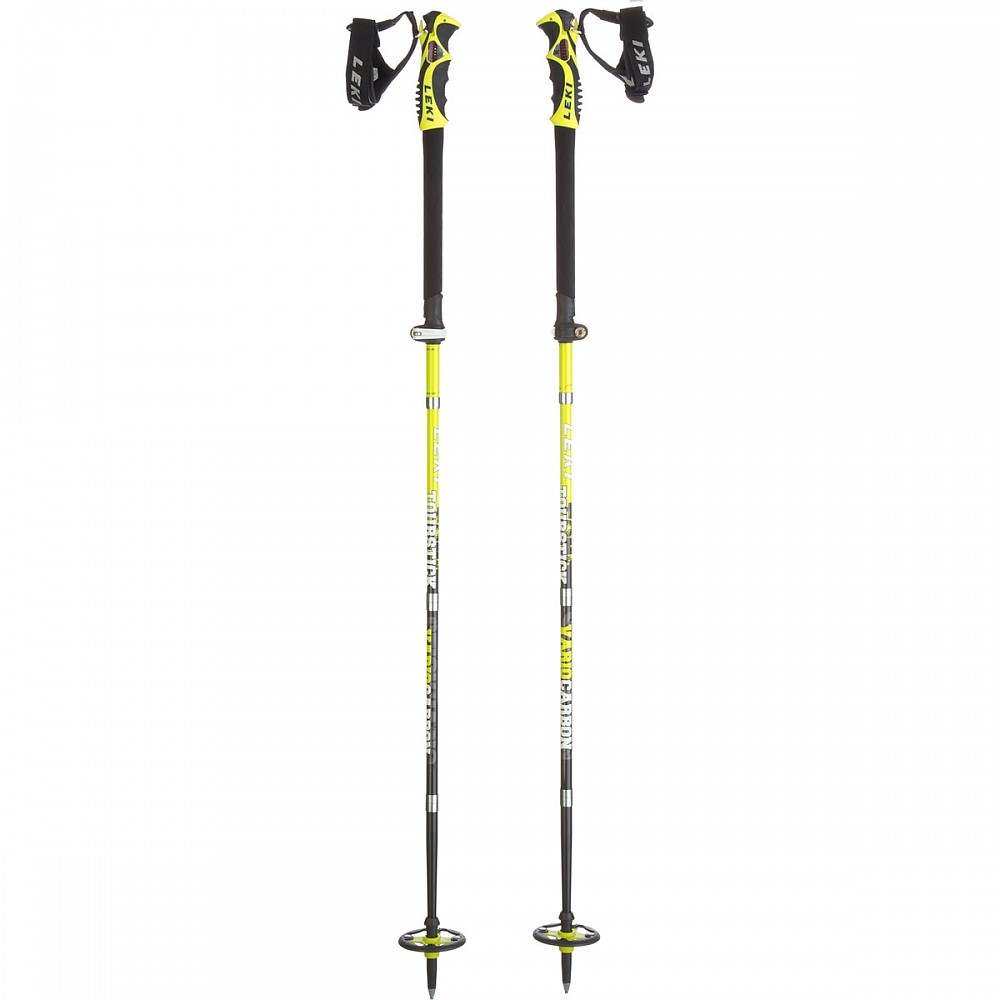 I must say, it would never occur to me to spend $200 for a pair of poles...but I will certainly accept them as a contest prize, and will put them to good use. These poles have been described as "the ultimate for 4-season use," but are also advertised as ski poles. I have used them for snowshoeing and micro-spike winter hiking, and they are certainly an upgrade over my basic snowshoe poles.

These poles are way more pole than I would ever need, but I have come to really like them...and my husband is waiting in the wings for them if I ever put them aside!

Each pole has a push button release to collapse it, and then a nice clamping lock system to secure it at your desired length. The pair even comes with a carry-bag, to store the collapsed poles for travel.

They are very lightweight (carbon and aluminum, about 1 lb/pair), and the basket is strong and secure on the pole, and the carbide flex tip is reportedly a nice feature (though I am not sure I can tell, using it just in snow).

The grip is easy to grasp, when using either lightweight XC-type gloves, or heavier cold weather gloves. The strap is the Lek- R, which attaches to your glove, and then you can release the strap from the pole with a small catch/release mechanism (keeping the strap on your gloves).

When I snowshoe or hike, I do not want that much "attachment" to the pole, due to some thumb issues...I found that when climbing down, and I moved my hand up towards the top of the pole, the catch would release...twice, I had to retrace my steps to recover the dropped strap. I now have a small ice of tape that closes of the release, and have not lost a strap since.

The poles are brightly colored, which I like because I often hike/snowshoe in an area frequented by other users, some of who are on speedy stuff like Hammerhead sleds or BC skis...I also can find the poles easily should I drop them in the snow!

These poles would be fine for alpine ski use, and if I get out this year, will probably use them. They do not have the anti-shock feature I have on my summer poles..in the summer, I tend to use only a single trekking pole, so these Lekis will get a few months of rest. 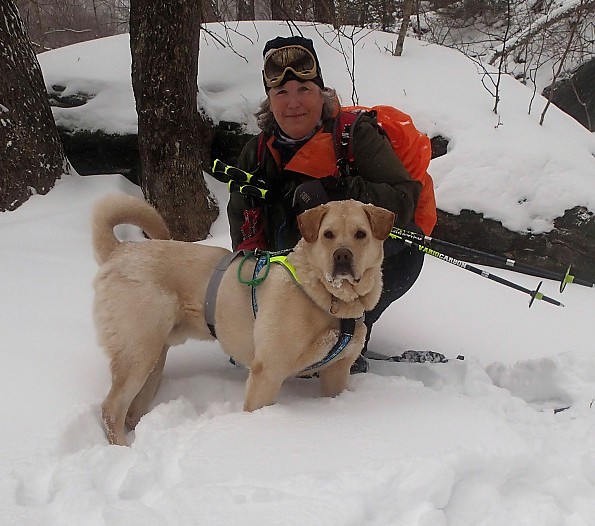 UPDATE FEBRUARY 2021: The winter after this review was posted, I became a Tubbs Snowshoe ambassador, and so had to use only Tubbs branded items. So, for the past 5 years, I have used these poles rarely, and only for some winter spike hiking. Today, while snowshoeing, the lower section of one pole snapped, and broke in half. I have contacted Leki to advise them, even though the poles are no longer under warranty. I have had poles bend before, but never had one snap in two. Not sure if it is a characteristic of the carbon fiber material, but it may make me leery of this pole shaft material.

I reduced my star rating for the poles as a result of this. I have some poles I have used for over 20 years, so for an expensive pair of poles to break, without any abuse, misuse, or forceful trauma, is concerning.

Additional Update April 2021. Leki was great, and offered to examine the poles, and replace if necessary, even though the initial warranty had passed, based on the fact I had not used them for the duration of a year. I received a replacement pair, the Leki Tour Stick Vario Carbon, an equivalent quality pair from the ones that had broken. So even though the initial pair fell a bit short, the customer service of Leki, standing by their name and products, truly impressed me. I plan to review this new pair after using them next winter.

Source: received it as a sample, freebie, or prize (Leki promotional contest (facebook)) 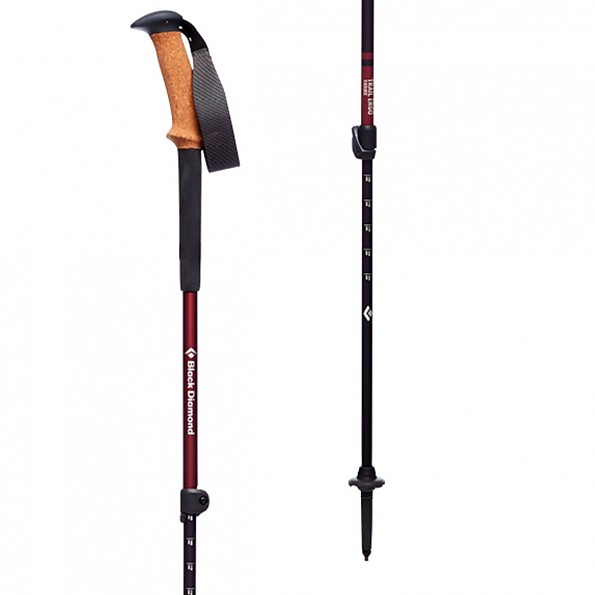