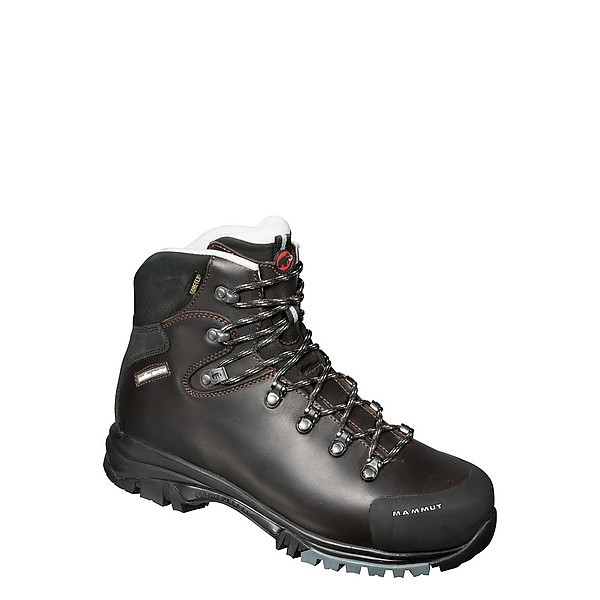 Mammut took over some of Raichle's products.  This Mammut boot is identical to the Raichle boot by the same name.

The boots are manufactured in Romania and the sole detaches in a sort time in spite of good care and gentle use.  I returned the boots to Mammut USA and they sent me a second pair of identical boots, also made in Romaina.  The sole of the second pair detached in exactly the same place and in the same manner as the first pair.  Mammut USA offered me yet another pair but I declined and they refunded the purchase price, after I had to insist.

I finally had to get past the person who was handling the matter in order to get decent treatment from his superior.  I had to fight to get decent service.

They wanted me to again pay for shipping but finally agreed to pay for it.

No more Mammut for me and never from Romania.