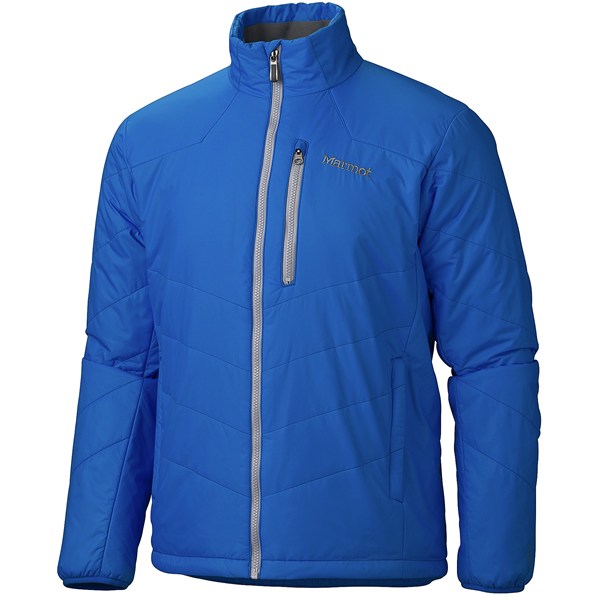 Now that I have three children at home, my gear budget is nearly nonexistent. I was ecstatic to find several Marmot pieces at the local Ross/TJ Maxx.

Let me preface by saying I've tried several jackets from TNF, Eddie Bauer, and Marmot. When looking for a piece of gear, the one that can pull double, or triple duty, is the one I'm going to purchase. My primary use for a puffy, this year, is as an insulating layer while downhill skiing once or twice a week. My secondary use would be for general wear, with backpacking coming in third.

I do always try to get the lightest weight piece I can, but without sacrificing durability. Durability is the primary reason the Start House won this season's jacket search. The outer shell is constructed of 1.4 oz./yd nylon ripstop and appears to be quite durable.

One of the other jackets I tried was the Marmot Zeus 800 fill down puffy.  Though it was slightly warmer, and weighed 5 oz. less, the outer shell felt much lighter than that of the Start House. Seeing as the jacket would be worn skiing, I was concerned what the random wipe out would do to the shell and internal baffles.  The Start House weighed 18.4 oz on my scale at home, the Zeus, 13.5.

I ended up settling on the medium in Team Red. The small fit me perfectly with just a light base layer beneath, but, even with the Angle Wing sleeve design, the sleeves rode up my wrists slightly. The medium allows me to layer a snug fitting 200 weight fleece along with a base layer beneath the jacket.  The wrists have an elastic band to block out drafts, and, the waist has an adjustable elastic hem.  The neck of the small was also snug, whereas, the medium doesn't feel snug unless I have my thickest baselayer and fleece on.

Pocket-wise, the Start House has two handwarmer pockets that might interfere with a harness — they appear low (I haven't worn it with a pack yet). There are also exterior and interior napoleon pockets.

Marmot's DWR has worked quite well the past three weeks. I've worn the Start House as an outer layer both hiking and downhill skiing in wet snow when temps were in the low 30's. The DWR beaded water well and I could notice no wetness whatsoever after skiing for a little over two hours. Even after catching an edge, I noticed no wetness or damage to the shell.

As an insulating layer, the Start House worked very well downhill skiing with a light base layer and thin fleece beneath, and a Sierra Designs shell on top with temps in the 20s.

When all is said and done, I feel I made the right choice, given my primary use of the piece. I would recommend the Start House for someone wanting to place durability over weight.

Temps here in S Central PA have been in the upper 20s most days I've been skiing this season. I haven't had to wear the SD shell on top. I'm still plenty warm with a base layer and thin 200 weight fleece underneath. Great jacket!

Thanks for the update, Matt. 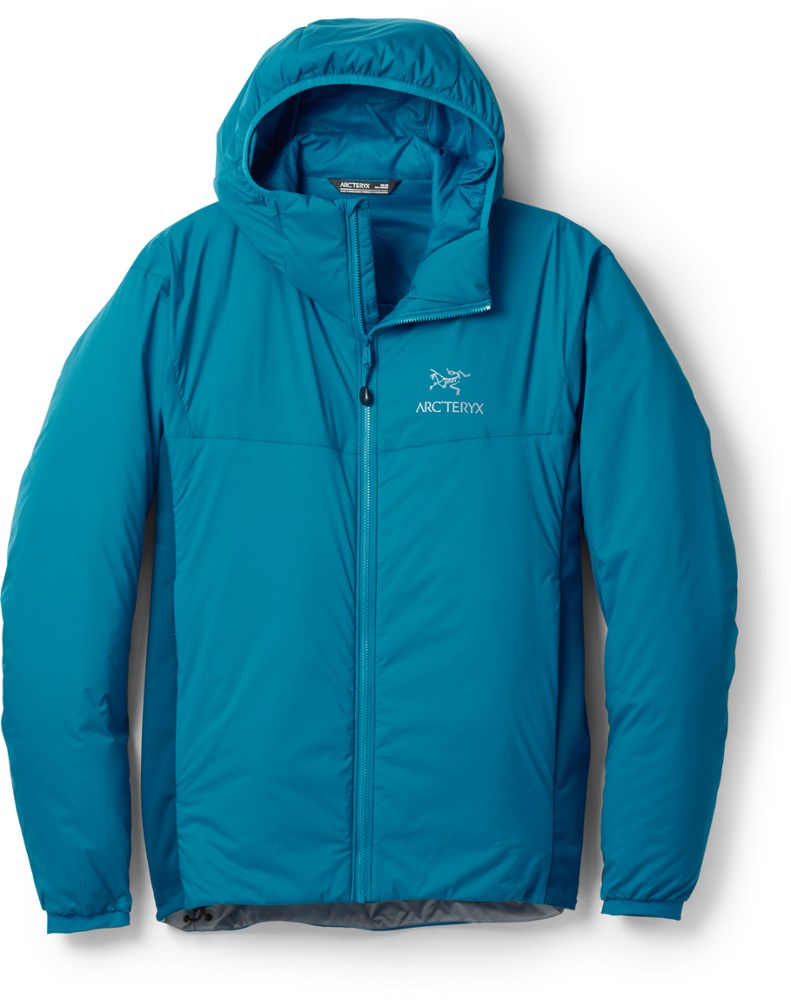