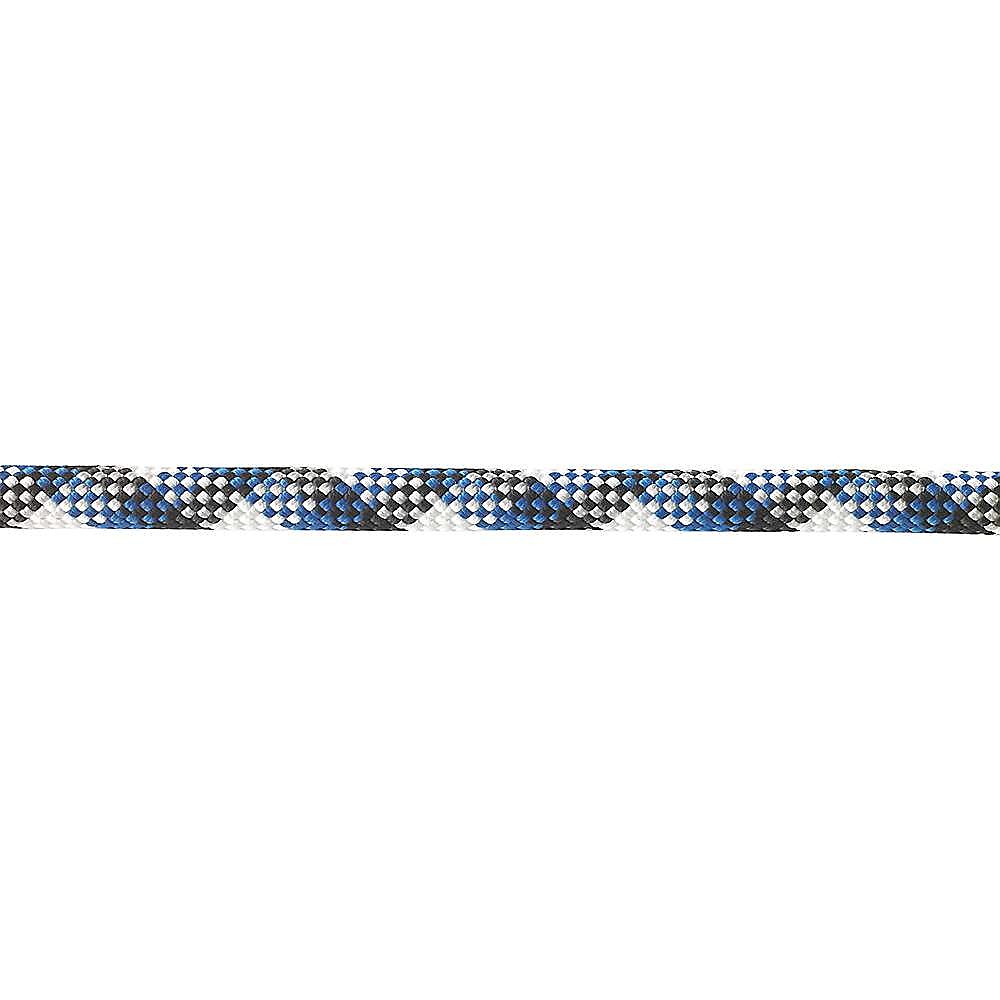 After a year of weekend climbing I still like this rope.

I didn't expect a lot from a rope in this price range, yet I was pleasantly surprised.

The rope, after a year of weekend sport climbing during nice weather, shows very few signs of wear; one broken strand in the whole rope. I saw a lot of other climbers using this rope right after I bought it so evidently I was not the only one who jumped on the clearance deal at REI.

It started out stiff and it has softened up in this time, but it will never be butter smooth and I am fine with that. When it was new it was a tad hard for my kids to feed into an ATC, but not excessively so.

I took a small (5-6 foot) leader fall and the rope stopped me very smoothly and I hardly felt any force at all. I am over 200# so I felt sorry for the rope. My climbing buddy took a similar fall and said it felt fine; he's a clydesdale too. The rope still has seven more falls in it according to the specs.

The dry finish is listed as half dry so the core and mantle aren't both treated but I don't climb in bad weather (it's too nice here) so it's not really an issue. I have had it twist up once recently after we had been climbing on it all day and not taking time to straighten it out.

So it's green and white; an ugly green and white! At least no one will covet it! The white actually tells me when I need to wash it so it's not all bad. I used a Sharpie TEC pen to mark the middle (approved by NE Ropes) since a less expensive rope shouldn't be expected to have a mark from the factory.

See my avatar pic (or any of my pics climbing) to see me using it.

I would buy this rope again knowing what I do now.

Update 08/2015:
After three seasons, I retired this rope and made it into a mat. It was feeling stiff and had lost much of its stretch. We had a good run. 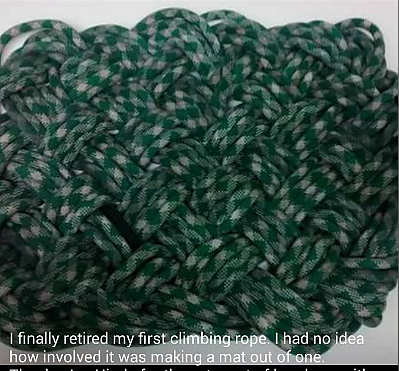 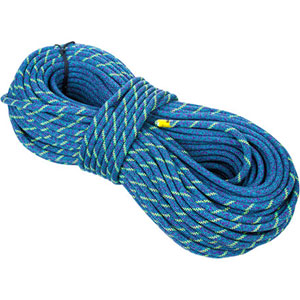 The Best Rope, Cord, and Webbing

Trailspace's community of gear reviewers has field-tested and rated the top rope, cord, and webbing. 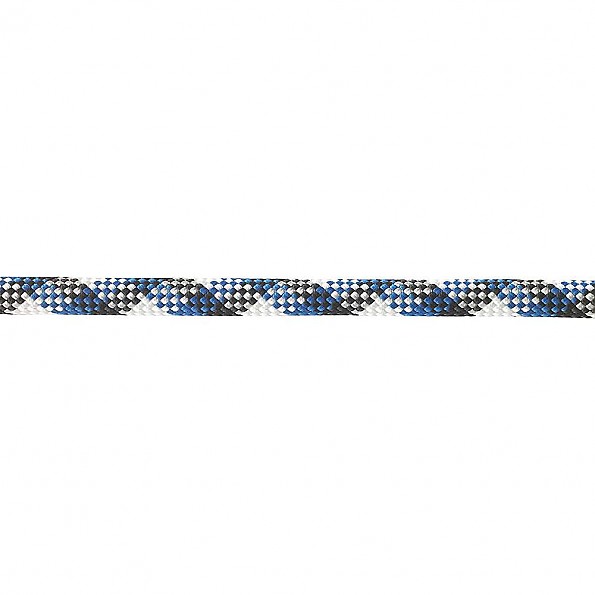