When I was on the market for an expedition backpack, a co-worker suggested that I check out McHale's packs. After looking at his website, I gave him a call and he explained how he operates.

He starts with a pack that's approximately sized for you to use as a demo. The demo pack is not custom-made, so you don't get much control over the features on it, but you do get a good sense for what it will feel like. He required a $400 deposit, based on the value of the pack he was lending me.

The first one he set me up with was a panel loader, because he said that a lot of photographers favored it for ease of access to their gear. I found it difficult to use the space in the pack efficiently, particularly with my 4x5 kit, so I didn't much like the panel part, but the pack carried weight better than any other pack that I'd tried so far.

He set me up with a 2nd demo pack, this time a stuff-sack style pack with one compartment. I liked it a lot better than the panel loader, so I decided that was the way I was going to go.

Dan didn't rush me; I ended up using the demo packs for a total of around six months before I finally ordered a Super SARC.

For that, I went with one of the largest sizes he offers, and included his Critical Mass feature, a two-pocket lid, and Bayonet, so that I could shrink the pack down to use as a day pack. I also opted for a two-compartment model, in which the two compartments are separated by a removable shelf. There is a large, U-shaped side zipper on the pack that provides access to the lower compartment. Other features I opted for include a lid with an additional pocket, two water bottle pockets, and daisy chains.

To reduce weight, I opted to have the pack made with full Dyneema, which added quite a bit to the pack's cost, but the result is a surprisingly light pack at around 3 pounds.

The lid has three pockets; two are externally accessible, and one is hidden inside the larger pocket. The lid is also available with one pocket, depending on personal preference. The lid is also removable, and has straps that enable using it as a fanny pack if desired.

The stays each consist of two pieces of aluminum. The top piece of each stay slides into a sleeve with a velcro cover. It has a piece of string attached to it to prevent it from getting lost if you pull it out. If you pull the top halves of the stays out, you can roll the pack down pretty much to the side access zipper, shrinking it almost by half its capacity. There is also an attachment point half way down the pack for the lid.

In the four years since receiving my pack, I've used it for almost every hiking and backpacking trip I have been on, and carried anywhere from 30 to over 60 pounds in it. Dan's strap system makes adjusting the pack very easy, and with the double-wide belt, it stays pretty firmly seated on my hips while I walk.

It's not seam-taped, so some water does leak through the seams, but so far not much. I haven't been using a pack cover with this pack, and it's kept my gear dry even when hiking all day in the rain.

Even after using this pack pretty heavily for over four years, it shows hardly any signs of wear; mainly dirt and a slight fraying on one of the straps. Other than that, the pack looks new.

I haven't had a need for customer service post-purchase, but Dan's pre-sales support was excellent. Having the pack custom-made and entirely Dyneema added a lot to the cost, but for the weight savings and the ability to carry my photography gear in addition to my survival gear it's worth it.

After many years of packs that did not measure up, I was finally in the financial position to invest in a McHale Super Critical Mass II. It will be the last pack I ever have to purchase.

The construction of this pack is world class. Not one stitch out of place after 1 year of hard use. I'm the family sherpa. Purchased the dyneema bottom and it shows no use at all. If you are serious about having the best bombproof gear available, you owe it to yourself to buy a McHale. You'll never be sorry for making this investment.
Money well spent. 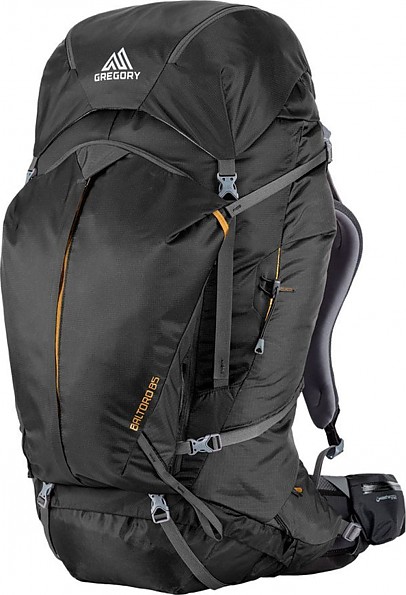 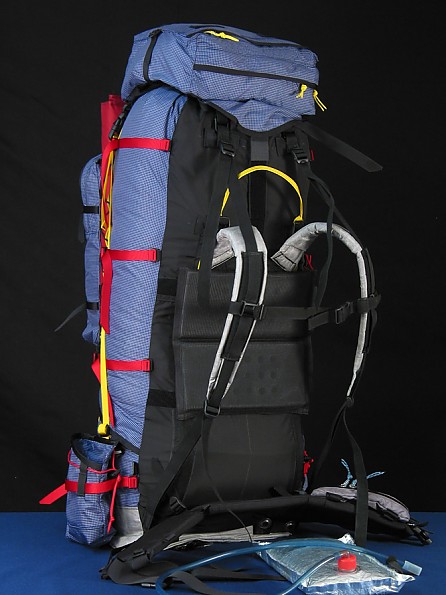