The Vapor has been discontinued. If you're looking for something new, check out the best water shoes for 2020. 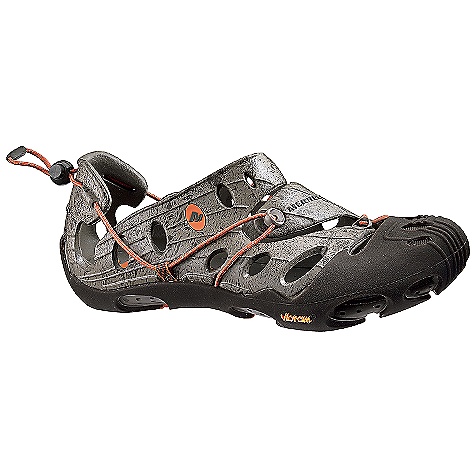 Outstanding shoe! The most comfortable ever!

I had the 2006 model of this shoe which had a weak area near the ankle and broke. I returned them and it happened again so i just got my money back. I did some research and saw that they had fixed that problem, but then read some consumer reviews and saw that they were also having problems with the lace anchors not being strong enough. it will be an incredible shoe once they fix all of the design crimes.