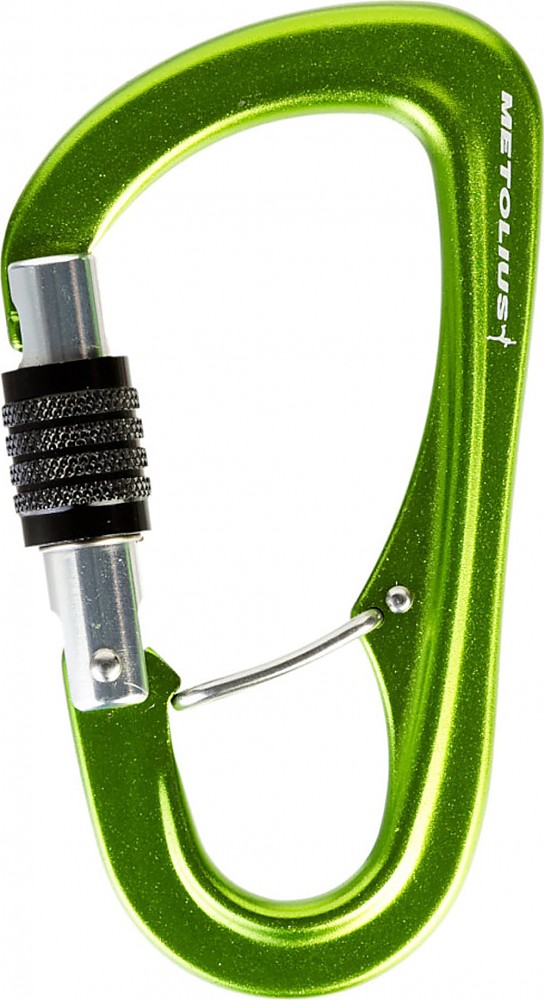 Does well at keeping the carabiner from rotation while belaying. The spin lock is OK but doesn't turn as smoothly as others. The paint on the carabiner wears off almost immediately, and grooves from the rope appear faster than expected.

This is a nice design for preventing your carabiner from rotating while belaying. It attaches to the harness more easily than the other gatelock style carabiners I've tried.

However, the green paint wears off from the rope almost immediately. Mine has no paint left where the ropes run after two days of use. Additionally, grooves wear into the carabiner from the rope faster than expected. I had to stop using this carabiner after two years of once or twice a week use due to the grooves from the rope getting deep enough that I was concerned about their edges against the rope and about the effect on the strength of the carabiner.

I have used this as my belay biner for the past two years. I usually use it once or twice a week. I use it for cragging as well as for multi-pitch.

$17.99
Buy Now »
$17.95
Buy Now »
Check Availability »
Help support this site by making your next gear purchase through one of the links above. Click a link, buy what you need, and the seller will contribute a portion of the purchase price to support Trailspace's independent gear reviews. 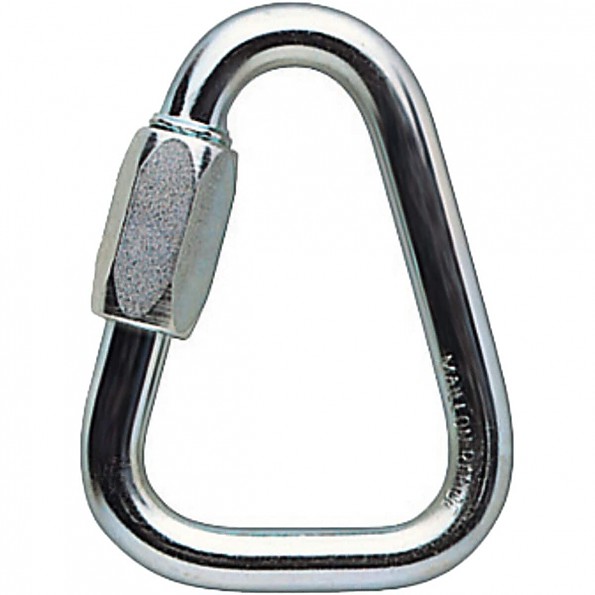 Trailspace's community of gear reviewers has field-tested and rated the top locking carabiners. 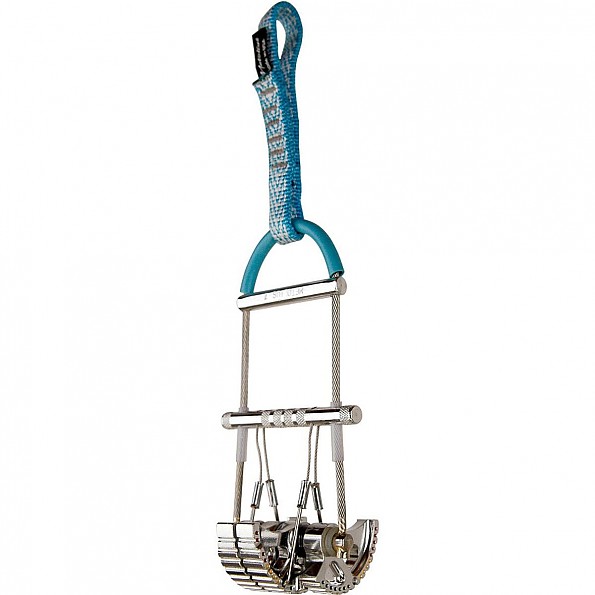