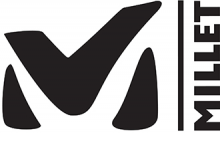 The K Jacket has been discontinued. If you're looking for something new, check out the best waterproof jackets for 2020. 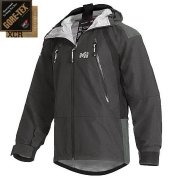 The purchase was made from www.h2omudnsnow.com from England, (I reside in Canada). These guys went out of their way to order my a size XXL from Millet of France, being a European size is a bit smaller. I usually take an XL but the Millet jacket is an XXL and fits like a glove, yes it does feel like body armour!!! And thank you again to the staff at H2Omudnsnow store, great job!!!

I have owned several Gore-Tex hard shell jackets. As everyone else, I have had TNF (horrible!) as well as several others that I like a lot. I have settled into getting practically nothing else but Marmot and Arc'teryx, as they seem to pay the most attention to detail and have performed the best in all conditions.

I recently came across the Millet K Jacket at a local, trusted outdoor specialty retailer. It seemed to stick out as a particularly rugged piece of gear so I tried one on. Now, the last thing I needed was another hardshell jacket. I have an Arc'teryx Theta AR and Alpha SV so I'm pretty much set for a while. However, I really liked the feel of this jacket as I put it on. I felt like I was wearing a piece of lightweight armor -- and that's pretty much what it is.

I wasn't going to buy it because it was $450 and like I said, I was set. Then I saw that it was 20% off, so I convinced myself to buy it after a tough ten seconds of deliberation. I am very glad that I did. First of all, it is very difficult to find in the entire U.S. It's made in France (another reason I hesitated on buying it -- these guys are true mountain folks though. The company is located in the heart of the Alps by Mont Blanc and they design and truly test the gear themselves).

Long story short, the jacket is a little thicker than most Gore-Tex XCR shells, but when you put it on it doesn't feel any heavier. It's only 26 ounces, five more than my Alpha and three more than my Theta. It's just built for war. I wouldn't say I like it better than the Arc'teryx. It's just a little different -- but every bit as good! I have used it skiing, climbing in snow, climbing in heavy rain and it's been awesome -- and then some. No complaints whatsoever.

Bottom line: if you see this jacket or if you can find one -- get it, even at full price. You won't regret it....oh yeah, did I mention that it has Kevlar reinforced shoulders??!!! 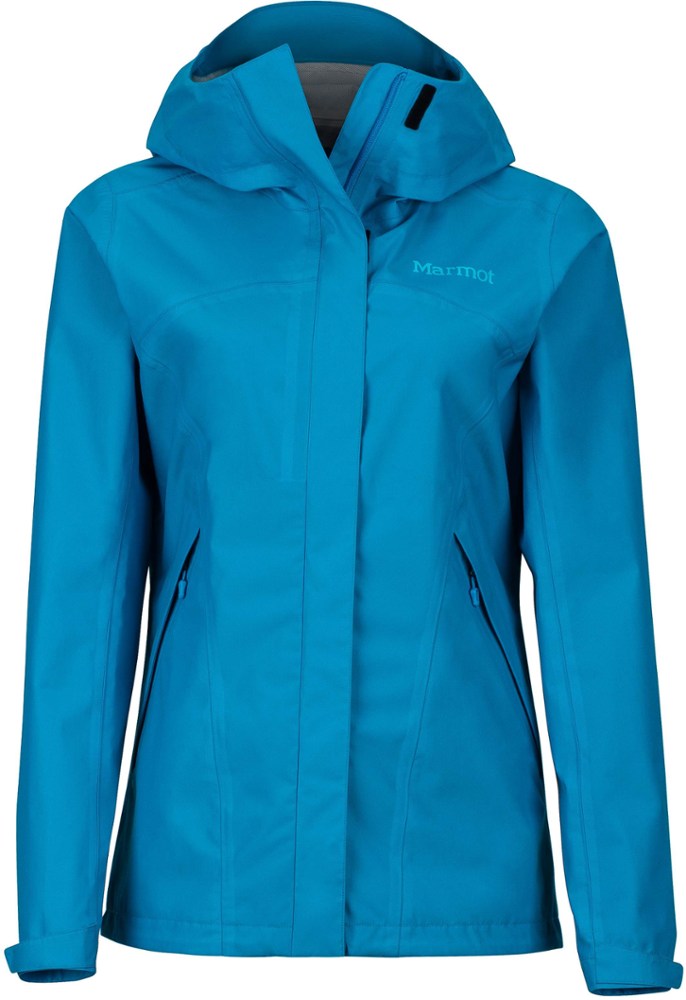 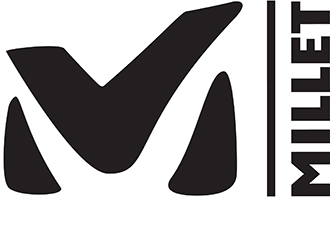 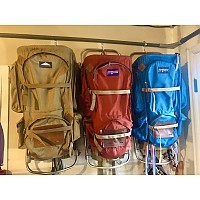