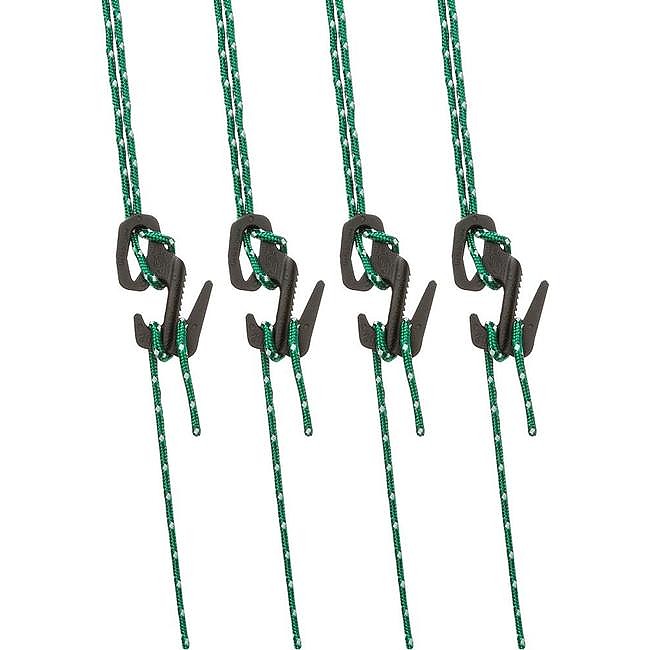 Makes setup for tent or in my case for my tarp/rain fly for my hammock. The reflective ridgeline is a plus.

I bought this after my son highly recommend it. He uses his on his ENO tarp. The reflective ridgeline works great in the dark. I'm able to set up faster and easier than tying knots. After using them on a few trips I planning to buy some for my tent.

I highly recommend this product to save time and it makes setting up in the dark easier as well.

Source: bought it new
Price Paid: under or at $10

Unreliable plastic guy line tighteners. The first one broke during the first night in calm winds. A second broke a few weeks later. I have not used the remaining six pack since.

On the first night of use, I pitched my hammock tarp to test the Nite Ize Figure 9 Tent Line Kit, as well as my new MSR Groundhog stakes. Temps held steady around 31°F. Calm winds (2-3mph). Light snow.

I woke up at 3am to find my feet soaking wet. Turns out one of the Figure 9 had snapped in half. The two halves were attached to the rope, but the tarp was lying across the ridgeline on my hammock. The footbox of my sleeping bag was completely covered in snow. I finished the night using a taut line hitch to secure the tarp.

On a second try a few weeks later another of these items broke.

I'm not sure if the subfreezing temps made the plastic to brittle. Or perhaps I got a bad/defective batch. I have since switched over to titanium line tighteners, which have held up in heavy winds, rains, and snow.

Bought this to replace the guy lines that came with my tent.

Yes I do recommend, I would buy again from REI. 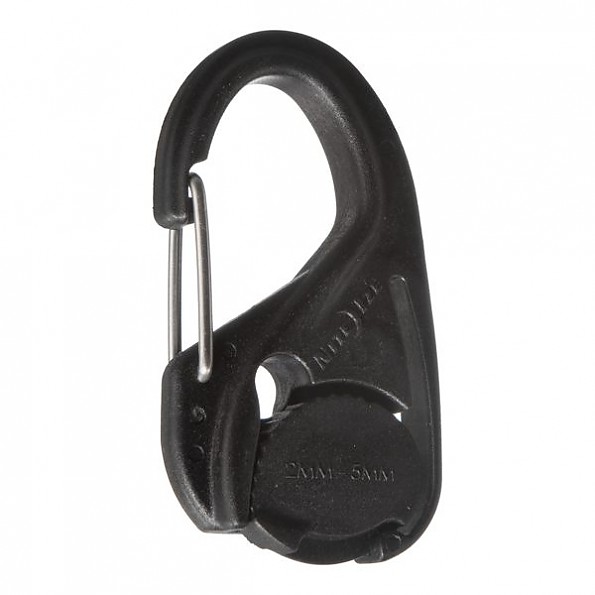 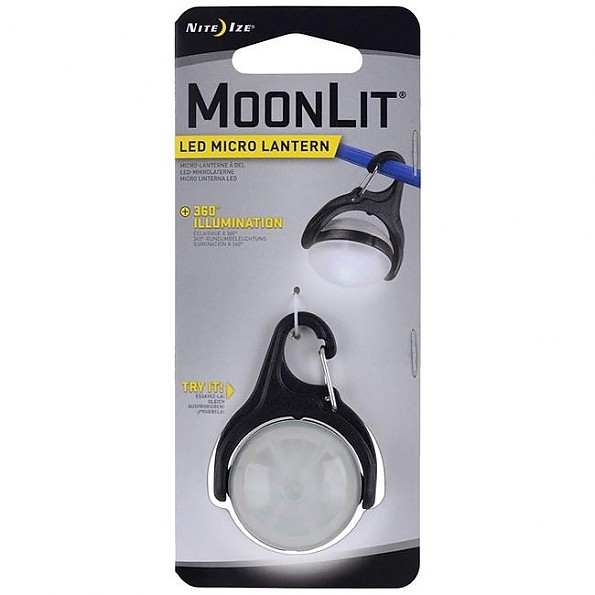