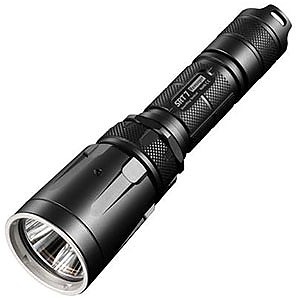 The SRT7 is a 1x18650, 2xCR123A/RCR model that is distinguished by several additional features, including multi-color secondary LEDs. I believe it is also the first Nitecore light I've tested with the latest XM-L2 white LED.

The SRT7 has a forward tailcap clicky — press and release for momentary on, click for locked on.

Mode switching is controlled by the magnetic control ring in the head. As previously mentioned, the SRT7 features a continuously-variable interface for the main white LED. But there are actually quite a number of modes you can select on this model. Note that you can select your desired mode while the light is off, if you remember the sequence.

The various output modes on the ring are set or separated by very clear detents (i.e., the ring stays firmly in position, and needs a fair amount of force to move into the next mode). Starting at the far left (i.e., holding the light out in front of you, with the ring all the way to the left), as you turn the ring to the right (clockwise), you get the following outputs modes:

Again, each mode is set in a clear detent of the ring, except for the continuously-variable ramp (which is between the Standby off and Max detents). This means that if you keep the ring between these two detents, you will never see any of the other modes. It is only if you exceed this range to the right (for Strobe) or left (for colored modes, and eventually Beacon) do you see any of these additional modes.

An interesting feature of the light is that it shows a "soft start" if you click it On with the control ring set to any level except Max (i.e., comes on low, and quick ramps up to the set level in under a second). Note that the light doesn't do this once you reach the Max level - there, it simply jumps straight to Max from Off.

If I were to hazard a guess, Nitecore may have done this for those who like to have immediate momentary access to max output (i.e., for the "tactical" crowd). As has been pointed out in the commentary below, this is the same pattern as the Sunwayman V20C.

A do-it-all flashlight that is as bright as the sun. Right size, the right features, and an all around perfect flashlight.

I am not a flashlight aficionado, but I can appreciate a quality light. I bought this on sale for $80 and it is the single greatest flashlight I have ever purchased; ever. This is like having the sun in the palm of your hands. It has a bunch of modes like an SOS strobe, blue/red/green/ blue/red flashing LEDs and a dimmable cree LED in true white that can be adjusted from non existent to staring into the sun.

I personally don't use half the modes, but it is good to know they are there if ever needed. The red LED mode is awesome for fumbling around camp without waking everyone up or having to adjust your eyes. Medium pretty much suites all of my needs and I have used it moderately for weeks without needing a single recharge. This light uses either cr123 or 16850 batteries. I carry a couple of 16850 Olight batteries and have no problems with either.

I have pretty large hands and this unit feels balanced, and comfortable. The controls are easy but changing modes requires two hands as the button simply turns it on and off. It comes back on in whatever mode you have the mode ring turned to so it can be indefinitely set at whatever output you want it at.

The unit I bought came with a nylon belt holster that can be attached to anything under a few inches wide and has been strapped to everything in my backpacking kit at some point or another and seems to be as quality as the flashlight.

This thing is truly waterproof and I have had it fully submerged in several feet of water trying to find my wedding ring (I found it). It puts off a fair amount of heat but I can't cook an egg with it or anything and seems to dissipate heat much easier than some of the other units I have carried around in my life.

The only thing I would have liked to see is a little wider beam over longer distances it seems more focused and slightly narrow for a light of this type. Because the light is so clean and bright, its easily forgivable.

If you are looking for a bullet proof light this is worth the cash.

Nice review, JWill. Thanks for sharing.

Nice review, JWill. Thanks for sharing it, and I'm glad you found your wedding ring!

If you need a light that has many internal options, this is it.

The dial allows the user to rotate through the mode selection.

The selector ring allows from 1-960 lumens,  not just a high-medium-low option.

Activation is a rear tail button/switch.

You don't dial from spot to flood; it's always the same focus, regardless of the lumens you select.

The light is powered by (1) 18650 battery, which are very inexpensive on Ebay. Plus, they're rechargeable, saving you a lot of $.

If you purchase this light, consider buying the "protected" batteries.

The light costs $120 at REI. Here's the saving grace: REI is offering a $100 gift card when you open a credit card.

If you need this many modes and a very bright light, you won't be disappointed. 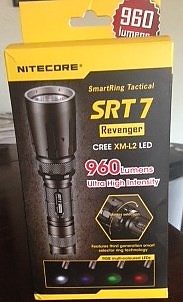 Interesting concept on dialing up the lumens. Though I've never been a fan of colored lights--just don't see the need. Good review!

As a collector of lights, this one is on my shopping list. I love NiteCore as well. Thanks for the review. 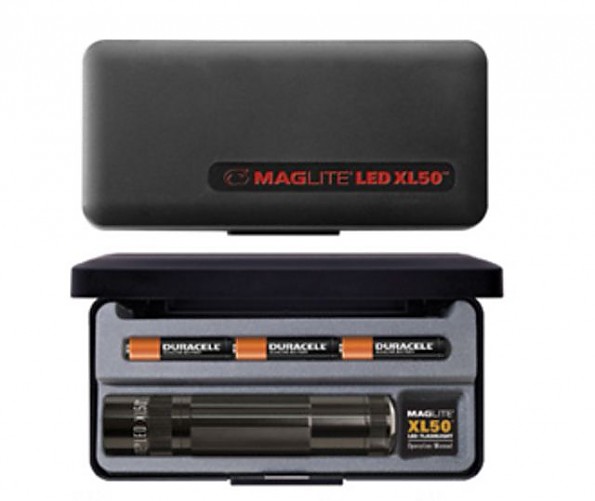 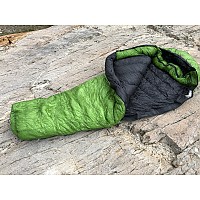 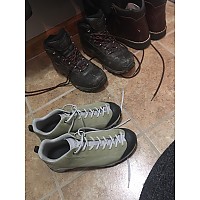 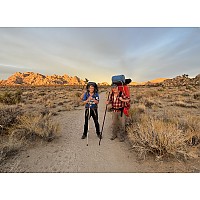