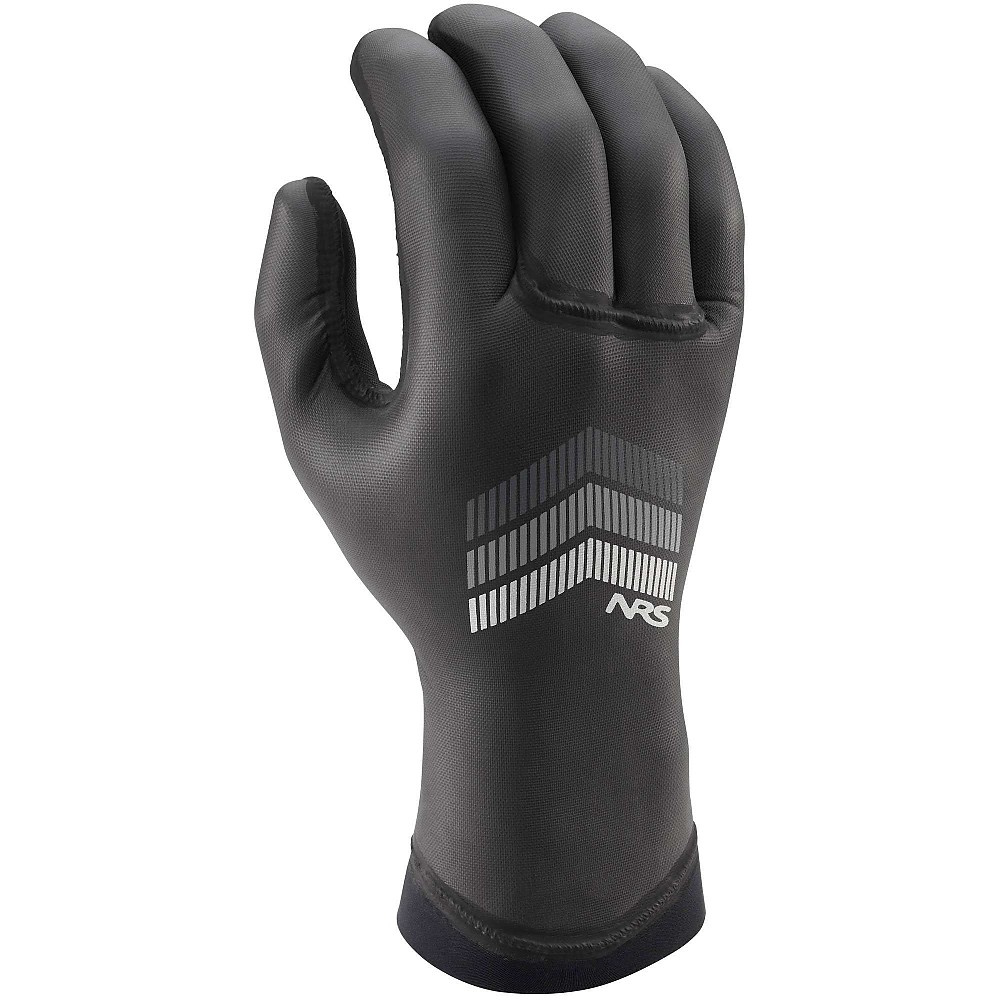 An awesome, all weather DRY glove!

My Fire Department Swift Water Rescue team trains in the river 12 months of the year and is called on for rescue efforts in all conditions. These gloves work well in snow, sleet, ice cold water — you name it they work!

When our swift water team was formed we specced out some cheap neoprene gloves in an attempt to save the taxpayers money. As it turns out those gloves were near unusable during the winter months and a lot of  the guys were going gloveless rather than wear neoprene.

We then went to the NRS Maverick Glove which remains dry provided you spend the extra thirty seconds or so required to get a good seal over your dry suit wrist seals. Now the only moisture problem is sweat inside the glove as they truly are waterproof.

We've used them for about a year now and every guy on the team thinks they are the cat's butt. Not sure how they'll hold up to heavy rope work as yet — suspect that might be a weak area but then most recreational kayakers don't do much rope work. 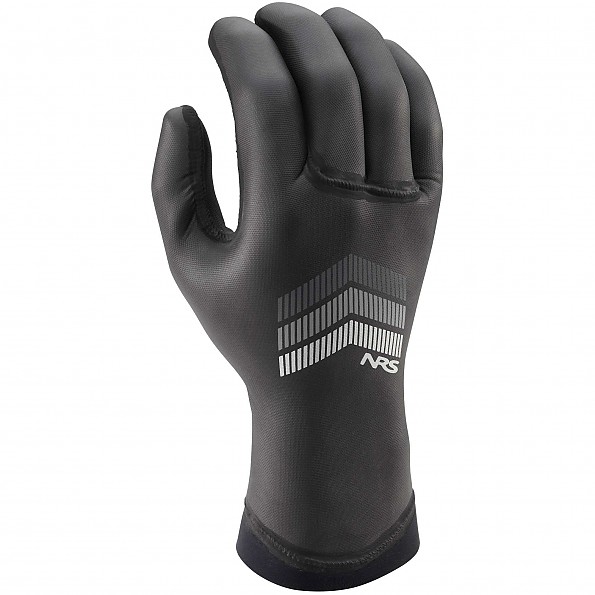 Trailspace's community of gear reviewers has field-tested and rated the top paddling gloves. 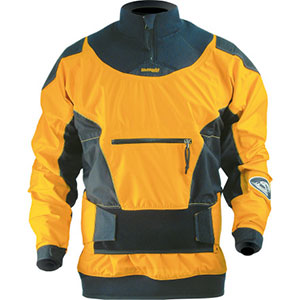 Find the best paddling apparel for your next outdoor adventure using our independent reviews and ratings. 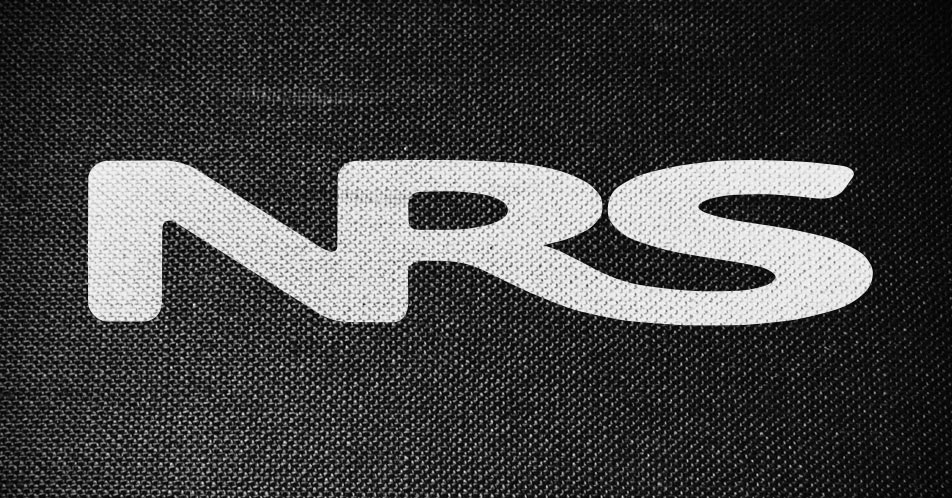