The Rich-Moore 7000 Remote Canister Stove has been discontinued. If you're looking for something new, check out the best compressed fuel canister stoves for 2022. 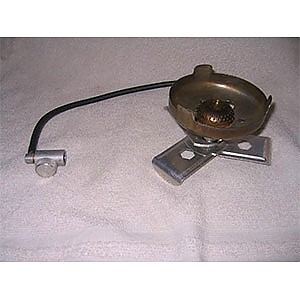 This is a vintage remote canister stove. These were made by ALP for Rich-Moore. ALP stands for Allanter Leisure Products Inc. in the UK. It sold for 14.95 in 1974.

It’s not a bad stove. It was advanced for the time (so I gave it more points than if it were new) and is not much smaller than similar type modern stoves. The stove is easy to light. There are three legs that rotate to nest together, and then the hose wraps around it, although the pot support doesn’t collapse to pack smaller, it does double as a windscreen. There are wrenches built into the legs.

It does use modern standard EN417 fuel canisters. 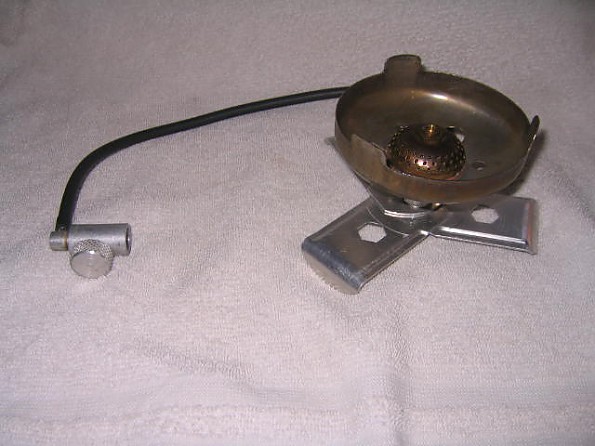 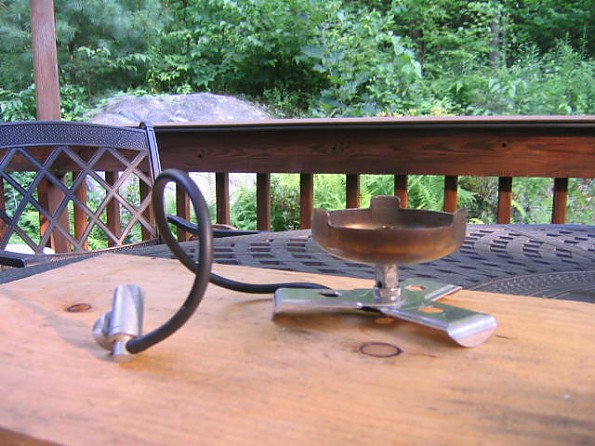 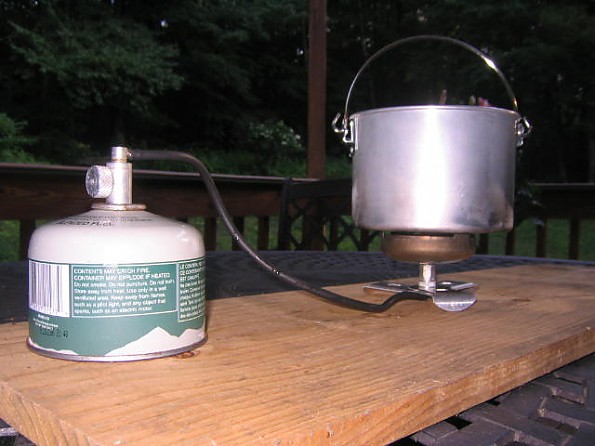 Folded in comparison to a generic Chinese stove from gearbest and a Kovea Spider: 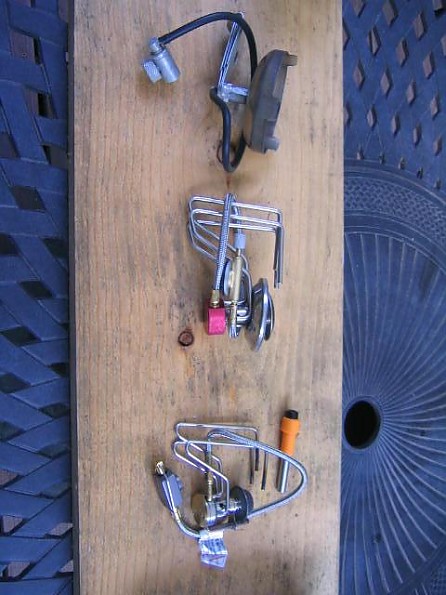 The fuel line is rubber, which may be a concern. It also lets out a puff of fuel when disconnected from the canister, so that isn’t super safe either. The puff is a bit cold if the canister isn’t upright when attaching.