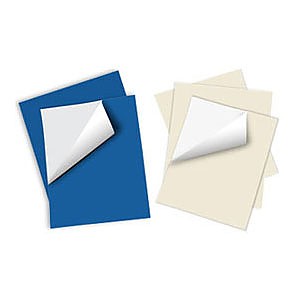 Eliminates friction (and blisters!) in boots and shoes. Easy to apply. 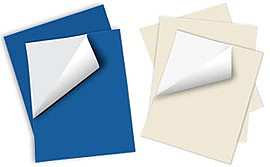 I'll try to keep this short.

A few years ago, I got frostbite on my big toe and the tips of a couple of others. If you've ever had frostbite, the result is permanent damage to the circulation and nerves. My toe turned black and, ever since, I've had to keep it extra warm in winter and be careful about tightening my boots too much. Apparently a recurrence could cause me to lose a toe or two!

But there's still the problem of living with the damage. The first result I noticed was an increased sensitivity to friction. Even the soft, rubber surface of my custom orthotics rubbed badly, and a walk in the park became an ordeal that would leave me feeling like I'd been walking on fine sandpaper.

Not a lot of fun for a hiker, and debilitating even when walking around town. At first, I figured that the problem was with the orthotics, so I went back to the guys who made them. When I explained the problem, they suggested I try using ShearBan on my insoles. They applied and trimmed the material to cover the first few inches of my orthotics. Immediately, the reduced friction let me get walking more normally, and I promptly asked for more so I could do every pair I had.

"The secret behind ShearBan is its incredibly slick PTFE surface, which nearly eliminates friction and shear forces in targeted, at-risk areas of footwear. Instead of sliding against abrasive sock & shoe materials such as cotton socks, mesh shoe liners, and insole materials, ShearBan allows the skin to glide smoothly across otherwise troublesome areas of footwear and orthopedic devices; preventing and relieving shear-induced skin trauma." (website, Tamarack HTI)

Typically used for people who wear prosthetic limbs, or for diabetics with nerve damage, the material pretty much eliminated the friction that was causing all the pain.

There was a catch, though. As a product aimed at professional manufacturers of orthotics and prosthetics, ShearBan is apparently not usually sold to the general public. The orthotics lab offered to sell me an 8x12" sheet for $90, so I started searching the internet for alternate access. The product is made by Tamarack HTI, and after a bit of negotiation, I managed to convince them to sell me some at a lower price, shipped directly from the US.

When it arrived, I covered the toes of every pair of insoles I had with it, and found the problems I'd been having to be pretty much solved.

But that got me thinking. On a lot of group hikes, it's not uncommon to find one person who bought a new pair of boots just for the trip, and who's breaking them in as they go. The predictable result is hot spots and blisters caused by friction. I started adding a few ShearBan patches to my emergency kit — when I had to bandage someone's blisters, I'd also check their boots for friction points and slap a patch or two on them. Moleskin on the foot, combined with ShearBan on the boot, eliminated the rubbing and allowed people to get on with the hike. Ever since, It's been a necessary part of my kit.

ShearBan is sold in the 8x12' sheets I mentioned, and is apparently now also sold in a package of precut ovals for faster application. If carefully applied to a clean surface, it seems to last for quite a while (a couple of months or even more) before it wears through.  It comes with a self-adhesive backing and can be easily trimmed to fit with scissors. In  my dress shoes it lasts a lot longer (not much walking going on there) and even on my hiking orthotics I can get a good summer's use out of each application.

Obviously, the preference is to have your boots properly broken in, but to deal with the occasional sore spot or blister, Shearban takes care of the problem. Some people never get blisters, but others seem to get into trouble every time. For the latter, I think you'll find the film to be a huge benefit. I've given pieces to friends and clients and it seems to have helped everyone.

The catch will be talking the company into selling you some! From the website, it looks like they are now offering the product to the public (the patch kits would be appropriate for that purpose) so you might be able to order directly from them. If not, check with the lab that makes your orthotics, or call around to the companies that manufacture prosthetics.

Sorry. I TRIED to 'keep it short'! 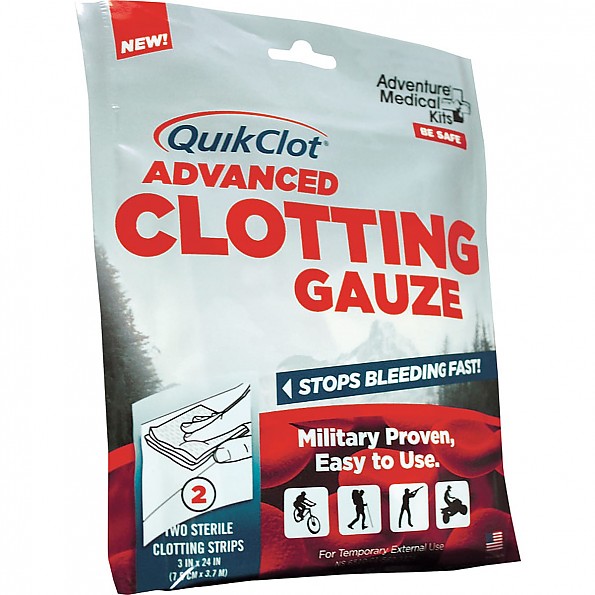