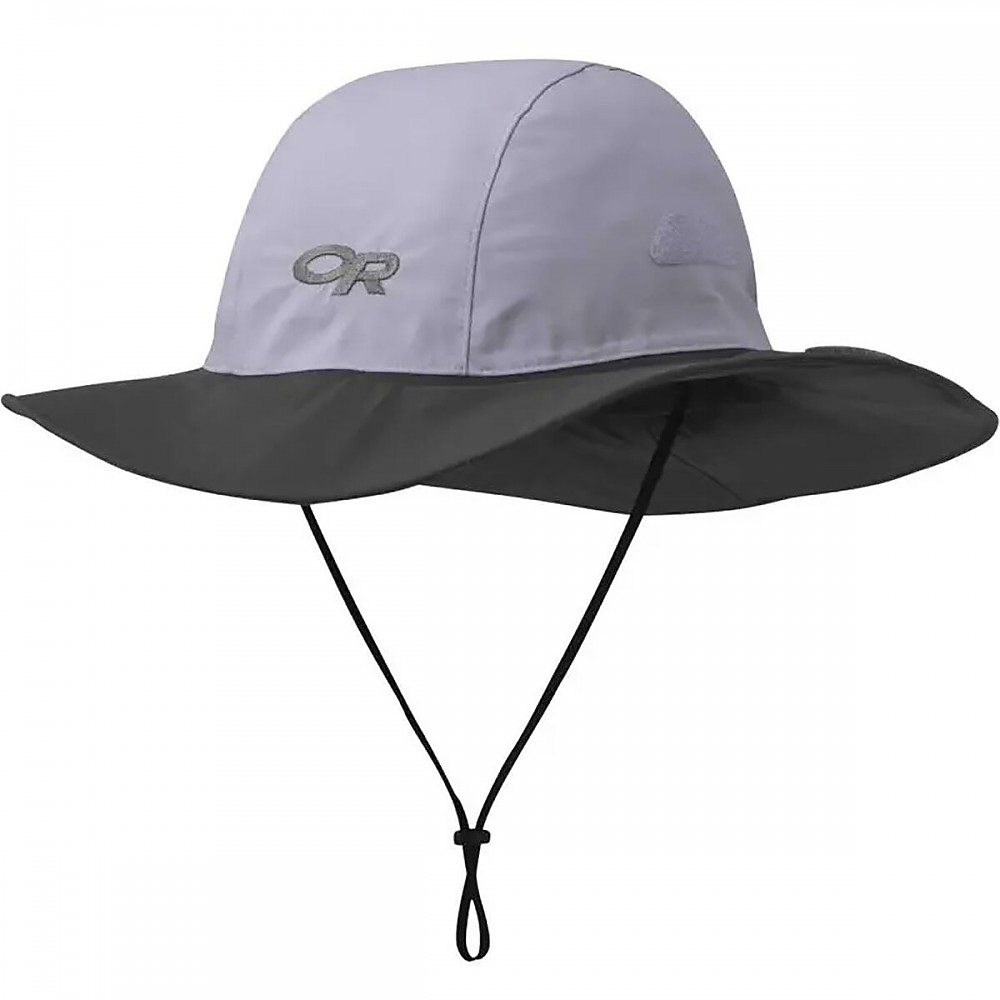 I bought this hat almost 20 years ago and it still does its job.

I lived in the Seattle area when I bought this hat and it seemed appropriate because South King County where I lived was in a moderate drizzle ten months a year.

The Gore-Tex material has never in the years I have owned it leaked a drop. This hat was my first introduction to the OR brand and it gave me a very favorable impression of the company.

This hat has been with me through forests and mountains, in mud and under water. I grew up wearing this thing. I met my wife while I was wearing this hat. The only wear it has is one melted spot which came from a hot ember from a campfire that otherwise would have burned me. Just added character.

The hat has an internal adjustable Velcro band which I have had to readjust a total of once ever. The brim of the hat has Velcro tabs that allow the brim to be worn up "Aussie-style" if you like. After having the brim accidentally stick up once too often I removed the Velcro and decided to use the chin strap to hold the brim up if I wanted it that way. This in no way affected the water-proofness of the hat.

The hat has a thin liner but I wouldn't describe it as very warm.

For about five years after buying this hat I wore it most places I went. Then I discovered that most of my jackets came with hoods which made the hat a little unnecessary. Another issue was that the hat took up a lot of space when I didn't need it, which occurred a lot since I moved to dry Eastern Washington.

For the past ten or so years, rather than hiking with it, I wear it mainly hunting and fishing where pack-ability and weight aren't such an issue. Wearing a hat hunting lets me hear and see more than a hood does.

I can't see myself getting rid of this hat anytime soon. I don't wear it much anymore, I live in an area with an average of 8" rainfall and I have hooded jackets. Still though the memories of wearing it chasing animals, fishing or just hiking make it sentimental to me. Besides all that, it's still a very good hat.

If you want a hat with Goretex rain protection, a full brim, and light insulation then this may be one of the finest hats you could choose. 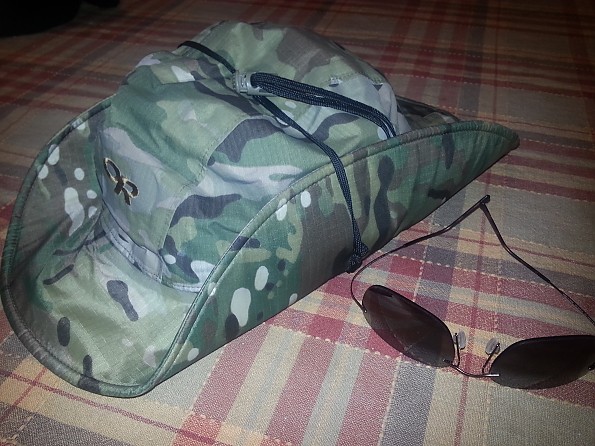 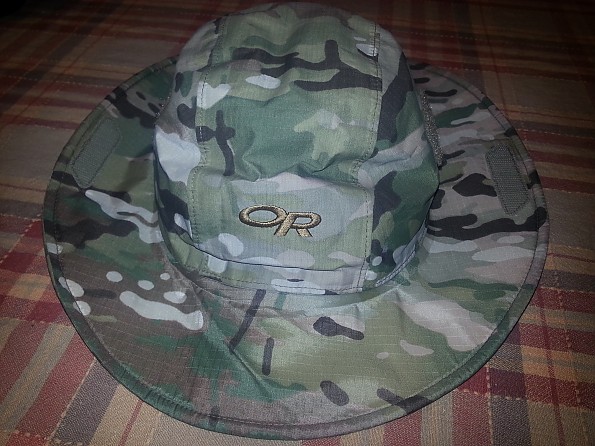 I do have a problem with this hat, and I want to give it less stars. However, I think it's important to review the hat based on what it was designed for, and not in how it failed to meet my needs. I think this hat shines if you want:

I also want it to be cooler / more breathable. I wanted to use it in more situations here in the Pacific NW, but the Gore-Tex creates a little too much insulation. So while it's keeping you dry, your head gets sweaty and hot because there just isn't enough air moving through the thing.

In every other way, I love this hat. If you have a backpack with a top that sits at / below your shoulders, then this should work fine. Unfortunately for me, my packs all sit a little high so this hat gets left at home for hiking.  However, I use it for everything else I can... dang it's comfortable and cool (to me).

Perfect hat for sitting in the rain.

This is the perfect hat for spending a significant amount of time in the rain. I love that it is waterproof and will keep your head dry. I have used this hat extensively in Alaska and fishing the northern Minnesota and it has never let me down.

It is very packable and will roll-up and fit in a pocket while not is use. It is also lightweight so you feel like you're not even wearing it. It might be a little warm for the middle of the summer, but it does great the rest of the year.

As a disclaimer, I am affiliated with Gore for product testing of Gore-tex products for the purpose of product review and recommendation. I do receive items from Gore for these purposes.

The author of this review is affiliated with Gore for product testing and review.
vote up
0
vote down

Great hat, but very warm. Too hot for most summers. Would still carry if cold evenings w/rain were suspected. Very packable. If looking for lighter material, look towards the Nimbus, that is without the fleece lining. 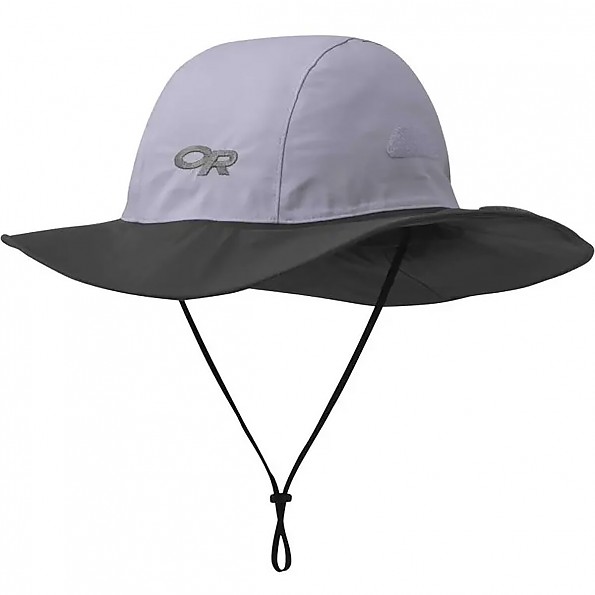 Trailspace's community of gear reviewers has field-tested and rated the top rain hats. 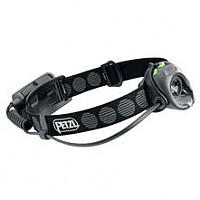