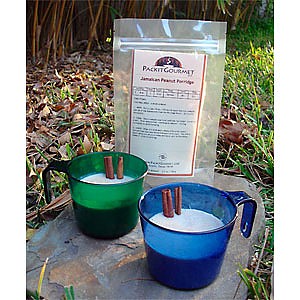 I had high hopes for something a little more exotic than instant oat meal but just as easy, but this isn't it. The taste was good but the texture left me wanting.

I wanted to be able to mix it up a little at breakfast time but I still wanted an easy to prepare meal.  The peanut porridge seem to be just what I was looking for, easy cook, different spices and something I never had before.

When the porridge arrived I was a little surprised that is was finely ground and not a coarser mixture of oats, peanuts and other ingredients. It prepared by just adding boiling water and giving it 5 minutes to set up.

The taste was just OK, lightly sweet with a hint of nutmeg and cinnamon (my son's packet had a bout a 1/2 inch long cinnamon stick in it) but no pronounced peanut flavor. There was a slightly off taste of wheat flour paste and the porridge had the texture of library paste (think first grade).

I've never had non-instant peanut porridge so maybe this is how it tastes. Looking at few recipes online shows they are made with wheat flour too, so this could be authentic. It was filling. 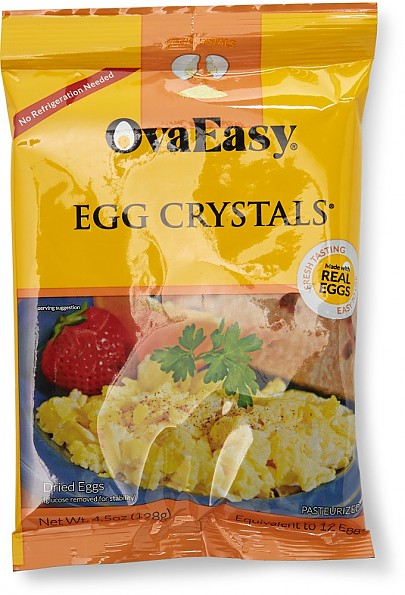 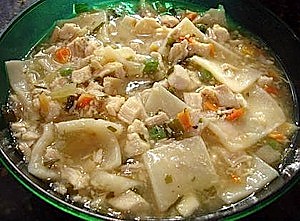 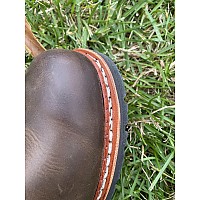